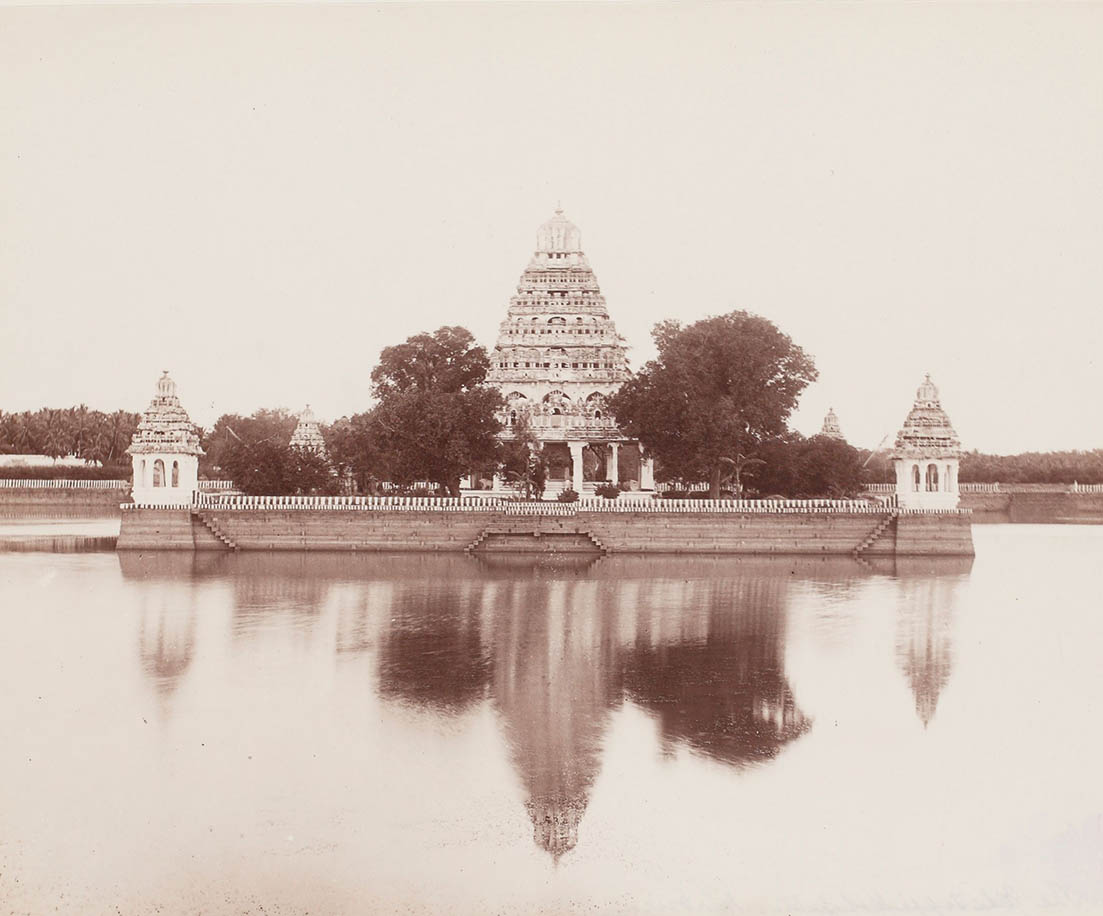 In India, where both droughts and floods are common, water is regarded by many cultures as the manifestation of divine will. Religious centres are built around or near water-bodies like tanks, stepwells, rivers and seas. For centuries, these have served spiritual as well as social functions. READ MORE

People around the world personify and worship the spirit of water. Click on the hotspots in the image below to learn about 10 water gods of diverse cultures

As pollution and climate change erodes the health of India’s great rivers, what is the role of faith in protecting these sacred waterways? In a powerful essay for The Revealer, Professor Tulasi Srinivas of Emerson College, Boston explores this question. 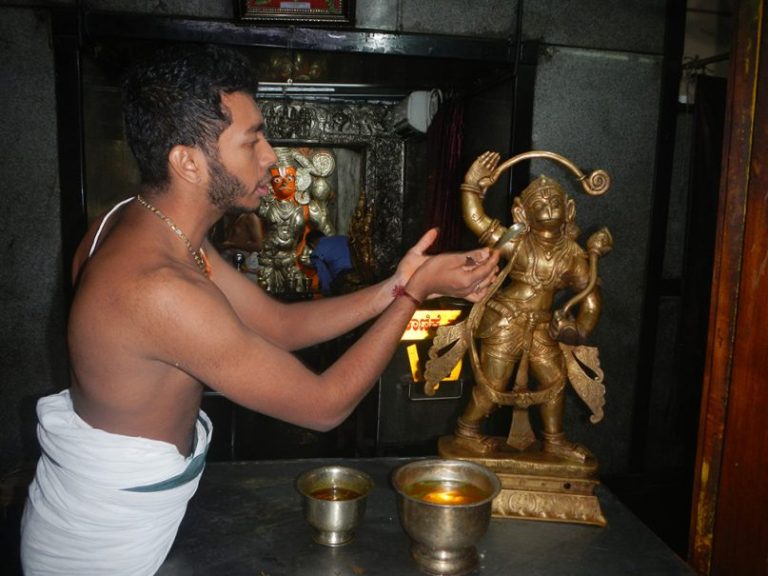 Hindus valorize water and its flow as a powerful medium of the imagination that shapes space, molds gods and goddesses, and births worshipful communities into existence.

For Hindus, the pollution of India’s sacred waters would therefore, one assumes, raise some fundamental questions: Where can and do water gods go when the water is toxically inhospitable? What happens to a religious and moral imagination rooted in the natural world when the ecological landscape is rubbished? What do we do when a river is systematically killed?

Bathing the Gods in Bottled Water: An Account of Climate Change and Faith 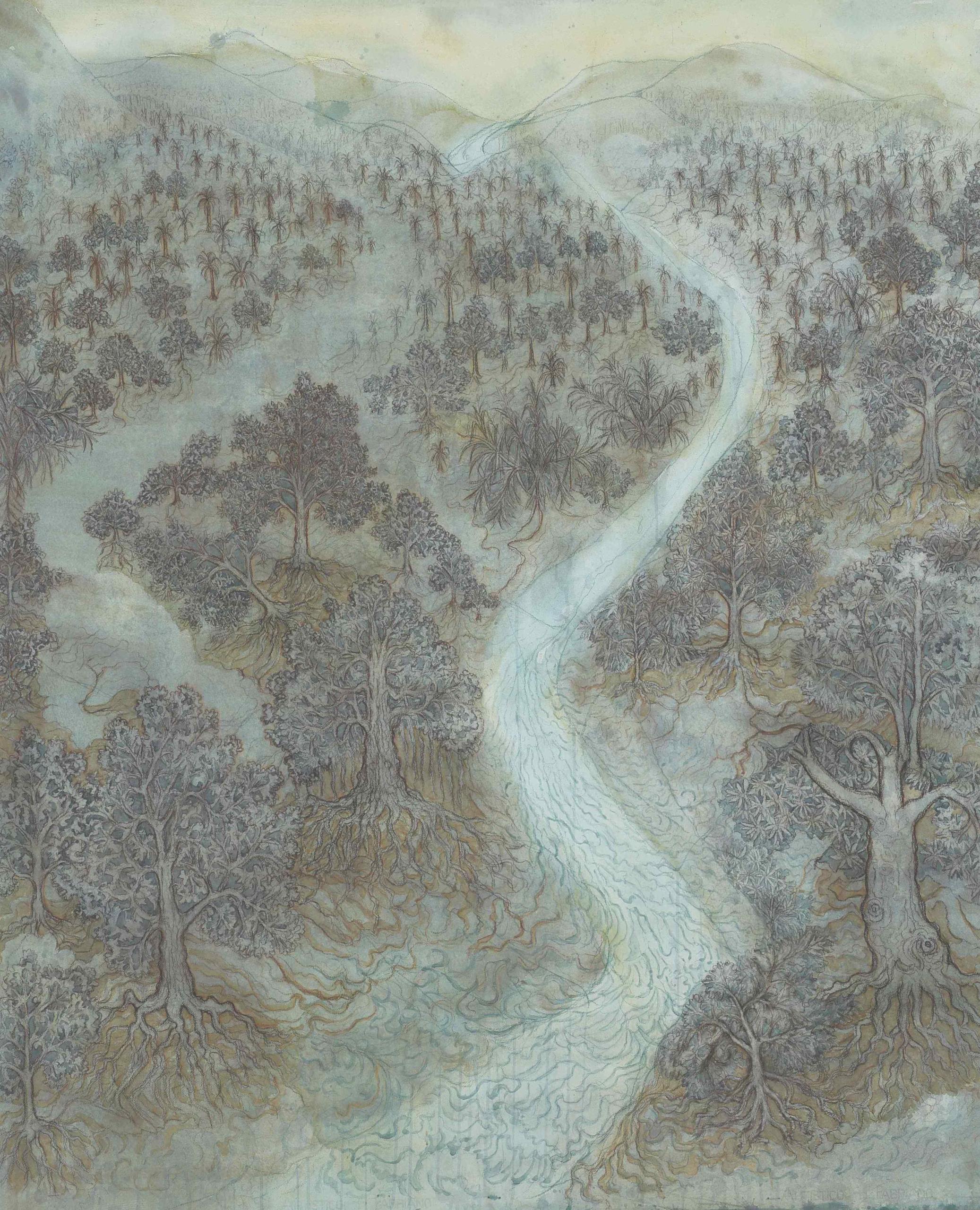 As much as it is worshipped as a nurturing force, water is also feared for the destruction it can wreak. The concept of the great flood is almost universal. It often stems from real historical events, which cause collective trauma that then gets coded in mythology. In Abrahamic faith, it is said that a wrathful God once sent an unending rain to flood the earth, saving only the creatures assembled on Noah’s Ark. From Greek mythology to Hindu scripture to Chinese folklore, the appeal of this story endures across cultures. The characters may vary but the moral is unambiguous: the great flood is a judgement on humans, a punishment for the violence, greed, dishonesty and disorder we have afflicted upon the planet. As climate change causes catastrophic floods and a rise of sea levels, the story retains its hold on human imagination. It is explored by contemporary artists like Pradeepkumar KP whose painting, Ennilekku ozhukunna nadi (The River Flows in Me), recognises the fearsome power of the river to reclaim its territory from man.