Given how much ground they had to cover on their three tours across India, the Daniells needed to sketch with speed and accuracy. They relied on three things to get that done 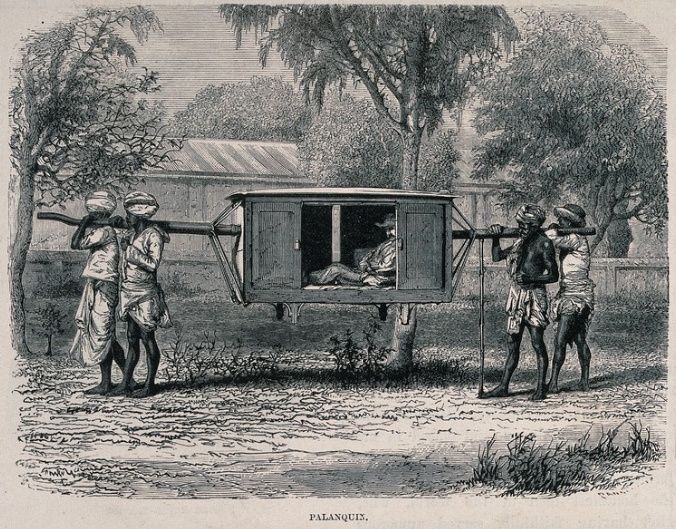 Most of their journey on land was covered in palanquins and bullock carts or on horseback. Palanquins borne by their large retinue of Indian staff allowed uncle and nephew to rest en route. 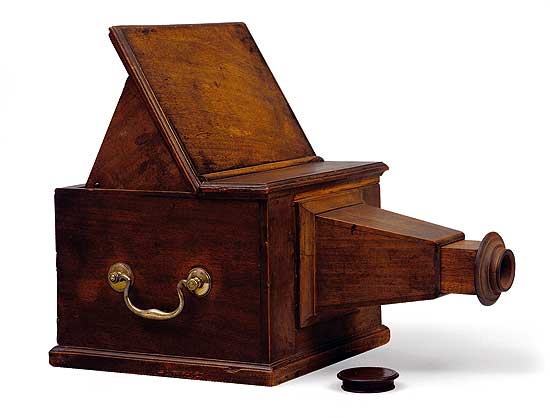 A portable camera obscura was a box-like contraption with a pin-hole and dark interiors. Light entered through the hole, creating an inverted image of the outside object. A mirror was used to render the picture right-side-up onto a sheet of paper, where the artist would trace an outline. No, it wasn’t cheating! Although when modern artist David Hockney suggested that old masters like Vermeer and Caravaggio used the technique, it kicked up a huge controversy. 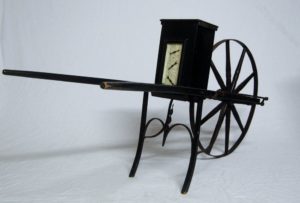 A perambulator or surveyor’s wheel allowed artists to measure distances and inclines so they could get the perspectives right while painting landscapes.

While most of the art in the Daniells’ art consisted of landscapes and monuments, there was also the occasional portrait of natives both famous and anonymous. These are all from The Oriental Annual, part of Sarmaya's rare-books collection 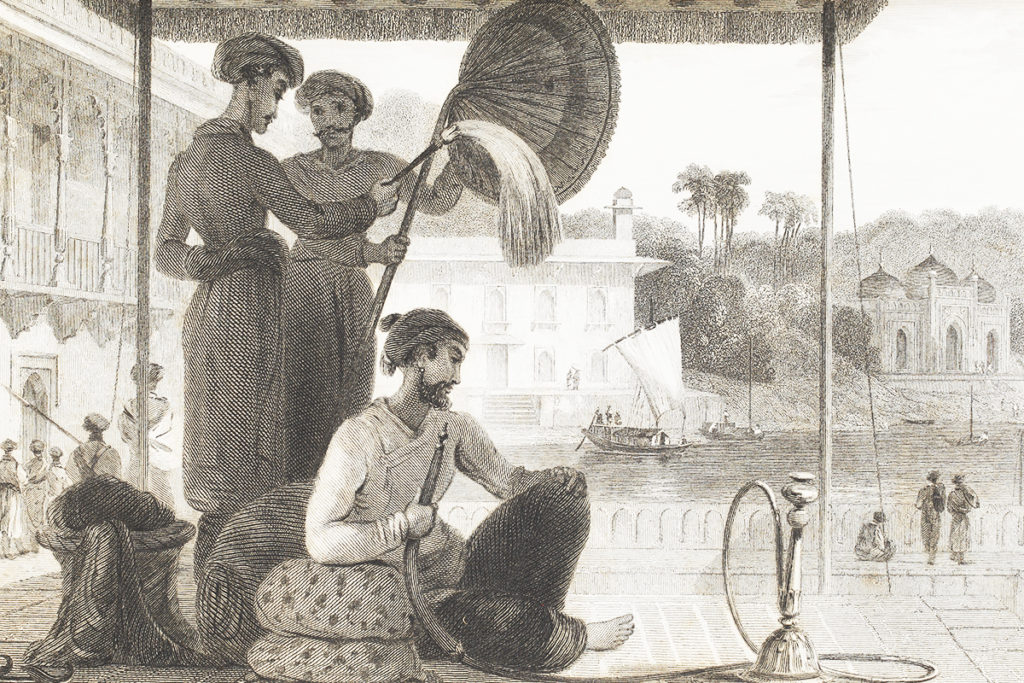 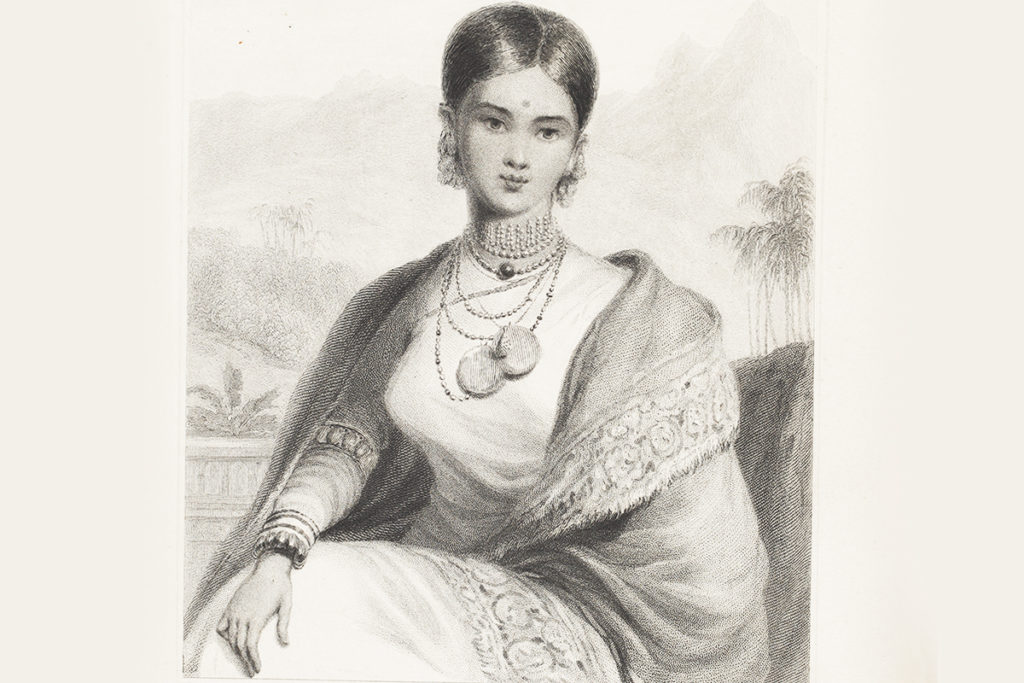 ‘The Queen of Candy’ 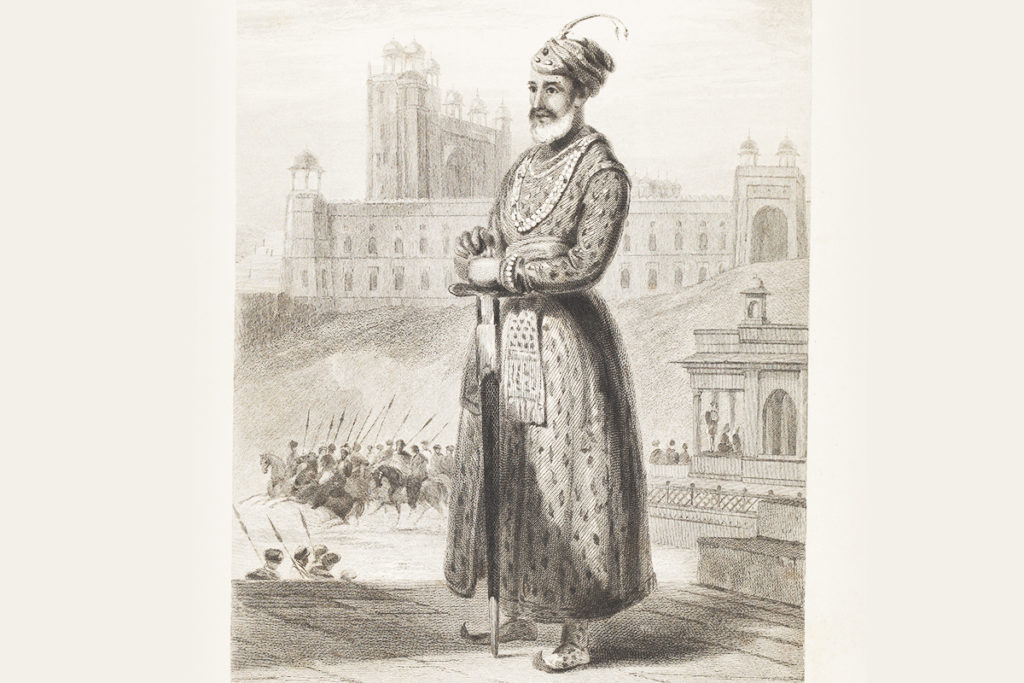 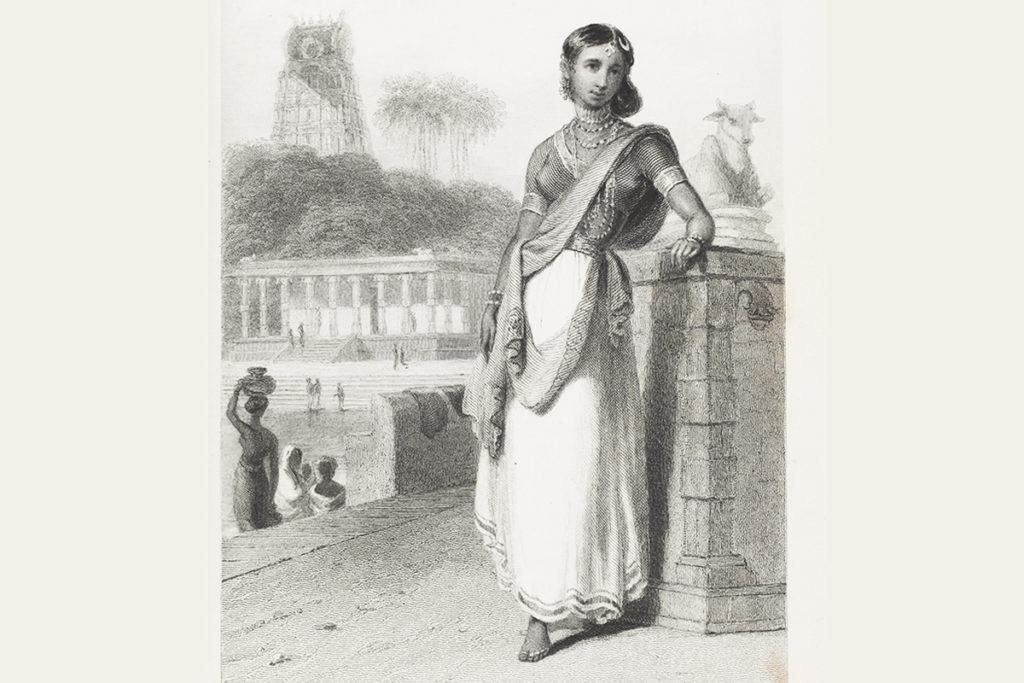 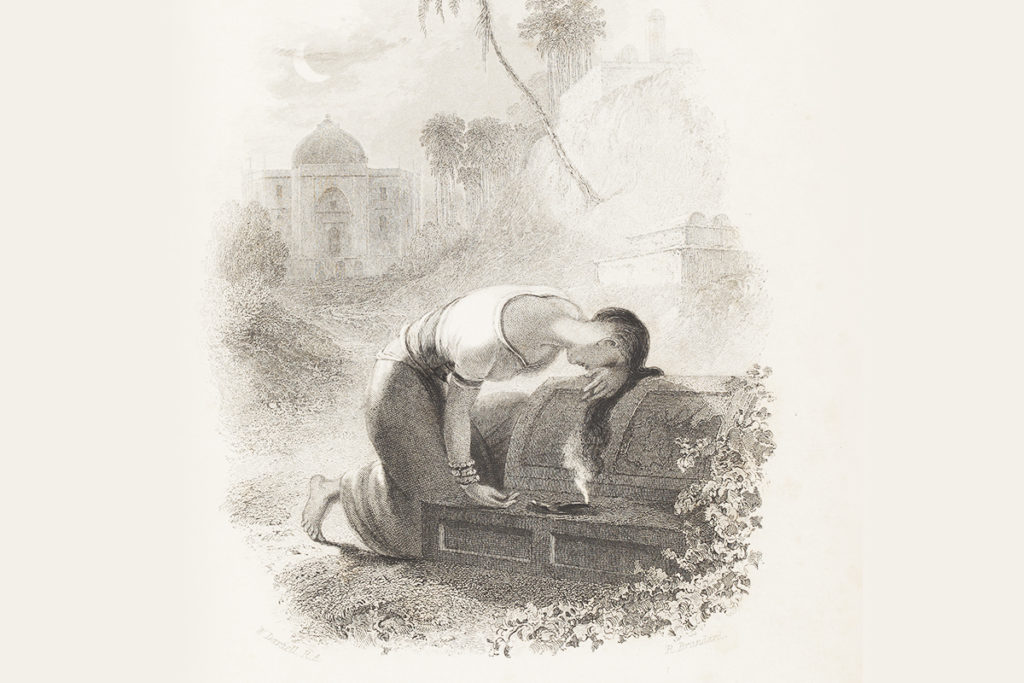 ‘Hindoo Female at The Tomb of Her Child’

The Daniell’s Oriental Scenery was a best-seller and for good reason. It represented the zeitgeist of Victorian England, which could not get enough of eastern exoticism. Here are a few ways in which this obsession showed itself 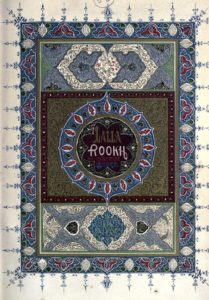 According to art historian Mildred Archer, many of the Romantic poets like Samuel Taylor Coleridge, PB Shelley and Lord Byron drew their visions of India from images such as the Daniell landscapes. A notable example is Thomas Moore’s Lalla Rookh detailing the romance between a poet and the daughter of Aurangzeb. Image: books.adelaide.edu.au 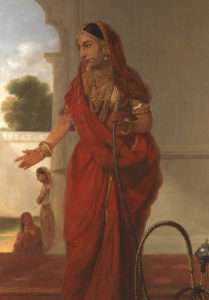 Two years before the Daniells landed in the city, The Asiatic Society was founded in Calcutta. Its members, exclusively British at the time, studied old Indian manuscripts in Sanskrit, Persian and other languages and published translations. 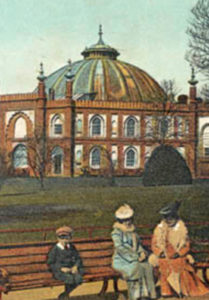 At least two major British landmarks were directly influenced by the art of the Daniells. The Mughal-inspired exterior of the Brighton Dome and the gardens and mansion at the Sezincote estate. Parts of the latter were even designed by Thomas Daniell.

Two hundred years after the Daniells’ India tour, a photographer followed in their footsteps and recorded the same locations, this time on film. Antonio Martinelli’s photographs were exhibited next to their Daniell counterparts for the first time in 2000 at the Victoria Memorial Hall in Kolkata. Read more about Martinelli’s project here

“Using my camera, instead of the paintbrush to seek out original vantage points and atmospheric conditions, I was able to produce a remarkably close visual equivalent to the Daniells’ aquatints."

"One by one the aquatints divulged their secrets, but sometimes only after many days of walking along a mountain stream, carefully approaching the side of a hill or in the turn of a road."

"Jubilation and euphoria was my reward every time I found the exact point at which the Daniells stopped to locate their perspectives.”