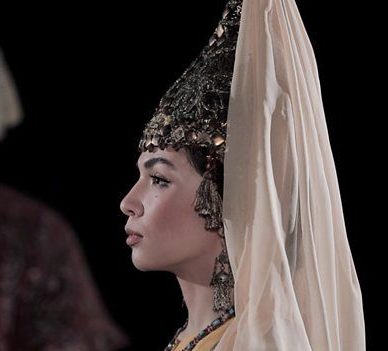 A new three-part docudrama series from BBC Uzbekistan – “In the Footsteps Of The Baburid Begums”- traces the stories and achievements of the women who were part of Mughal Emperor Babur’s family. Filmed in Uzbekistan, India and Afghanistan, the series looks at Baburnama, the memoirs of the emperor, along with the Humanyun-nama, the chronicles of his daughter Gulbadan Begum.