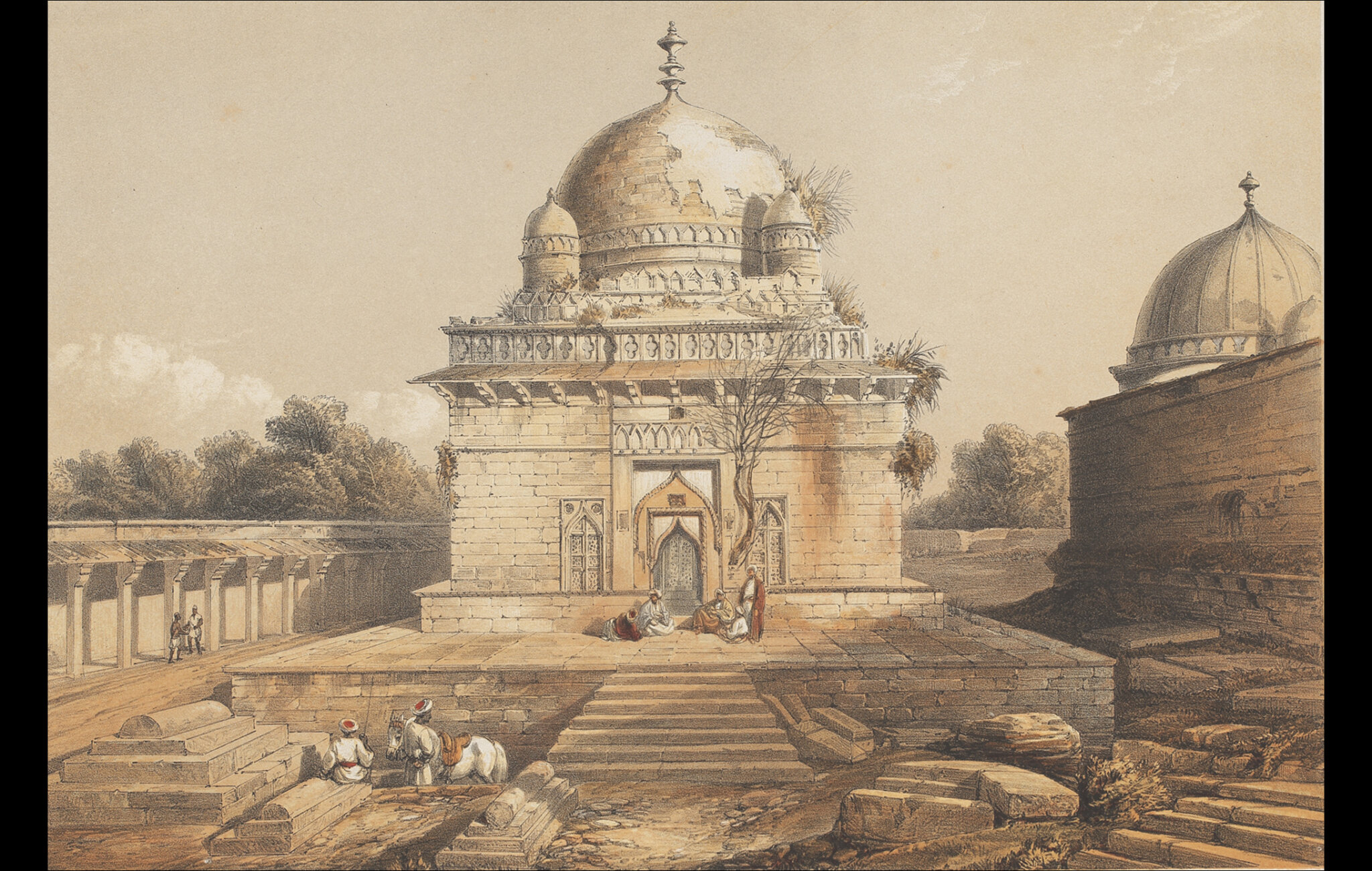 Most of the city’s surviving architecture was built in the 15th-16th centuries under the reign of the Sultans of Malwa. Hoshang Shah Ghuri (r. 1405 – 1431) was the second Sultan of Malwa who moved their capital from Dhar to Mandu.

Many structures in Mandu serve as examples of early Islamic architecture and are said to have inspired later Mughal architecture in the north. Shah Jahan himself studied the tomb of Hoshang Shah, before planning the Taj Mahal along with his architects. Both are encased in white marble.