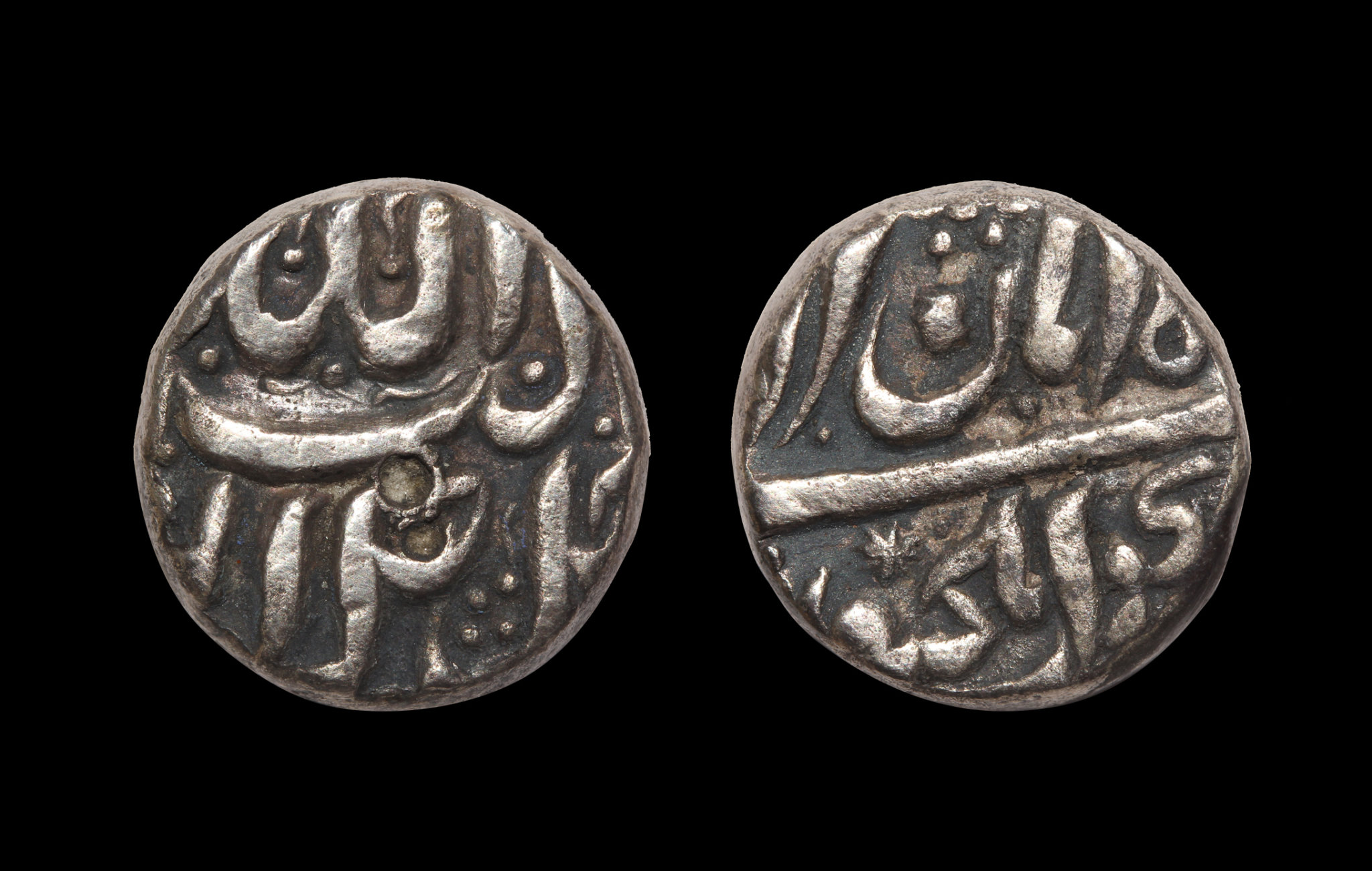 Elichpur has an interesting place in history. The city today known as Achalpur in Maharasthra was for long a bone of contention between a revolving group of players including the Delhi Sultans, the Mughals, the Marathas and other kingdoms. Elichpur makes an appearance in medieval texts for the first time in 1269 CE, when Alauddin Khilji attacked Devgiri and from there proceeded to Elichpur. He signed a treaty with the king of Devgiri, Raja Ramachandra, which stated that taxes levied on the provinces of Elichpur were to be sent to Delhi. Later, when Raja Ramachandra failed to fulfill the terms of the treaty, Khilji battled him again.

From then on, Elichpur remained a sore point. Later, during Akbar’s expansion projects, the seat fell into the hands of the Mughals but it remained in conflict between them, the kingdom of Berar and Ahmednagar, and the Marathas. In a bid to state their claim, Mughal emperors from Akbar to Aurangzeb to later rulers like Shah Alam II would issue coins in their name from the Elichpur mint. This silver coin was issued by the first of their tribe, Akbar whose 49 years of rule led to the age of experimentation in Mughal coins. Akbar issued about 25 types of new coins like the Aftabi, Mohur, Lal-i-Jalal, Salimi etc. while retaining the rupee, tanka, dam and other local coinage. He experimented with shapes too, straying from the circular to issue square and rectangular coins.