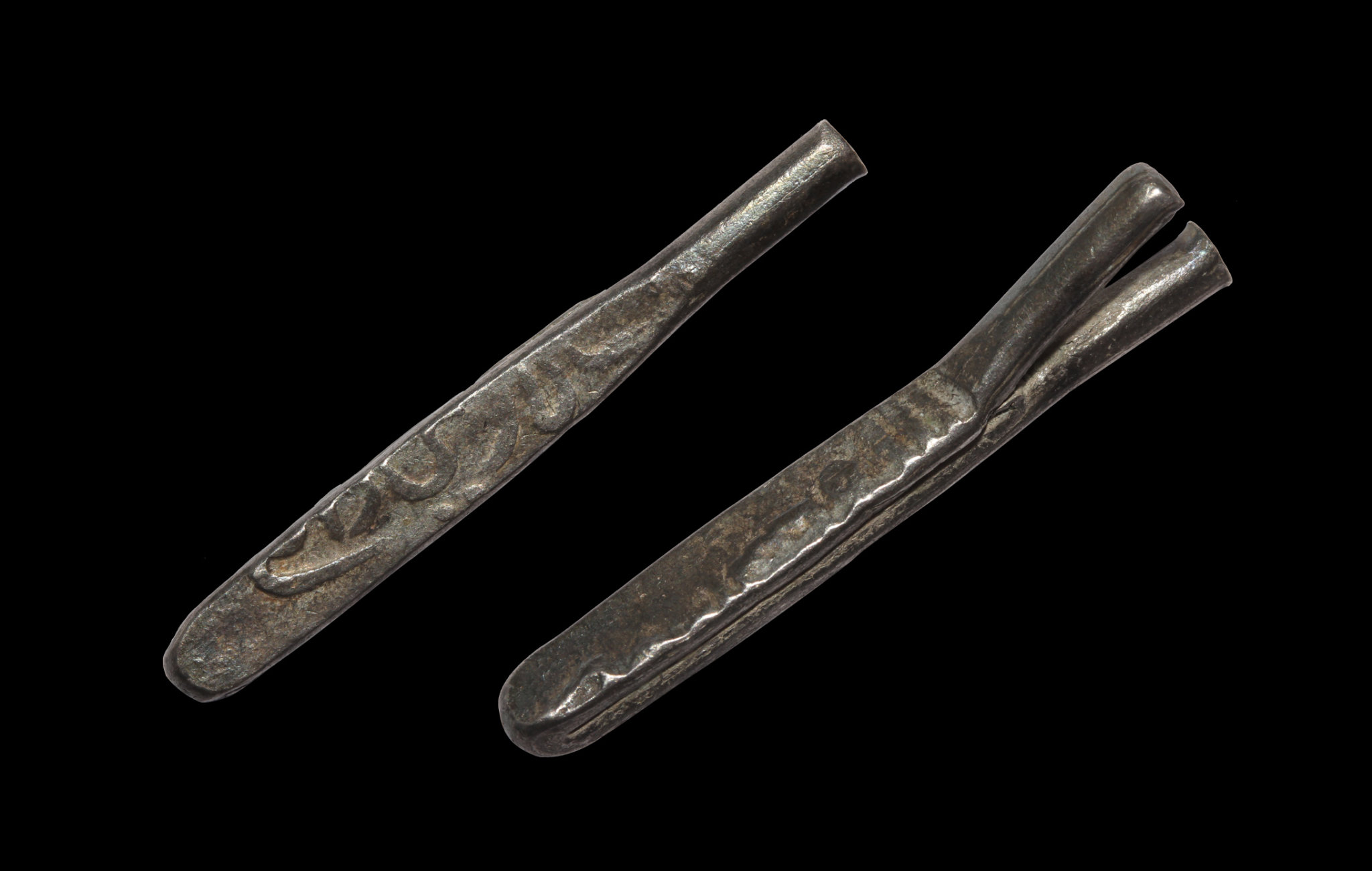 A silver coin bent like a hairpin or a fish-hook and then stamped on either side, this unit of currency was named after the thriving 16th-Century trade centre of Lar in Iran. It was first minted by the Safavid ruler Shah Tahmasp and subsequently, the rise of strong trade relationships between Egypt, Arabia, Persia, India and China led to the proliferation of the Larin. It was popular with traders for two reasons: One, it was accepted in most ports and allowed goods to travel freely without the complication of dealing with foreign exchange. Two, the Larin was very easy to mint. Apart from Iran, it was minted in India, Ceylon and the Maldives.

Travellers from the 17th century give accounts of the Larin being the ‘chief currency of the Malabar Coast in India’, including Khambat in Gujarat. But strangely, even though the Larin was used so extensively from the Sindh to Malabar, evidence of its mints in India has only been found in the region governed by the Adil Shahi Sultanate of Bijapur. In 1846, a hoard of 400 Larins were found near Ratnagiri in Maharashtra. The coins revealed that they were minted by Ali Adil Shah II and from the mint of Dhabol. According to numismatists, Larins were in use in India till the 18th century but there are no sources to indicate how their usage declined.