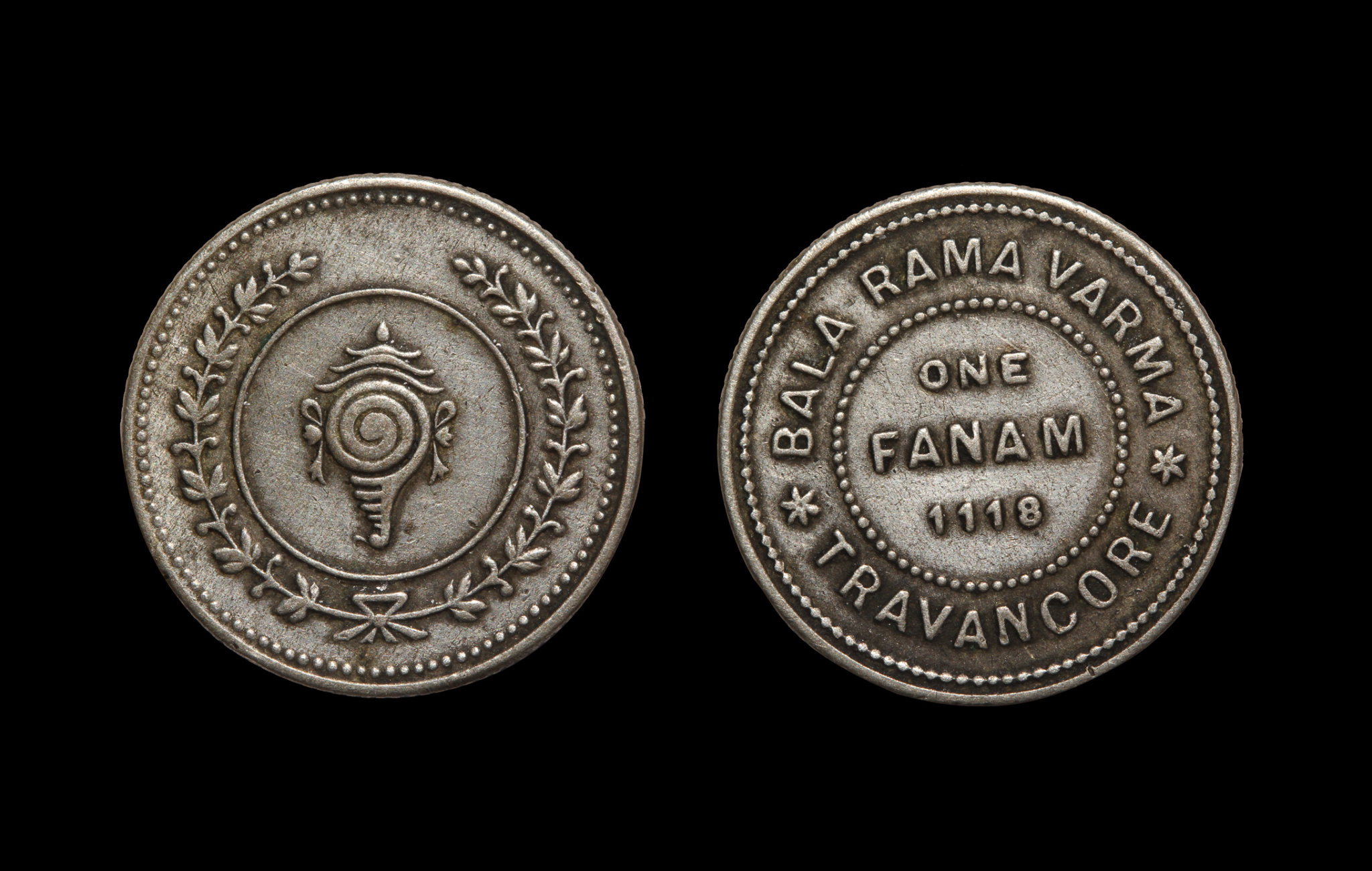 The kingdom of Travancore was a Hindu feudal kingdom till 1858 and later an Indian princely state ruled by the lankini Travancore royal family. In ancient times, the region had been ruled by the Cheras, Cholas and briefly by the Vijayanagara dynasty, until it became an independent state in the mid-18th century. The Travancore royals allied with the British to fight wars in southern India and at its zenith, the kingdom included parts of present-day Kerala, Kanyakumari and the southernmost parts of Tamil Nadu.

The Travancore royal family is credited with taking many progressive steps towards state administration; Travancore was reputed to have good education and political systems and work towards public good through social reforms. The princely state ceded to the Indian Union in 1949. In July, the states of Travancore and Cochin were merged under the title, The United States of Travancore. During this period, a committee was appointed to deliberate over the issue of linguistics, which other the states of India were facing too. Consequently, the regions of Malabar, Cochin and most parts of Travancore were merged to form Kerala—the rest were merged with Tamil Nadu as the population spoke Tamil.

Sree Padmanbhadasa Sree Chithira Thirunal Bala Rama Varma, popularly known as Sree Chithira Thirunal, was the Maharaja of Travancore during this time and he retained the title till his death in 1991. He was 12 years old when he inherited the throne in 1929 and reigned under the regency of his maternal aunt Sethu Lakshmi Bai for three years.

This silver coin was issued in his name. On the front is a conch shell surrounded by a leaf wreath, similar to those seen on the British coins of the time. On the reverse, the name of the ruler, mint, year and value of the coin is inscribed in English. The year, 1118, represents the Kollam or Malayalam Era (ME), the solar calendar which counts from 825 CE—so 1118 ME is 1943 CE.