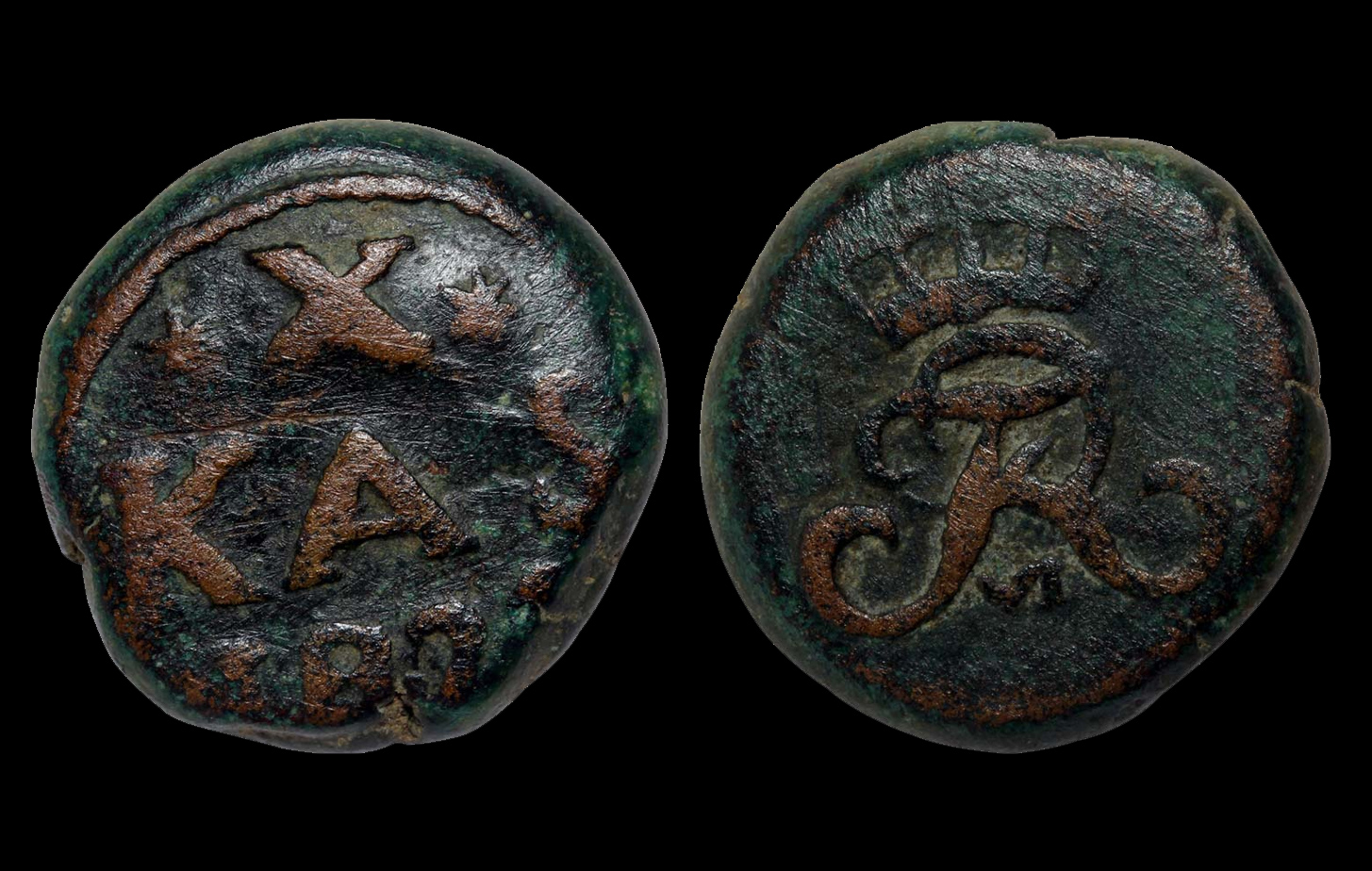 This is a X kas or 10 Cash coin of Indo-Danish extraction. Relic of an empire we don’t often mention when we talk about colonial rule in India. The Danes made an official appearance in these parts after the monarch of Denmark, King Christian IV signed a charter for the establishment of the Danish East India Company in 1616 CE. The objective? To claim monopoly over the spice trade between that country and Asia.

In 1618 CE, the first expedition was sent to present-day Sri Lanka to establish trading stations under the leadership of Admiral Ove Gjedde. But it took them two years to reach Sri Lanka and that was not the end of their troubles. The Danes lost many men in battles with the Portuguese off the coast of Karikal in present-day Tamil Nadu. Finally, in 1620, after some intense negotiations with the Nayakas of Thanjavur, they established themselves in the village of Tranquebar or Tharangambadi.

The Danish built new settlements up till 1775, when they set up one in Serampore, present-day Kolkata. By 1845, though, the game was up; the Danes made a clearance sale to the British and hung up their boots as a colonial power. This coin was minted in 1839, during the last gasp of the empire. The Danes operated only one mint, in Tranquebar, and they issued denominations like kas/cas, royalins or fanons and, only once, gold pagodas.