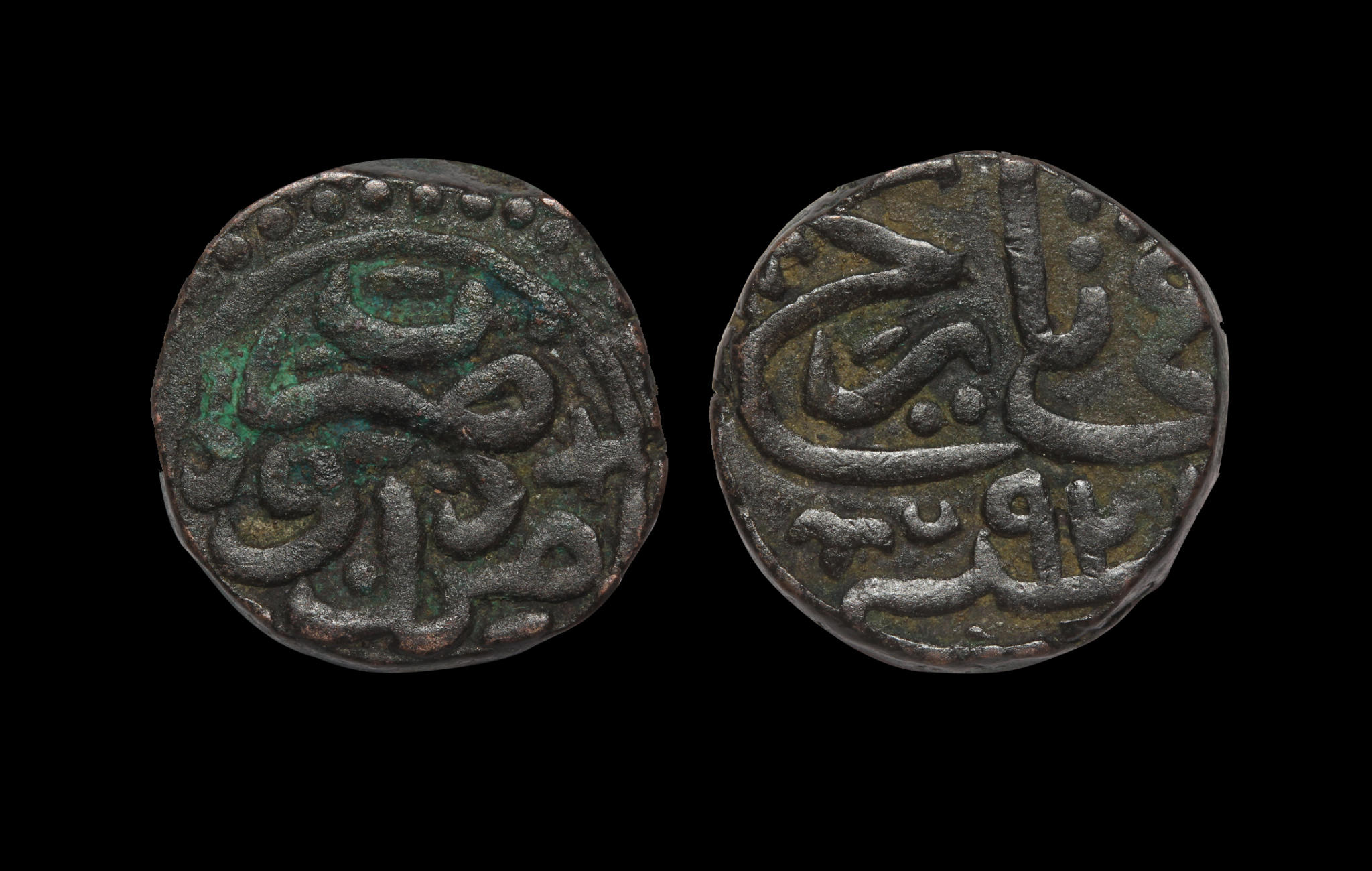 In his tumultuous reign, Humayun lead several expeditions, one such being to the Kingdom of Malwa. In the early 16th century, Humayun conquered the fortress of Mandu, inside which the Sultan of Gujarat Bahadur Shah had shut himself.

Humayun’s soldiers scaled the fort walls through ropes and ladders in the middle of the night and attacked an unprepared Bahadur Shah. The soldiers, now inside, opened the gates of the fort for the Imperial Army. Bahadur Shah’s army was precariously surrounded.

Thus, he escaped to Champaner in Gujarat through the route of Songargh. Humayun conquered Mandu and took up residence in the Fort. He spent several months suppressing revolts in the vicinity of the Capital, laid siege and conquered the state of Gujarat. However, this victory was short-lived.

As soon as Humayun returned to Agra, an official of the Pathan army took hold of the regions near the Narmada, Mandu and the neighbouring town of Bhilsa. He declared independence for the Mughal state and crowned himself under the title of Qadir Shah in AH 943. This rare copper falus was minted in between AH 941 and 942 when Humayun resided in the Fort of Mandu.