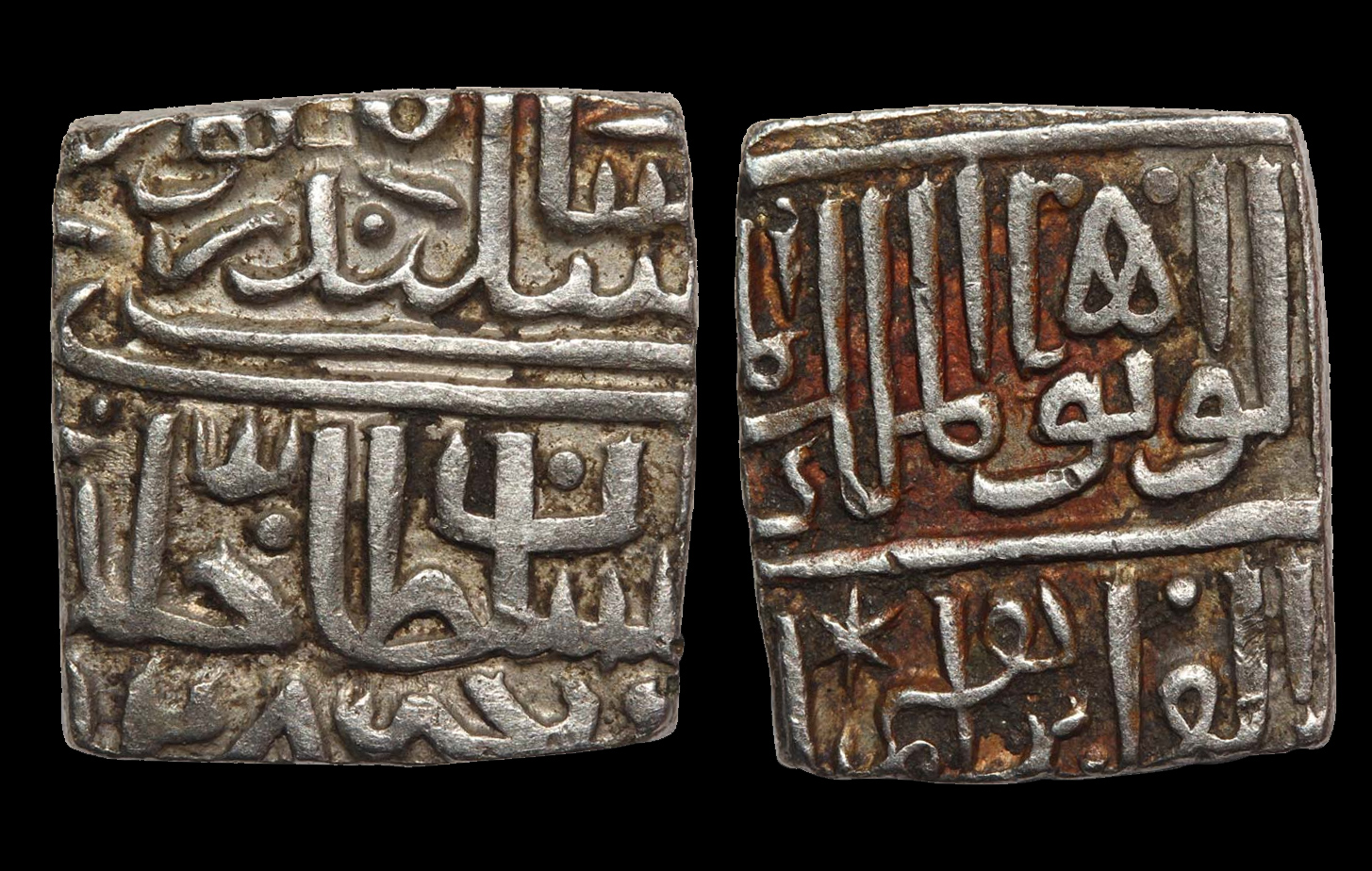 The last Sultan of Delhi was an unlucky man. When his father Sikander Lodi died, the nobles of the court saw an opportunity to curtail the power of the dynasty. So they created a dual monarchy and around the time that Ibrahim Shah Lodi ascended the throne in Delhi in 1517, his brother Jalal Khan was crowned an independent emperor in Jaunpur. Goaded on by a trusted governor from the Sultanate, Ibrahim soon escalated matters and eventually gave orders to have his brother thrown into prison. Jalal Khan and his other brothers fled first to Gwalior, then to Malwa and finally to Gondwana, where he was captured by the Gonds and later, murdered on his way to prison.

This experience made Ibrahim Lodi suspicious of his nobles and other royalty. The perfect conditions to foment rebellion. Soon enough, the states of Sambhal, Dholpur and Gwalior began to revolt against the Sultanate. In 1519, the Punjab provinces rebelled as well. Lodi went to war a few times against Rana Sangha and the Rajputs, and ultimately lost both military might and precious territory. Then, the final nail in the coffin: When Daulat Khan Lodi, governor of Punjab, was summoned by the Sultan, he sent his son Dilwar Khan instead. This enraged our emperor, who threatened to imprison Dilwar. As soon as his son returned safely, Daulat Khan sent him to Kabul to call upon Babur and invite him to overthrow Ibrahim Lodi. Enter the Mughals, exit stage right Lodi.

This is a coin from the Delhi Sultanate period issued by Ibrahim Lodi on the conquest of Chanderi in Malwa – he struck copper and silver commemorative coins in the Malwa Sultanate style . The obverse of the coin reads, in Arabic, ‘Al Wathiq Bil-Malik Al-Multaji Abu’l Fath Ibrahim Shah’ and the reverse reads ‘Bin Sikandar Shah Lodi Sultan Khallada Mulkahu’.