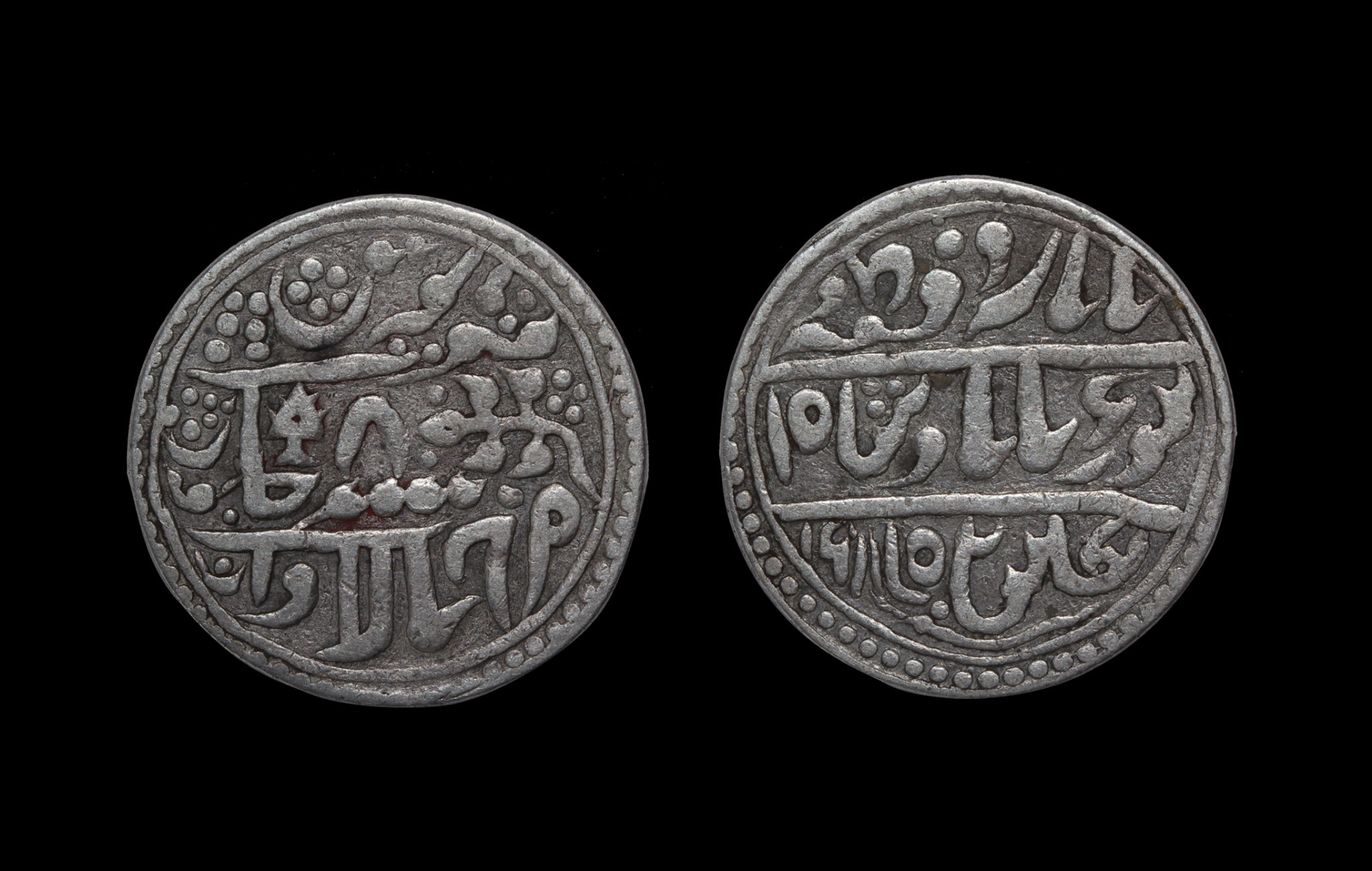 Nazrana were limited-edition novelties minted not as currency, but as gifts to a superior or souvenirs to mark special occasions. A Nazarana was crafted simply to be presented with all the pomp and circumstance at the giver’s disposal. This is a silver one minted in the name of Queen Victoria by Madan Singh; coins like these were all the rage immediately after the Queen’s Proclamation of 1858, which ended East India Company’s role as the administrator of the Indian state and crowned the Queen as sovereign ruler of the land.

Almost all the princely states of the west minted Nazaranas, including Jaisalmer, Jaipur and Bharatpur. And the Raja of Jhalawar had special reasons to show gratitude. Madan Singh Jhala was the regent of the kingdom of Kotah, when the rightful royals of the state rebelled against him. A stalemate ensued, which the British broke by splitting the state and carving out Jhalawar in 1837 for Madan Singh to rule. You can’t put a price on a gift like that.