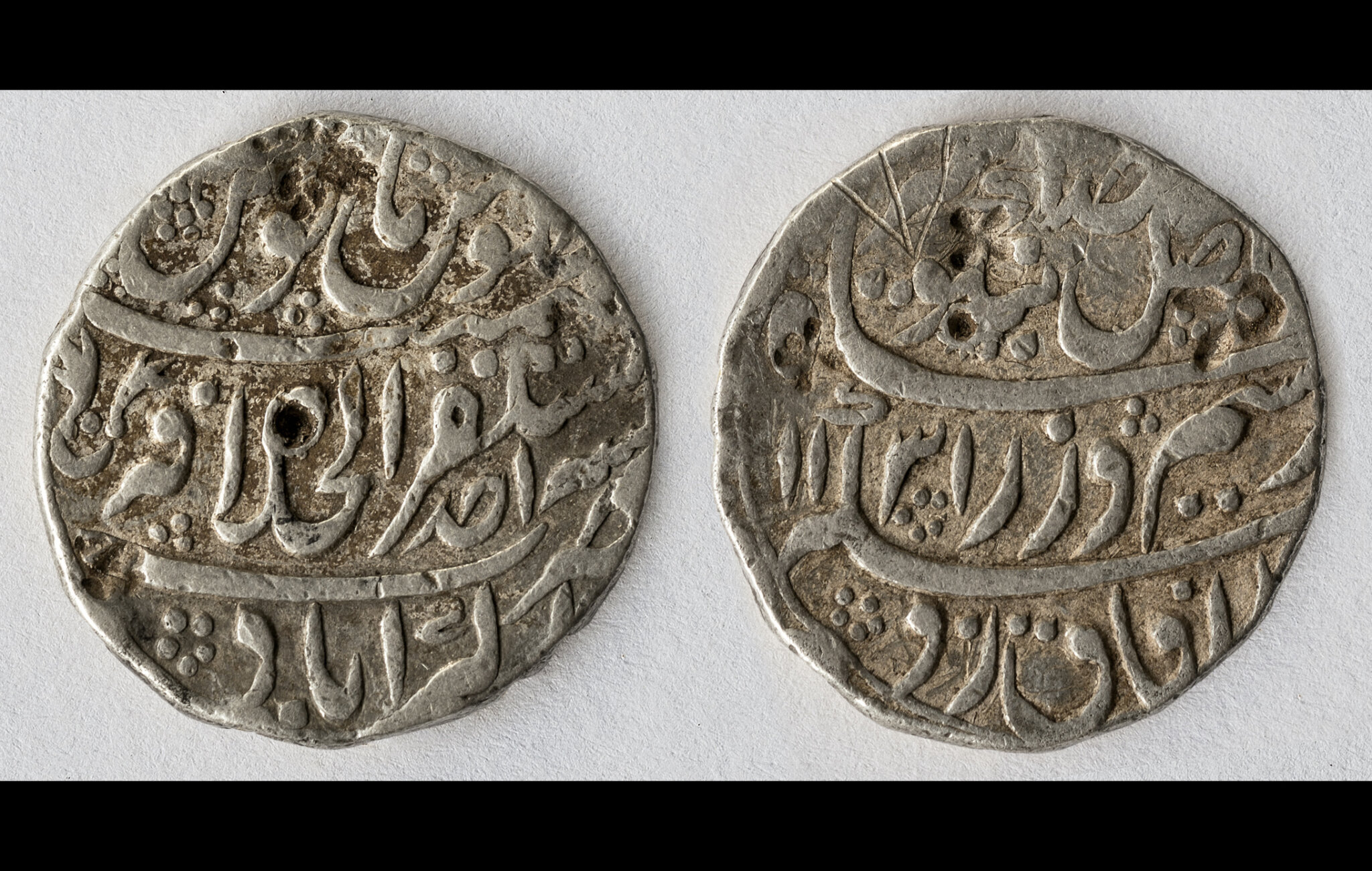 Nikusiyar, son of Muhammad Akbar and grandson of Aurangzeb, was the 12th ruler of the Mughal Empire. At the age of sixteen, he was appointed the Subehdar of Assam, a position he held for a brief period from 1695-1701. Following this he served as the Subehdar of Sindh from 1702 to 1707. However, with the death of his grandfather Aurangzeb in 1707, an inconclusive succession war came into place. Many pretenders thus sat on the throne, leading to the emergence of king makers and ministers manipulating the accession of kings. Renowned among them were the Sayyid Brothers – nobles in the Mughal court, they began to exercise power when they appointed Faruksiyar on the throne, after murdering his predecessor and uncle Jahandar Shah.

Nikusiyar had spent most of his life imprisoned in a harem until one shining morning in May, 1719, when he ascended the throne of Hindustan in Agra. He reigned for a blink of 4 months, completing the fourth just barely, after which he was defeated and jailed by the Sayyid brothers. As he was only a puppet king propped up to stand against an army that was already on its way from Delhi to unseat him, Nikusiyar did not have a lot of time to lose. So he grasped at immortality like a true monarch and issued coins in his name. By August of the same year, he was back in prison where he would die a few years later In the Mughal Court, one of the first steps to consolidate power after accession included the issuing of coins in one’s own name. This is why even the extremely short reign of Nikusiyar saw coinage in his name, making these specimens extremely rare today. As Sarmaya founder Paul Abraham puts it, “This is the poignant story of a human being who saw a few days of glory – as embodied in this coin.”

Needless to say, coins by Nikusiyar are exceedingly rare in the world of numismatics. This is a Silver rupee issued from the mint Mustaqir-al-Khilafat Akbarabad. The obverse of the coin is inscribed as ‘Dar Afaq Sikka zad bar sim wa zar, Ba Fazl Khuda Shah Nikusiyar’ with Hijri Year 1131. The reverse of the coin is inscribed as ‘Manus Maimanat -e- sanah Ahad julus zarb Mushtaqir-ul-khilafat Akbarabad’.