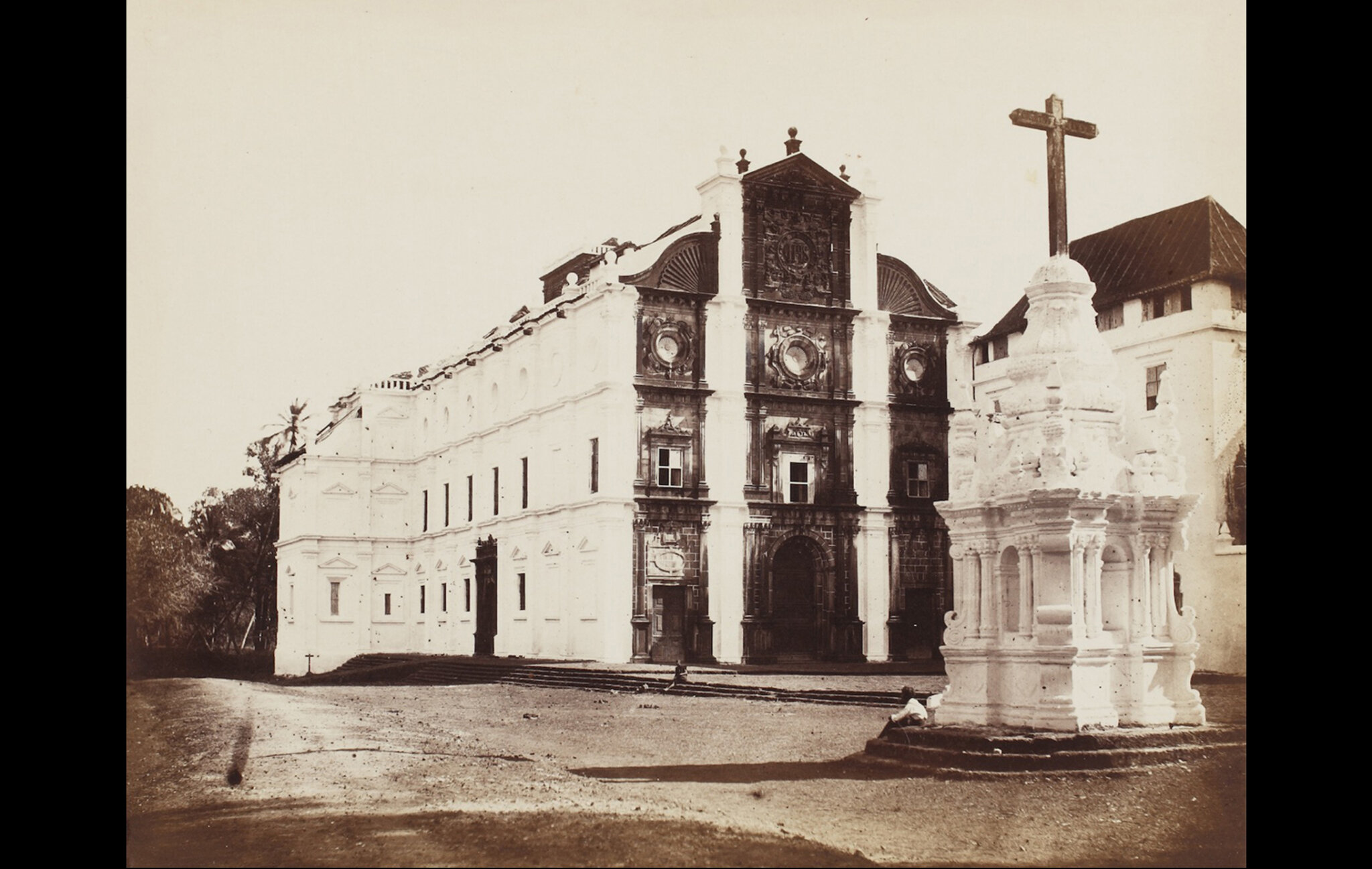 The Basilica of Bom Jesus, a UNESCO World Heritage Site, was as much a photographer’s muse two centuries ago as it is today. Construction on this Goan beauty began in 1594 and was completed in 1605. The main attraction inside is the incorrupt body of St Francis Xavier, a 16th-century Jesuit missionary whose work in Asia earned him the moniker of Apostle of the Indies. The plaster covering the church was apparently stripped off by a misguided conservationist in the 1950s, which accounts for all that exposed brick.

attributed to William Johnson and Henderson