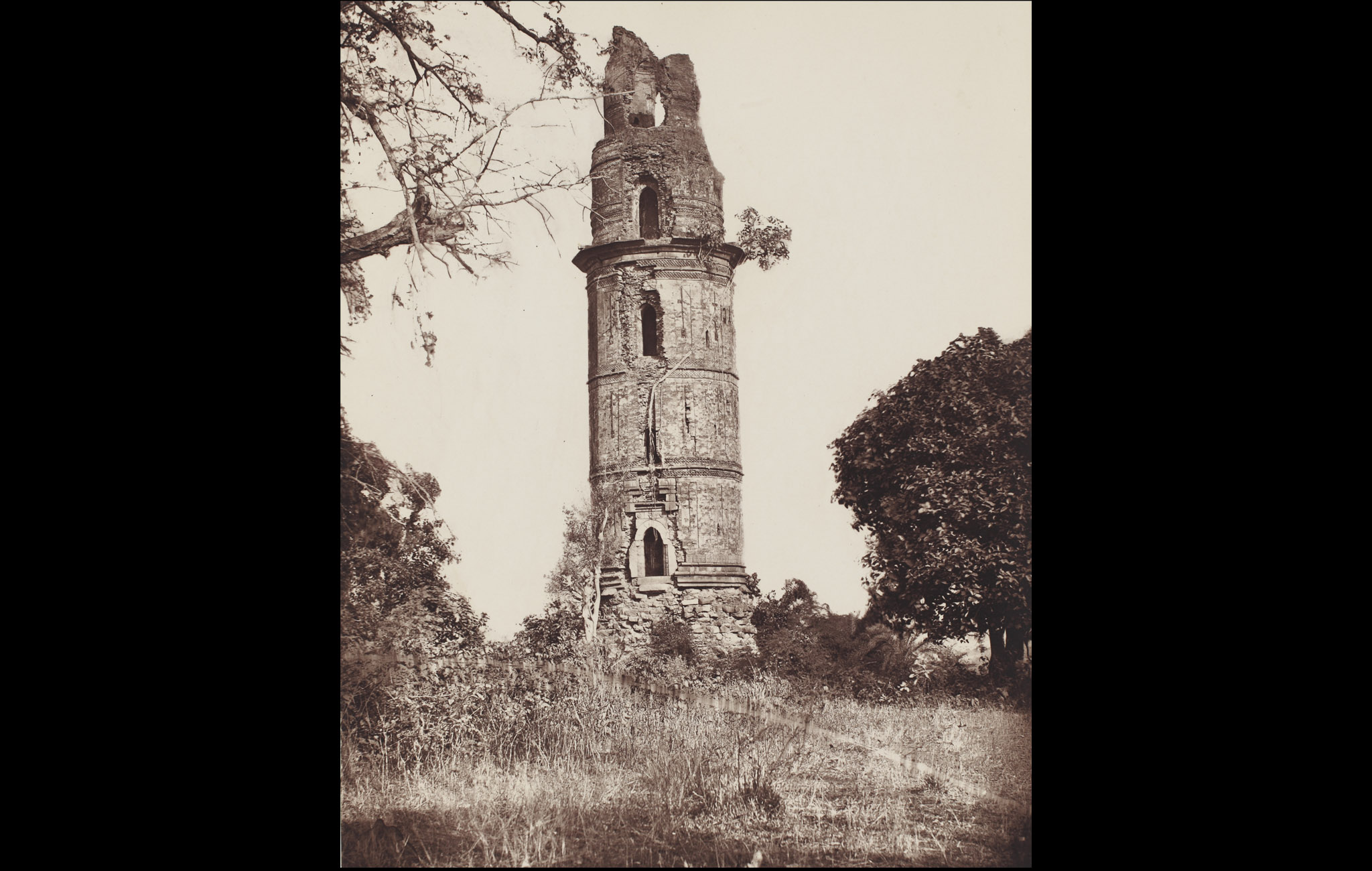 Firoz Minar is a five-storey-high structure estimated to have been built in Gaur during the late 15th century by Saifuddin Firuz Shah, the most revered of the Habshi rulers of Bengal. Much like the Qutub Minar, to which it is often compared, the structure was built to be a victory tower.

Firuz Shah, known as Malik Andil when he was an army general before coronation, is often considered the founder of Bengal’s Habshi Dynasty; his predecessor Shahzada Barbak had only ruled for eight months. Barbak’s capture of the throne from Fatah Shah in 1486 marked the end of the Ilyas Shahi Dynasty in Bengal.