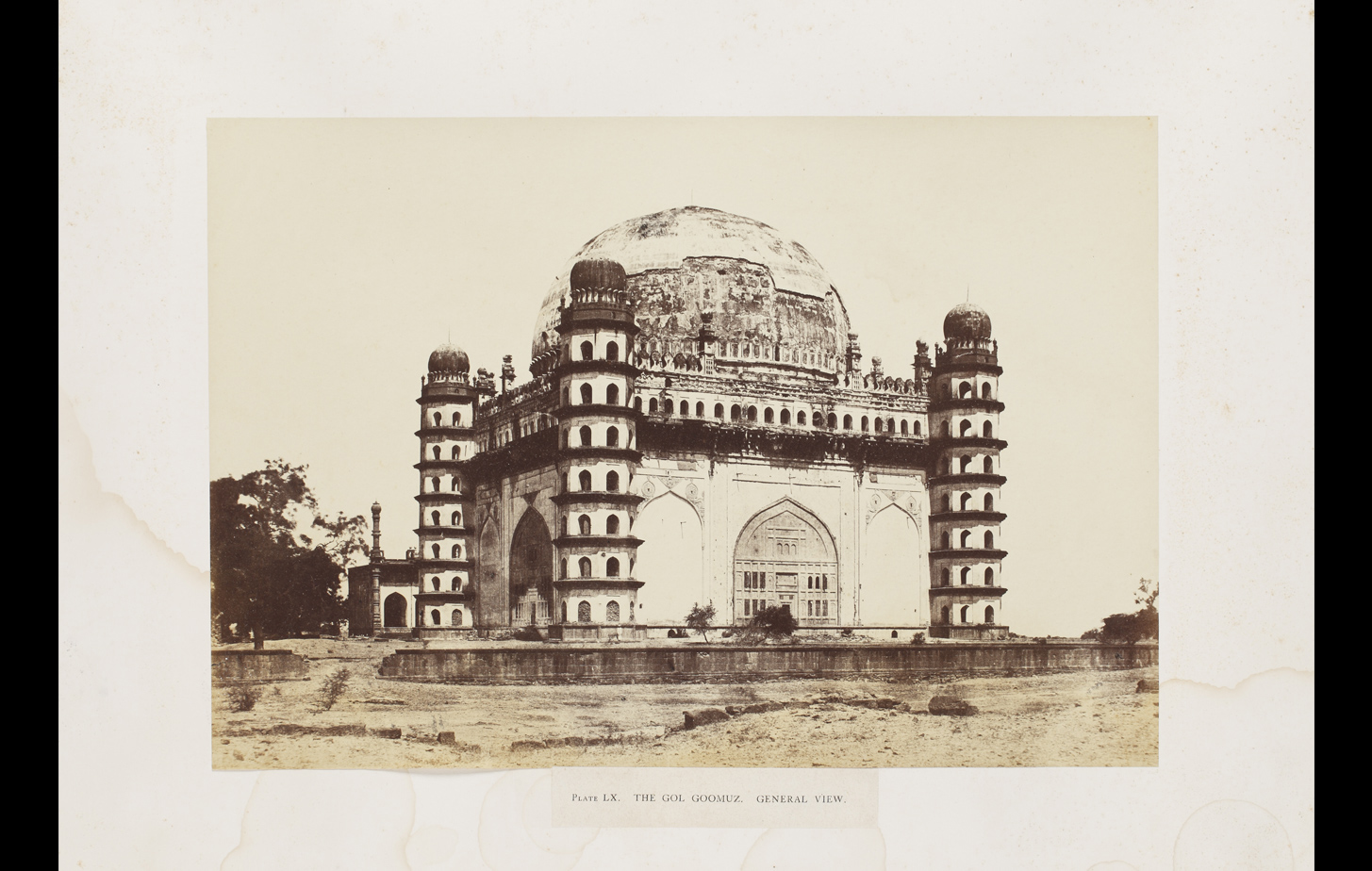 A keen amateur photographer and a member of the Bombay Photographic Society in 1854, Colonel Thomas H Biggs actually had a pretty serious day job. He joined as an officer of the Bombay Artillery in 1841 and was later made captain. In 1855, the Bombay government commissioned him to document the architectural and archaeological sites of western India. Over the course of 1855, he produced more than 100 paper negatives of Aihole, Badami, Bijapur and other sites in the region. Although his work was well received, his photographic career was cut short when he had to return to his military duties, thanks to staff shortage at war time.