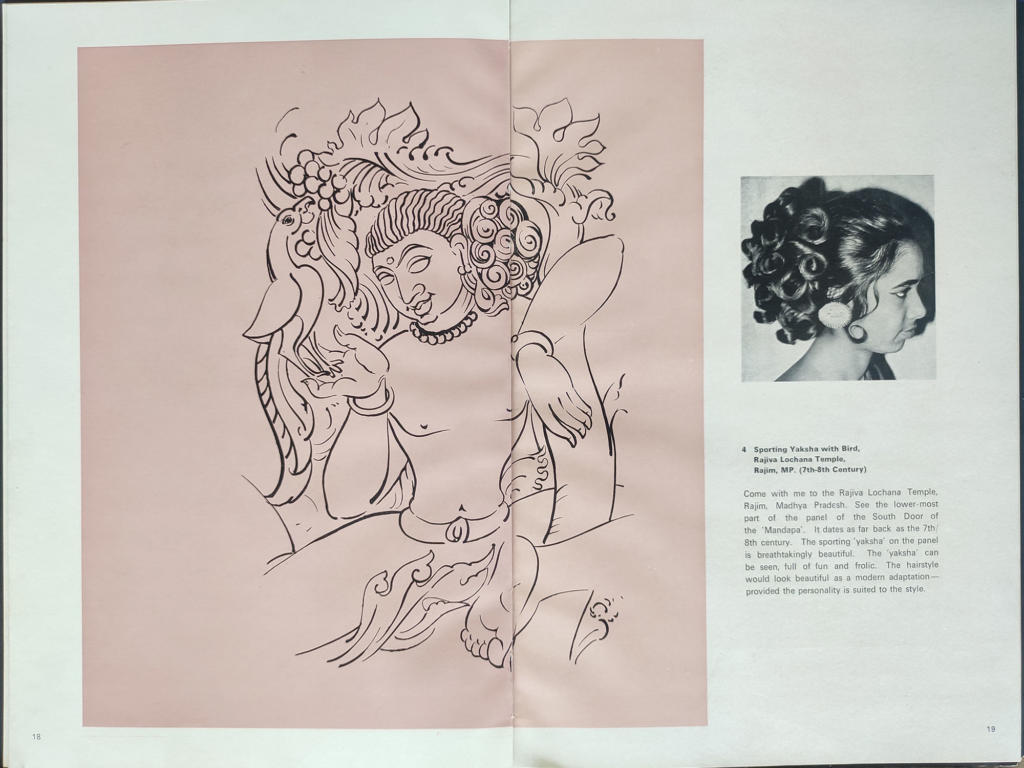 From ‘Ancient Hairstyles of India’ by Ila Palchoudhari

If you enjoyed our Spotlight on Age of Empires and want more, here are some great books to dive into. While some like Mahabodhi and Orientalism are seminal works in the study of Buddhism and the western gaze on eastern histories, others like Ancient Hairstyles of India present a more vivid and whimsical way to perceive the past. All these titles are part of the Sarmaya library.

Temple Art Under The Chola Queens by B Venkataraman 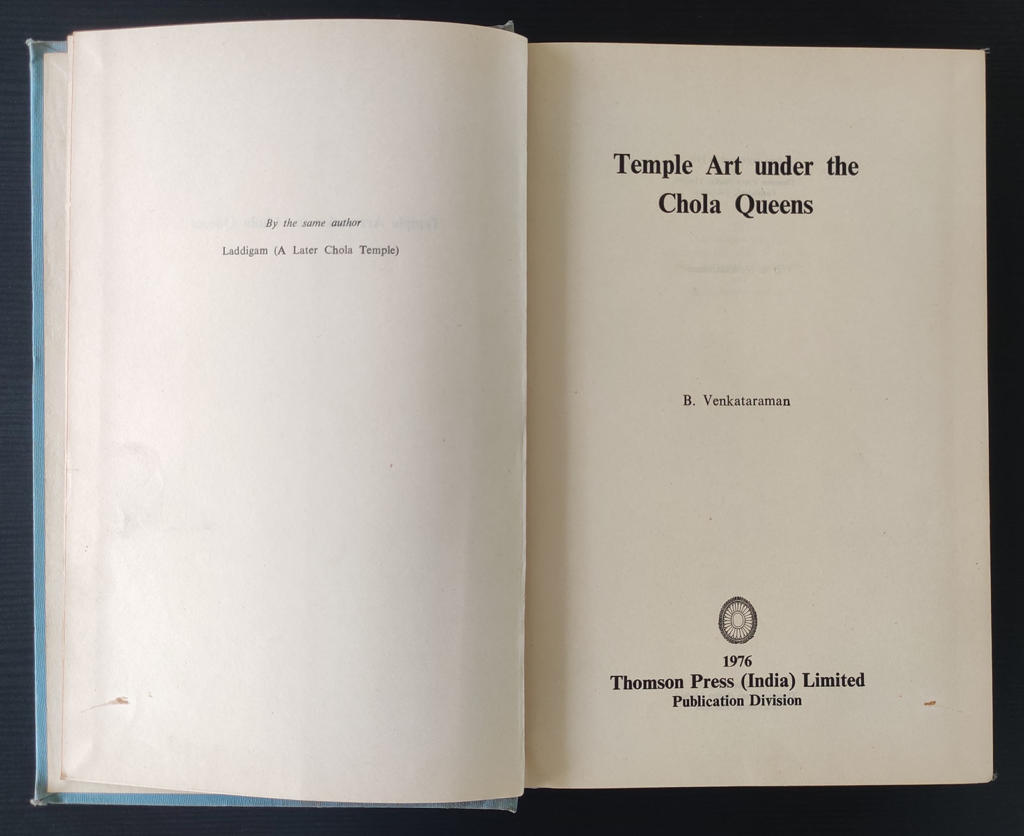 Studded with majestic temples, south India is a treasure trove of history whose Classical Age of art is attributed to the Chola period, a glorious, golden time of aesthetic and artistic excellence. This book examines an oft-overlooked aspect of this era: the seminal role of Chola queens and princesses in the development of temple architecture, art and sculpture. 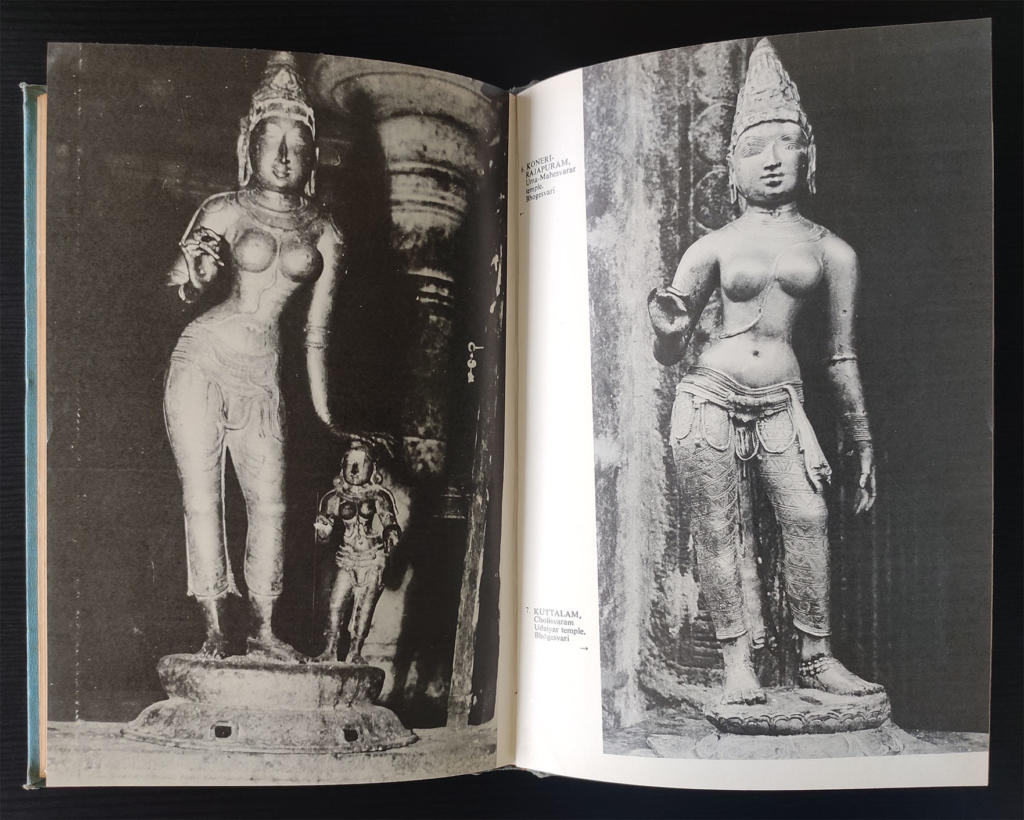 Focusing on the magnificent contributions of three great and awe-inspiring queens — the most beloved and revered of them all, Sembiyan Mahadevi, the highly regarded and immensely tolerant Kundavai and the art-minded queen Lokamahadevi — Venkataraman gives each of them the pride of place they deserve in the cultural history of the Cholas. As source material he uses both inscriptions and the temples themselves, and through them traces the role of these formidable women in the surge of religious fervour and flurry of temple-building that marked this dynasty’s era. 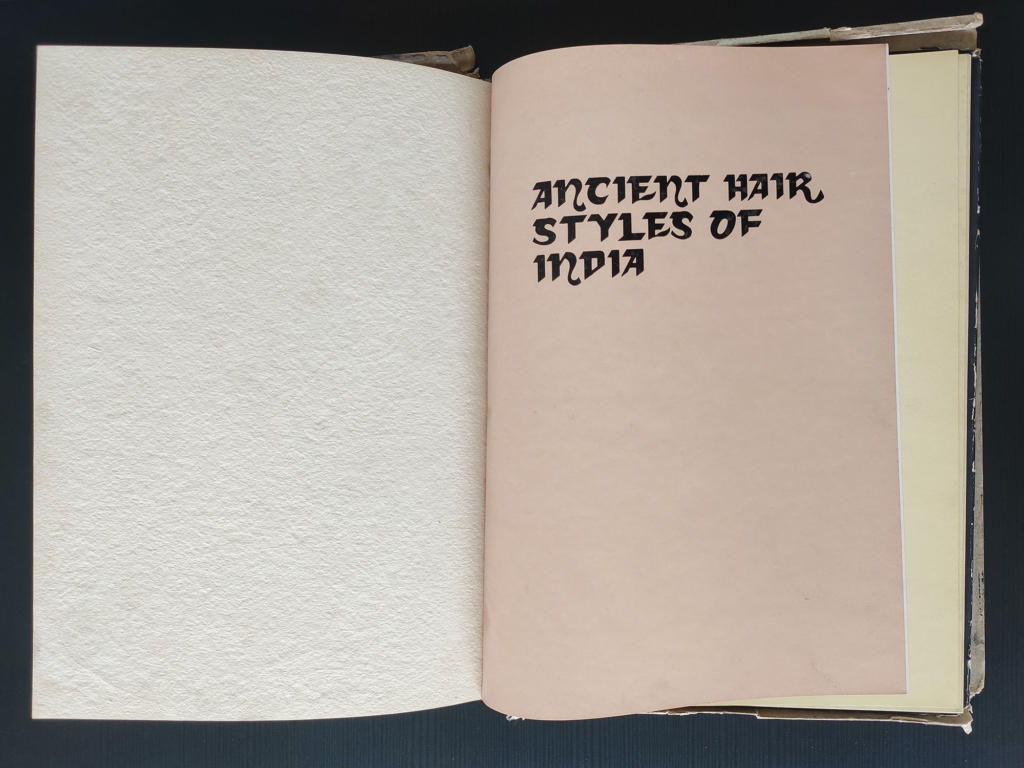 Indian decorative art in the late Medieval period is unique in its sophisticated beauty, and the art of styling women’s hair has been something of an artistic adventure for the last 2000 years. Women’s coiffure has grown ever more complex with each passing century, and Palchoudhuri documents this evolution in a stunningly beautiful way, with exquisite illustrations that are then recreated and photographed on young women to fully appreciate their crowning glory. 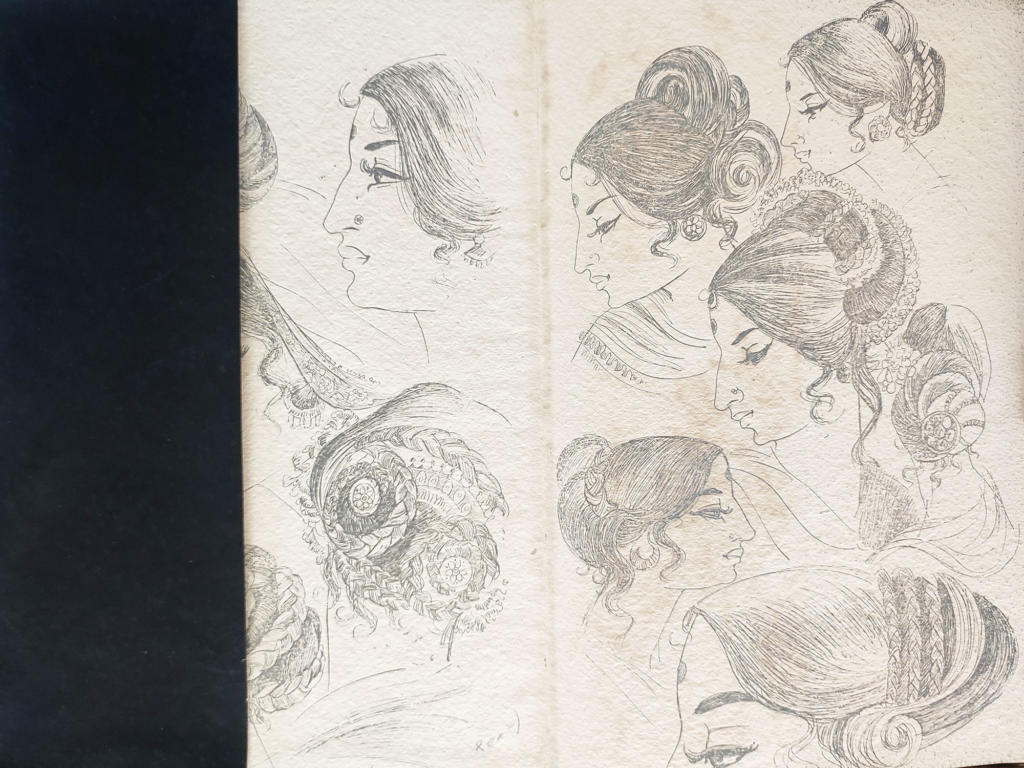 Punctuated with lyrical poetry, the book takes us through the ages, starting with a hairstyle seen in the Ajanta rock paintings from the 5thcentury that is absolutely magnificent. We see the artistic flourishes change as we travel through the temples, art and sculptures of India, north to south, east to west. Creative, timeless and incredibly artistic, these hairstyles are a unique and wondrous journey through history.

The Begums of Bhopal: A Dynasty of Women Rulers in Raj India by Shaharyar M Khan 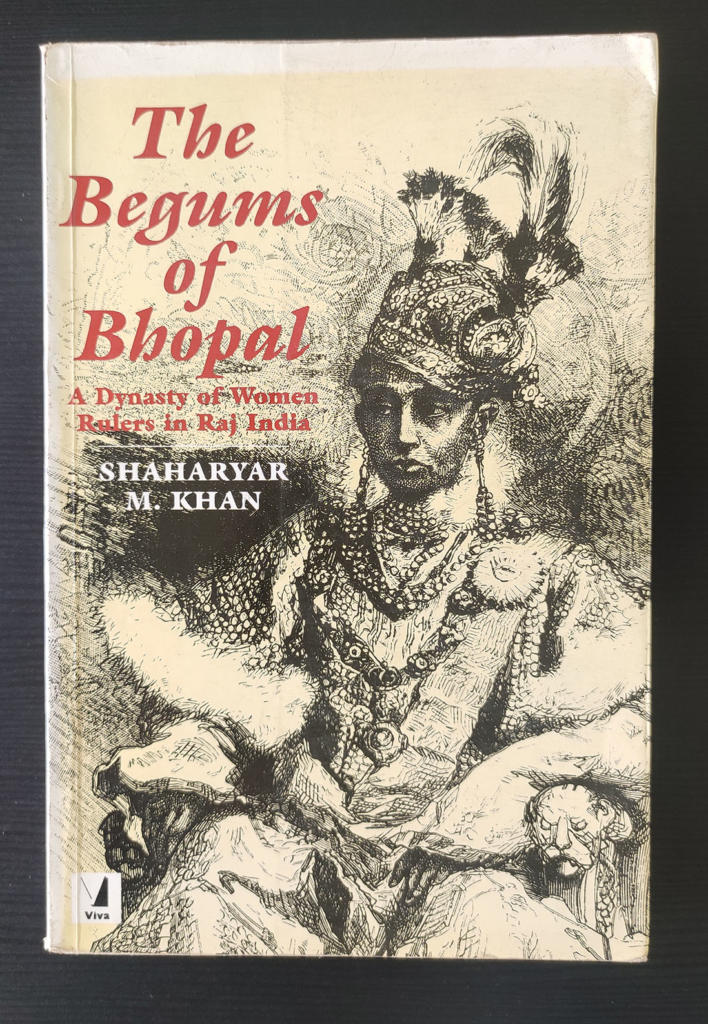 What started as a family history for Khan became an overarching, extraordinary story of Bhopal. The princely state witnessed the unique phenomenon of four successive Muslim women rulers helming affairs for over a century in the chaotic, anarchic times of post-Mughal India. We begin with the founding of Bhopal by Dost Mohammad Khan, moving through the Siege of Bhopal into a period of great instability and uncertainty.

There we meet a young Qudsia Begum who takes the reins from 1819 to 1837 and passes on the crown to her daughter, the aggressive, dynamic and charismatic Sikandar Begum who governs from 1847 to 1868. She is succeeded by her daughter Shahjehan Begum, known for her love of architecture, from 1868 to 1901 and finally Sultan Jahan Begum, who establishes a modern municipality during her reign from 1901 to 1926. Four amazing women, one unputdownable historical tale. 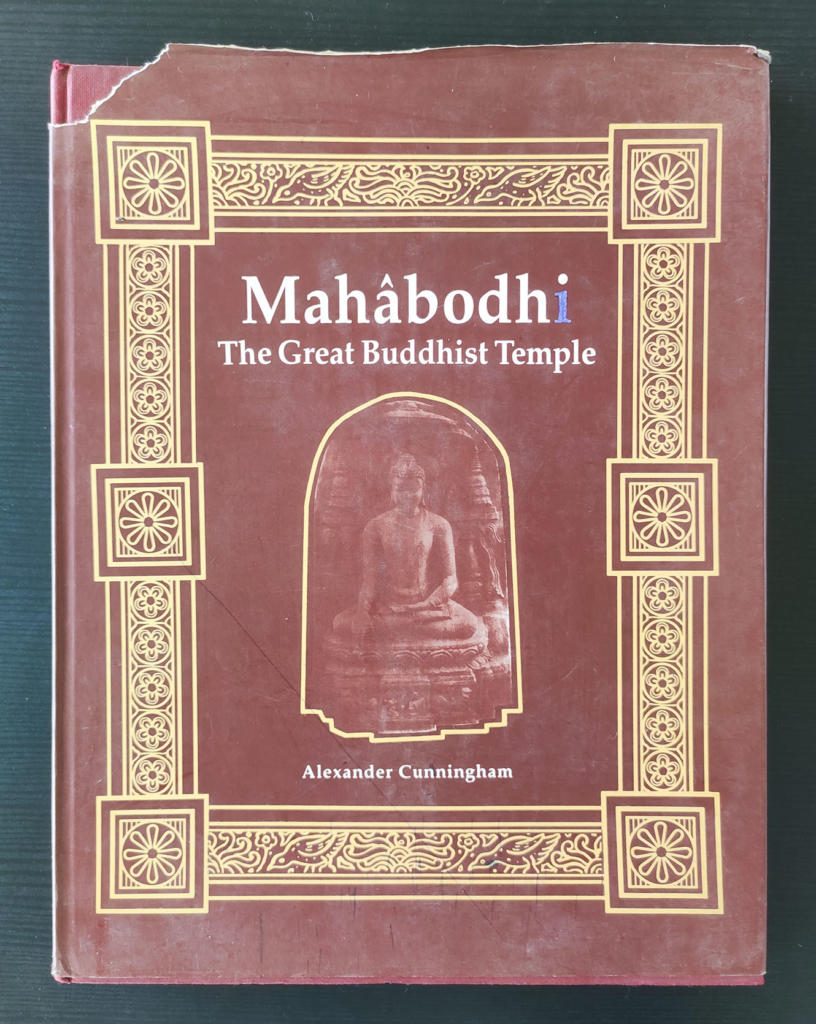 The Mahabodhi Temple in the little town of Gaya in Bihar is a living testament to India’s Buddhist heritage. The place of Buddha’s enlightenment boasts an architectural history of over 2,300 years; Gaya continues to be a pilgrimage site for Buddhists all over the world. Set in this town and published in 1892, Mahabodhi, The Great Buddhist Temple was written by Alexander Cunningham, the first Director-General of the Archaeological Survey of India. In it, Cunningham recounts his first visit the Mahabodhi Temple in 1881. He lays out a detailed architectural and iconographical saga of the Temple while sharing important discoveries made by him in and around the temple complex. Written against the backdrop of British expansion in India, this book provides interesting insights in how Indian history is interpreted in western academia, and in the mainstream. 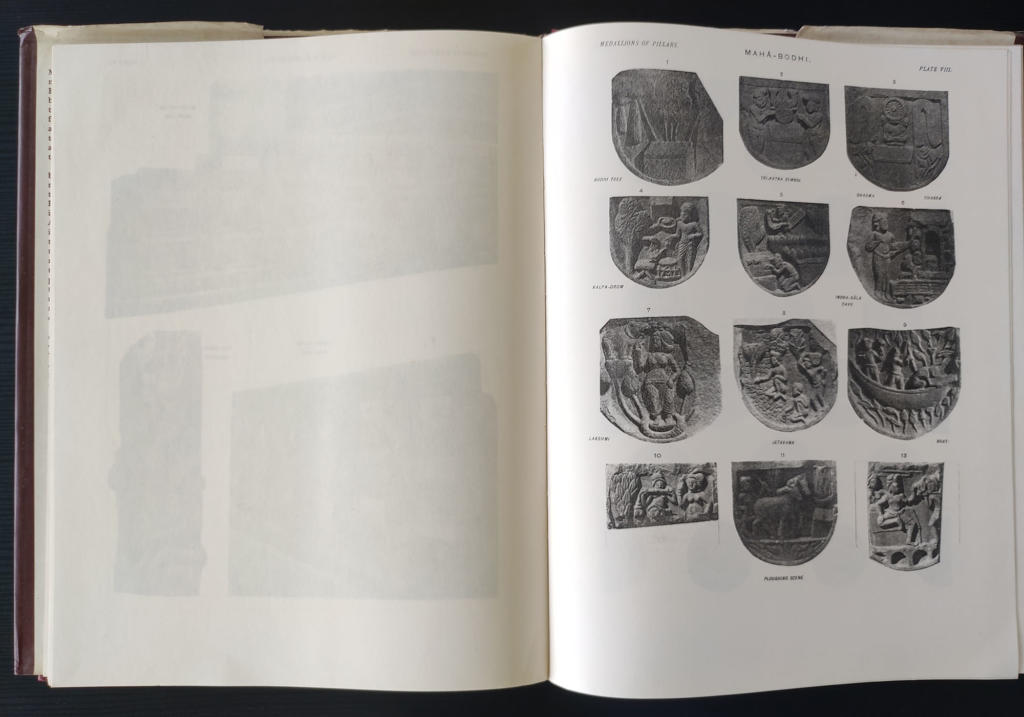 Orientalism – Western Conceptions of the Orient by Edward W Said 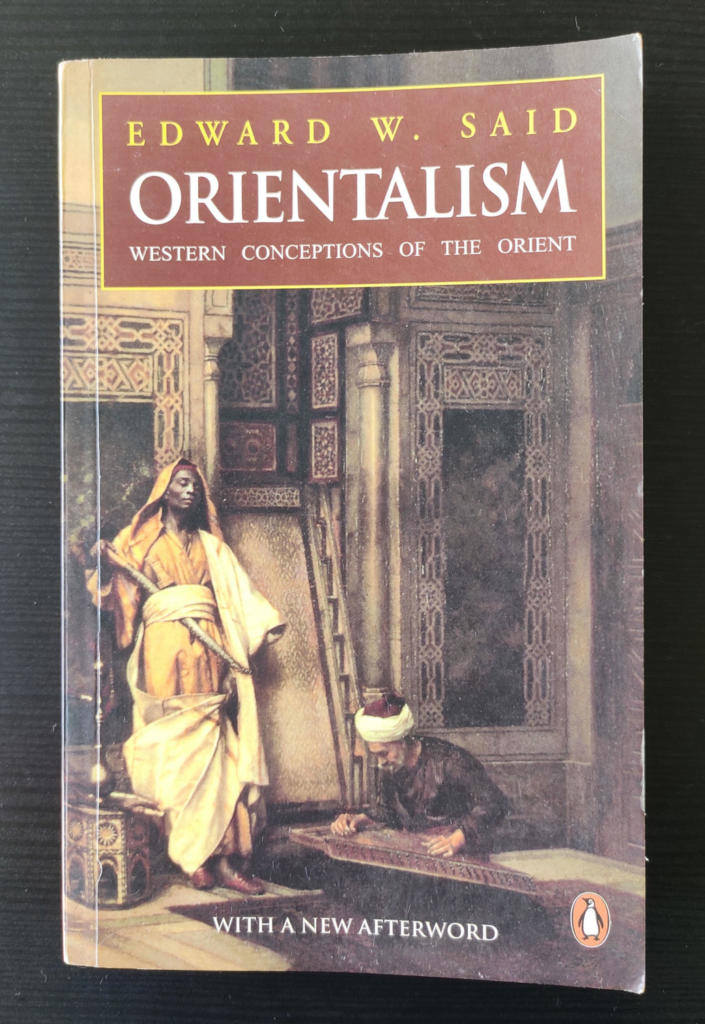 The arrival of European entities in the Indian subcontinent opened pathways for multiple interpretations of our histories. The people who studied the region referred to as the ‘Orient’ came to be known in turn as the Orientalists. But over the years since, defining this term accurately has been a Sisyphean task beset with critique and controversy. Sailing through these murky waters is Edward Said’s 1978 title Orientalism – Western Conceptions of the Orient. Said, the Palestinian-American considered ‘patron saint’ of Post-Colonial Studies, provides a framework to understand the genealogy of ‘orientalism’, as well as its different institutions and processes. The book sheds light on how colonial and imperial forces have influenced our reading of history in South Asia. The way we’ve been taught to view ourselves, suggests Said, results in caricaturised rather than fully actualised representations of the self.