After discussion sped towards the end of the zoom call, the part where people start talking candidly and share recipes or book and binge recommendations, we were mildly concerned that we were all consuming the same things. Faced with the possibility that we were caught up not in a trend, but an echo chamber, we panicked. Tired of asking each other and hearing the same resounding, “You haven’t watched Tiger King yet?!” we reached out to the bigger Sarmaya family on Instagram, who of course came to our rescue. This is a selection of your book reviews and recommendations to enlighten us, remind us of lessons learned from past adversities and get us through the confinement. 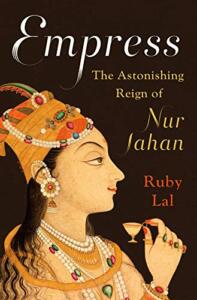 “This is a highly insightful account of the life of Nur Jahan Begum and the Mughals. Really eye opening. As someone who has grown up studying about the Mughals, I feel saddened that the real crux of Nur’s life has been eliminated from history textbooks, instead, casting her as a caricature figure – someone of zero value to Indian history.

The same can be said of Shah Jahan – who is only looked at as a romantic and not a politically ambitious warrior; and Jahangir’s aesthete and poetic sense is all about ignored. But this book beautifully peels back the layers of hidden (read: distorted) history and brings forward the real Nur and allows us to celebrate the brilliant ruler that she was. A must read for all Indians and a gem to have in the library of history lovers.” 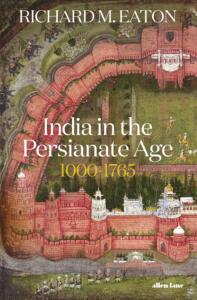 “Such a great job of delinking objective facts from political narratives. Addresses questions like “Were temples really destroyed only by the muslim kings?” (Hint: they were not! Tanjore temple is basically built from the spoils of a destroyed temple in east India, looted by the chola king). How bad were the Mughals really? (Hint: not very, actually. Not even Aurangzeb, who was more rational and fair than school taught us).” 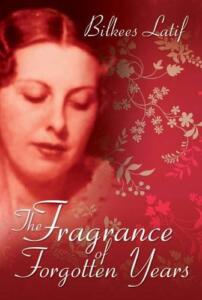 The Fragrance of Forgotten Years by Bilkees Latif

@lk_mann recommended this book a biography penned by Padma Shri awardee Bilkees Latif about a young, spiritual French girl, her mother. It is written like an autobiography full of personal insights and first person direction. Alys Iffrig is straight out of finishing school and who falls right in love with a Hyderabadi nawab. She finds India alluring. She learns Urdu, adopts the sari, and fits right into the grand, high Muslim society of the time. Her life is a long quest for a spiritual centre and she wades through truths of Hinduism, Christianity, Islam and grows towards a universalism at a time where India was politically turbulent. She remains composed and graceful through the flurry of changes in which modern India was born. 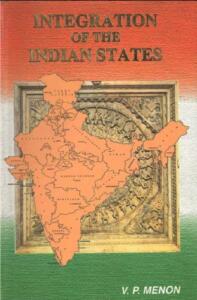 Integration of the Indian States by V.P. Menon

This book, recommended by @nishu_vora, delves into the challenges faced by India before it was India. Destroyed by communal riots, exhausted by the resulting influx of refugees, the Second World War and the British Raj, India was assembled by persuading princely states to accede. And this is the journey of the enduring pursuit of Sardar Vallabhai Patel, the first Home Minister and Deputy-Prime Minister of the country, and V.P. Menon, secretary of the Ministry of States. They took on the task of convincing around 600 states to sign the Instruments of Accession to the Indian state. 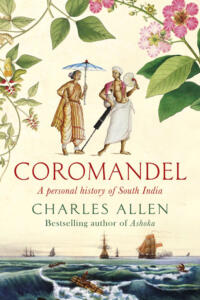 Coromandel: A personal history of South India by Charles Allen

@neerajabalakrishnan ‘s excellent suggestion is the cultural history of south India told with discretion and nuance from a traveller’s point of view. Titled Coromandel, the name bestowed to the south by European traders, it’s careful to avoid any equation with north India. It covers pre-history, the mixing of different religions and cultures to arrive at complex current societies, icons like Agastya and Thiruvallu­var and the iconic Dravidian movement. 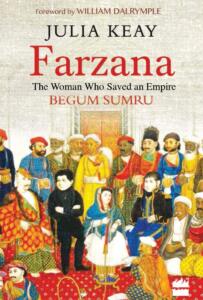 “One can almost ‘see’ the story of this incredible woman unfold in 18th century north india.”