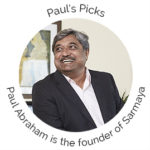 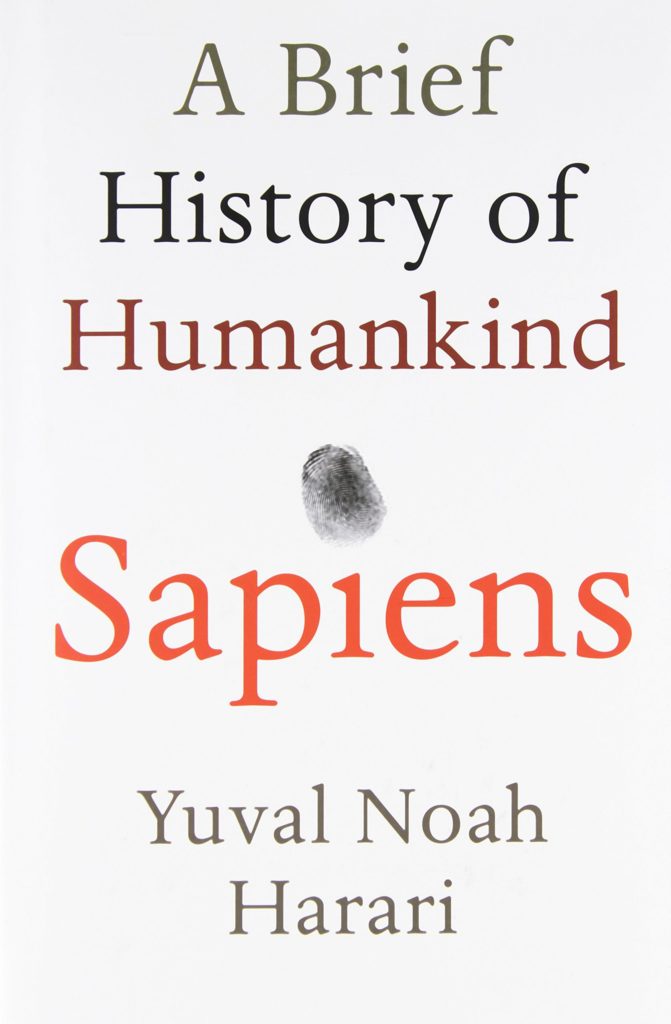 Prof. Harari has written a book that questions with great aplomb some of the basic narratives that have defined humankind. Like, agriculture. The historian argues that the implications of its discovery were not all benign or beneficial to humans. He relates beautifully the journey of how homo sapiens got organised, developed strata in society, dreamt up imperial visions and found religion and god. Prof. Harari explains how our species resulted from an internecine battle for dominance between at least six human species that inhabited this earth we think of as exclusively ours. He eventually concludes that natural selection is not necessarily a given when it comes to the evolution of species. The questioning of the belief that we are incapable of breaking free from our biologically determined limits and the idea that we are, in fact, transcending them to replace natural selection using the laws of intelligent design is both powerful and compelling. A great read. 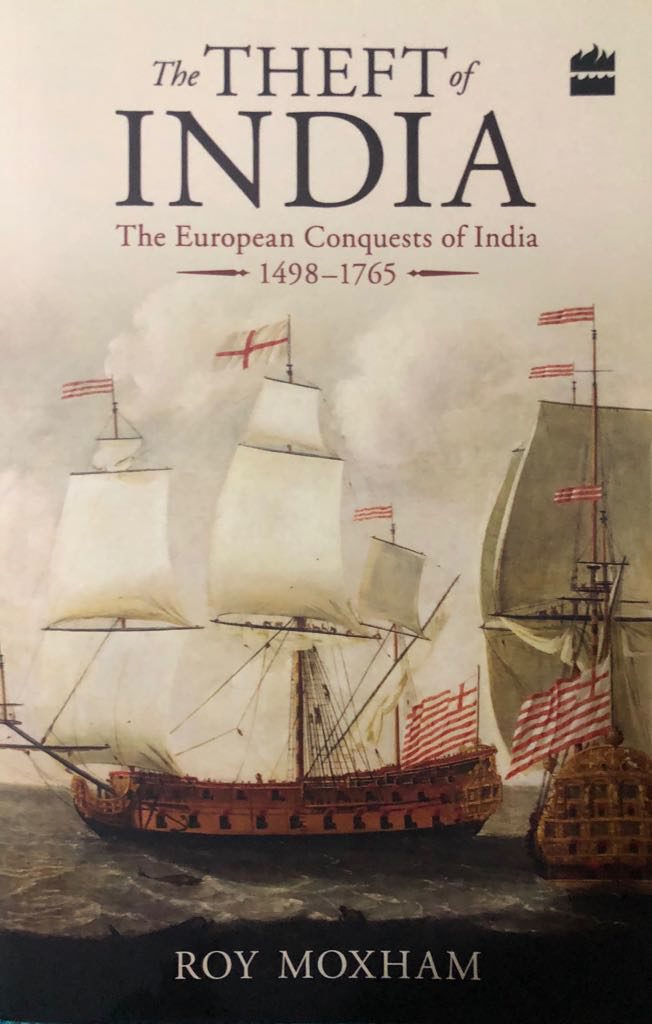 Roy Moxham’s book is a breath of fresh air. It argues against the oft-quoted premise that the colonial powers did so much for India. In a carefully researched study, written in a nice, easy style he peels off the layers of deceit, one myth at a time. He establishes the quick shift from exploration and discovery of new lands to the exploitation of their fabled riches and the impoverishment of their people. Not surprisingly, none of the western colonial powers come out of this looking good. They all schemed to take advantage of local rivalries, and indulged in political intrigue to gain a foothold in foreign lands and build their empires. Moxham explains with lucidity how this oppression often had sanction from the highest echelons and details the many brazen betrayals of trust made along the way. It reminded me of Shashi Tharoor’s famous Oxford Union debate. A pity that greed and avarice can be such a strong motivator, leaving us with a rather unflattering portrait of our colonisers. 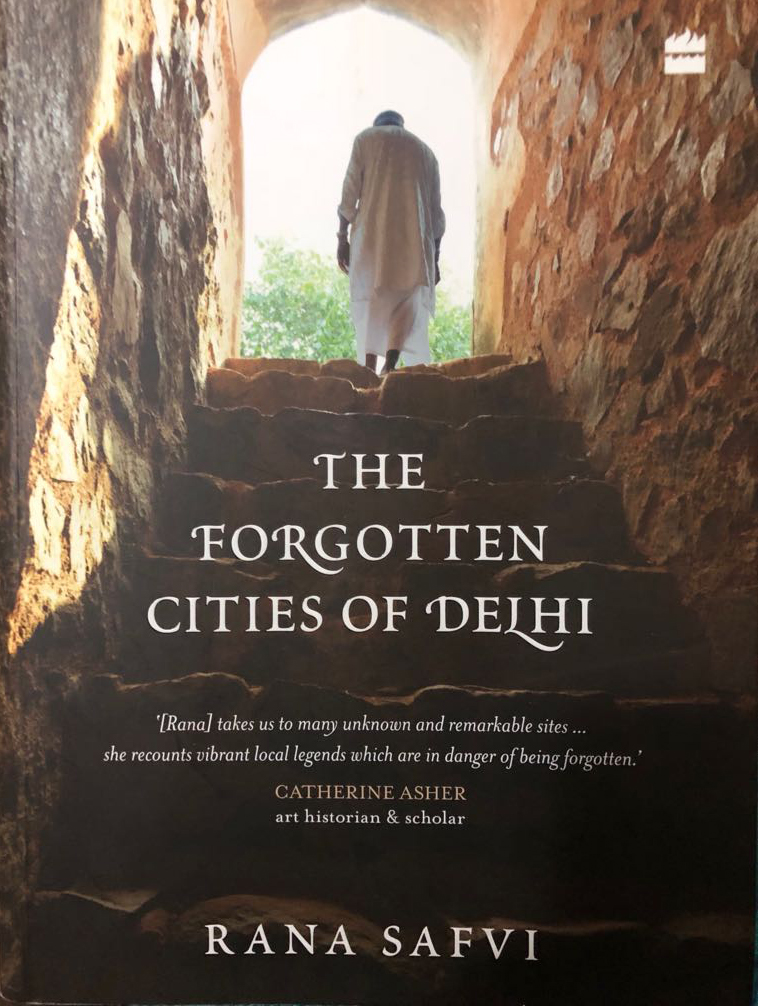 The Forgotten Cities of Delhi: Book Two in the Where Stones Speak Trilogy by Rana Safvi

Rana Safvi has just churned the nostalgia machine for me. I grew up in Hauz Khas surrounded by the many ruins of the kingdoms and sultanates of yesteryear. We used to picnic among the ruins and spend hours fantasising what these places might have looked like centuries ago, at their magnificent best. There are only a few cities in the world that can boast of such varied and visible history, the evidence of which still stand defiantly as a bulwark against the relentless march of modernity. Safvi does a wonderful job of documenting these historical landmarks and the many interesting stories surrounding them. I was especially grateful for the photographs that brought to life the smaller, more nondescript monuments of Delhi. They all, big and small, speak of a time when getting to Delhi was one of the driving preoccupations for most of Central Asia. A must read for anyone interested in learning how the city has shaped Indian history.

Welcome to a new series focused on Team Sarmaya’s favourite mode of transport—books! We believe reading is the best way to wander the world and slip under the skin of faraway characters. Our weekly series, Now Reading, will recommend titles that we love on topics like history, art, culture, nature and design. It’s a way for you to get to know us better and for us to tell you about the books we’re currently obsessed with.