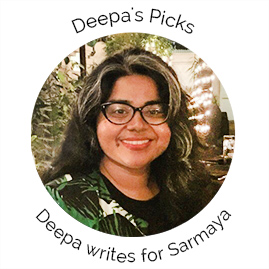 Click on the badge above to see more Deepa’s Picks 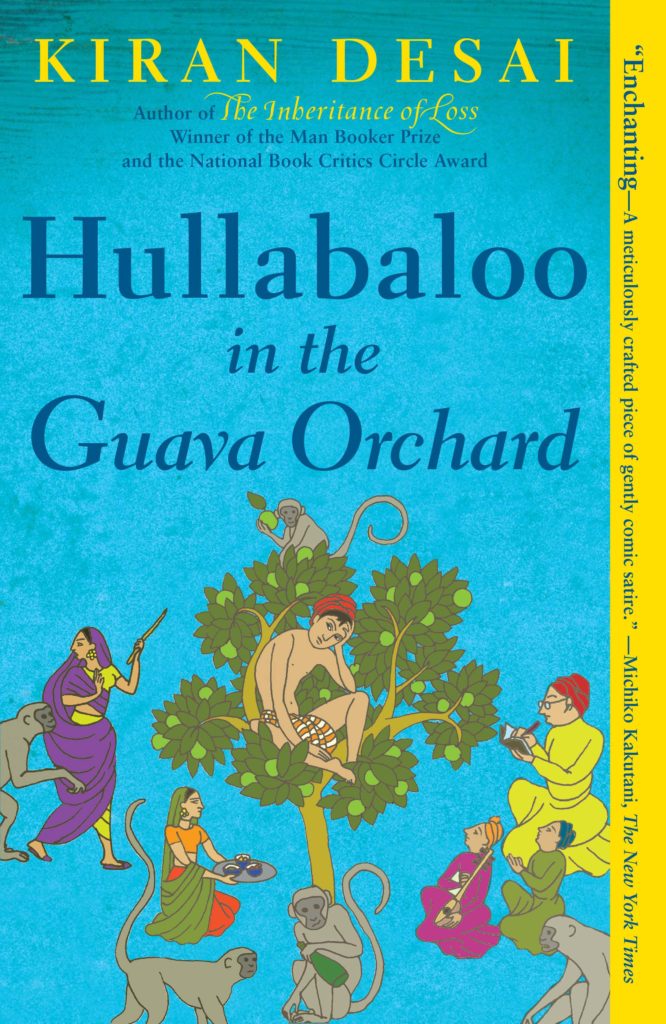 Hullabaloo in the Guava Orchard by Kiran Desai

Even though it was her second book The Inheritance of Loss that shot the author to international fame, it’s the first that holds the key to her mastery over the rasas personified by those iconic masks of Greek theatre. If Inheritance was a tragedy shot with threads of pure comic gold, Hullabaloo is the reverse: it’s a farce that leaves behind a lingering sadness. Like an instinctive cook, Kiran Desai undercuts flavours superbly to craft the perfect morsel, with a smidge of funny, a skosh of sad and a satisfying crunch of nutty. Sampath Chawla is one such delectable morsel. Where the author sees a dreamy, sensitive young aesthete, his townspeople and family see a willfully slow, provokingly stupid boy who shows every sign of having inherited his mother’s insanity. Tired of the daily jibes and humiliation, he climbs a guava tree in an orchard at the edge of town and refuses to come down. As an escape plan, this one fails spectacularly and through no fault of his own, Sampath turns into a god-man. As this book rushes towards a most extraordinary climax, we see how impossible it is for a dreamer to live peacefully in this world. It’s terribly sad—but also kinda funny. 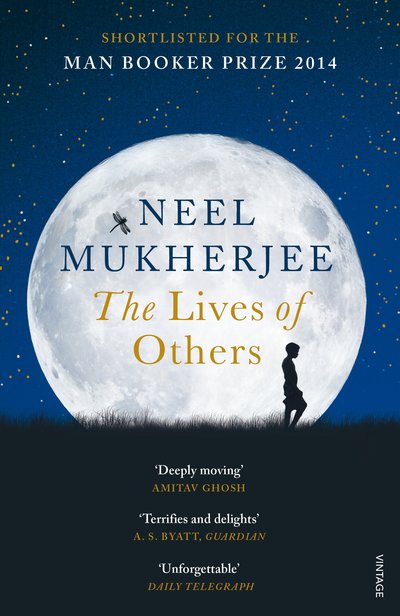 The Lives of Others by Neel Mukherjee

Generational family sagas are my literary drug of choice. If you too felt a deep understanding stir when you first read that famous opening line to Anna Karenina, you might feel the same: “Happy families are all alike; every unhappy family is unhappy in its own way.” Neel Mukherjee’s novel starts with a prologue that describes in excruciating detail the starvation death of a farmer during the Bengal famine of 1943, which killed close to 3 million people in the state. The contrast is jarring as the novel proceeds from this scene to the decaying abundance of the Ghosh mansion in 1960s Calcutta. Here, three generations of a once-prosperous family are devising ways to stay solvent, hold on to the vestiges of their class privilege and tolerate each other at the dinner table. The Ghoshs are in danger of losing the family business to growing labour unrest and their scion to the ranks of the emerging Naxalite movement. But even those problems pale in comparison with the rot that festers under their own roof. The author tells a gripping story without shortchanging any of the characters in this sprawling book. He goes wide to chart the course of a revolution, but never loses sight of the small, human impulses that turn the wheels of history. 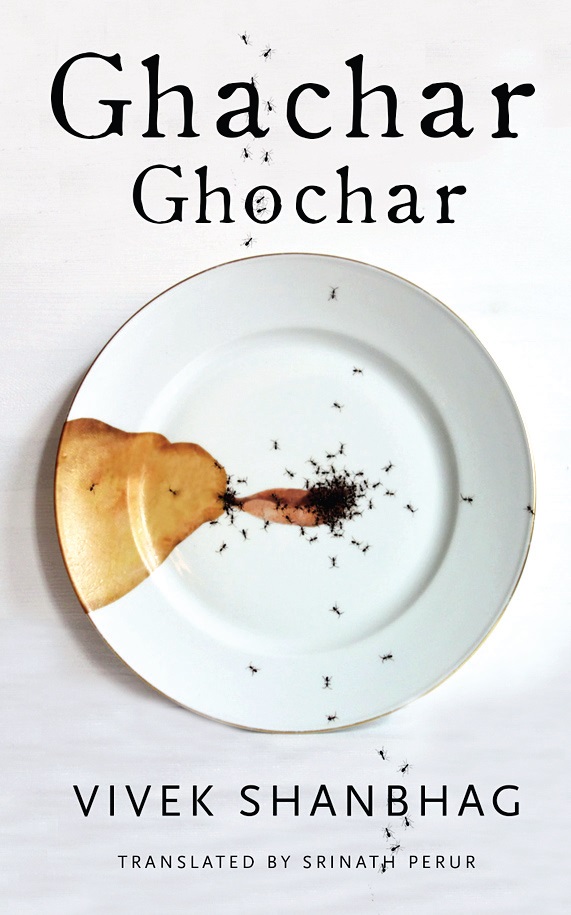 Ghachar Ghochar by Vivek Shanbhag, translated from the Kannada by Srinath Perur

This slim novel will only take you a couple of hours to read but its intricacies will unfurl slowly in your consciousness for days after. The narrator is the melancholic, self-aware son of a family that gets suddenly rich and scales many rungs on the social ladder in one, vertiginous leap. As it struggles to find its balance in this new world, it tightens the bonds that chain its members to each other. Where there was once a warm and willing intimacy, there is now only suffocating complicity. Either actively or passively, everyone participates in acts of violence and betrayal to preserve the status quo. While our narrator observes with alarm the corrupting influence of money especially on his mother and sister, he too succumbs to it with only a few feeble attempts to take control. It’s only when he brings home an idealistic young bride that he sees through her eyes how far they’ve fallen and how powerless they are against the ravages of good fortune.