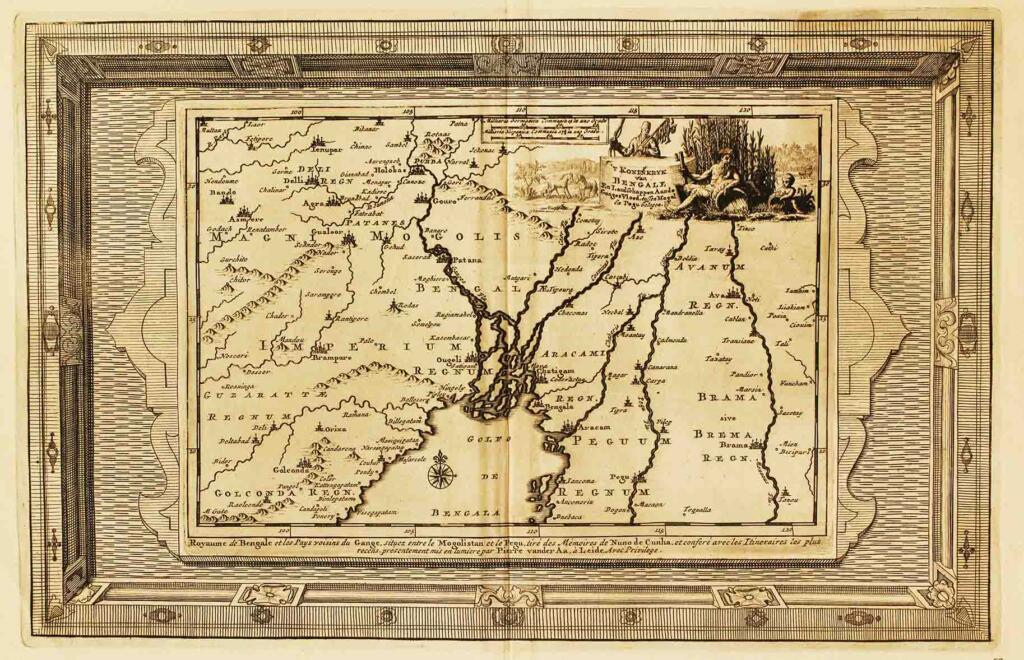 Hindustan under the Great Mughals was an economic superpower, and Bengal was its most glittering, coveted,  asset. Aurangzeb bestowed upon it the title of ‘paradise among nations’ because the province boasted every advantage of nature and industry. Fertile river-fed lands that could be coaxed to yield almost anything, from salt to silk. A highly skilled, diverse community of artists and workers supported by wealthy patrons and international markets. A network of elite financiers to enable foreign chancers testing the waters. And access to the whole wide world via the mighty Bay to which it lends its name. 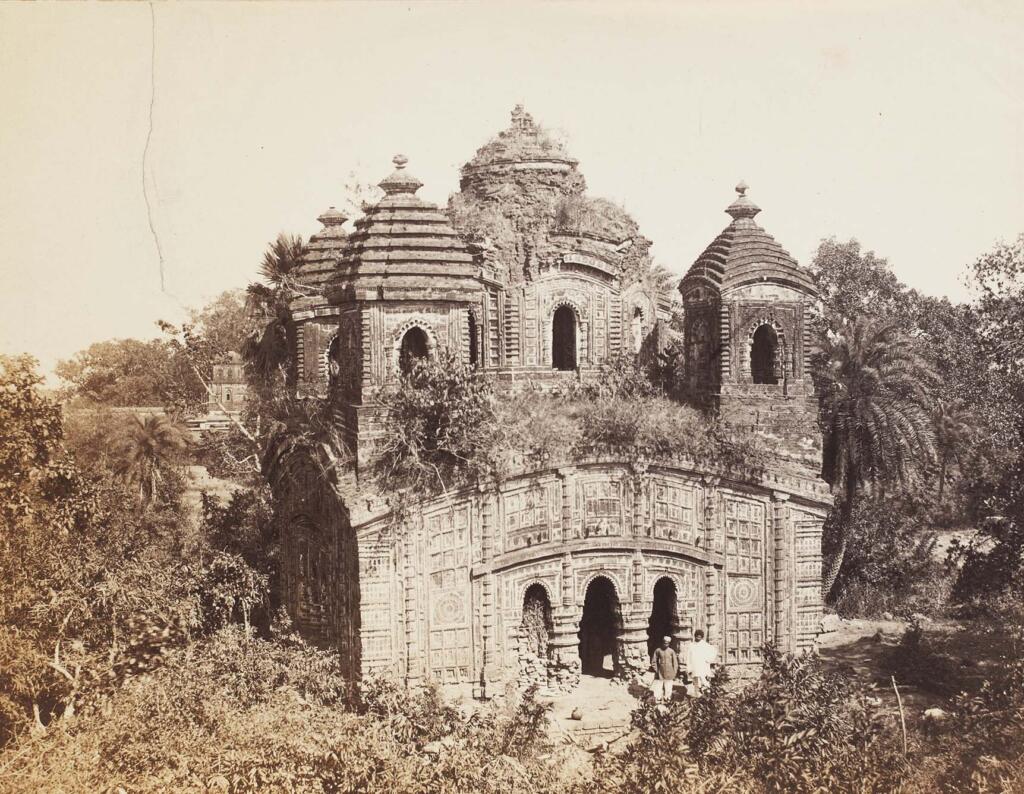 With the death of Aurangzeb in 1707, however, the tide began very slowly to turn. Though Bengal was a fairly independent province governed by its own wealthy nawabs, the steady decline of Mughal power set off a ripple effect that over time reached the province in the form of warring neighbours like the Marathas and Afghans and traders like the French, Dutch, Danish and English companies, who had set up posts along the River Hooghly. The strict regulatory authority that once kept foreign traders in check started to slacken and by degrees—and equally calamitous decrees or farmans by successive Mughal emperors—the British East India Company was able to entrench itself in the economic and social life of Bengal. Their power was centred in one city by the river. 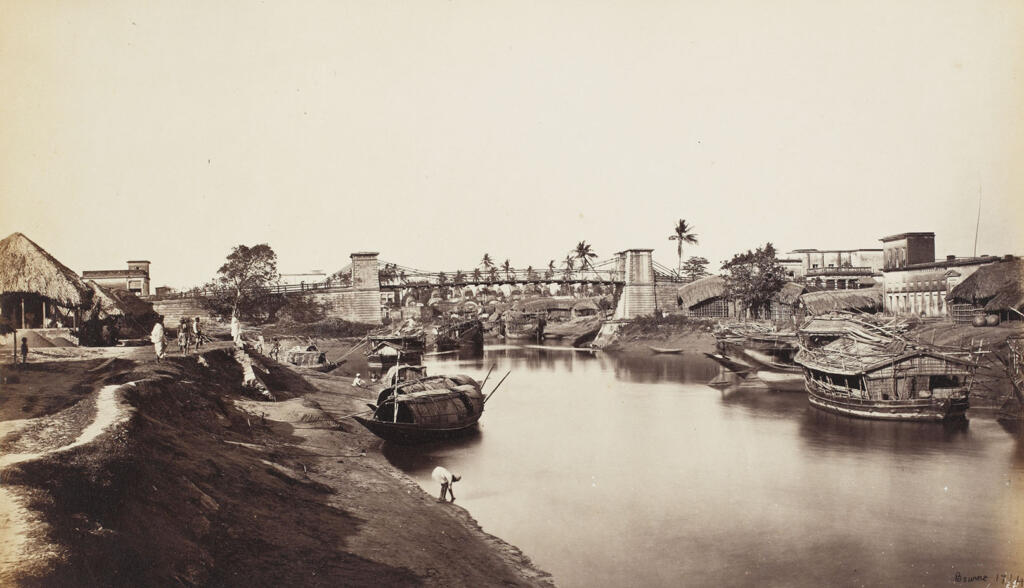 In the 1690s, the British were granted zamindari rights to three villages on the banks of the Hooghly called Sutanuti, Gobindapur and Kalikata. They fortified this region, gave it with the anglicised name of Calcutta and made it the base of their operations. As the East India Company grew in prominence on the Subcontinent, so did their capital grow in prestige; it would eventually be the nerve centre boasting the country’s first post office, first electric light and first High Court. What made it pre-disposed to receive all this attention was the fact that Calcutta was, as historian William Dalrymple describes it, the Dubai of the 18th century—a tax-free haven where traders could transact business with ease. Helping them every step of the way was an emerging class of Indian merchants called seths, shroffs or banias, who served as interpreters, money-lenders and book-keepers and would later contribute to the rise of modern banking in the city. Between the seths and the English existed a symbiotic relationship that would soon boil over into politics. 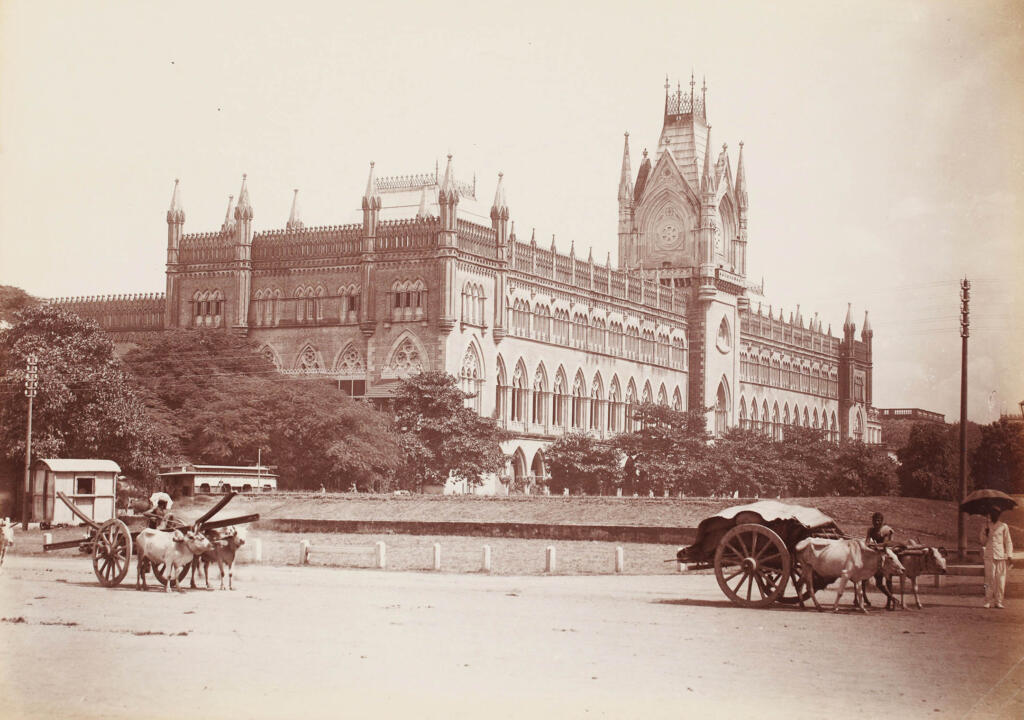 In 1756, a young Siraj-ud-Daula was crowned the Nawab of Bengal. This powerful position came with very powerful enemies. The lobby that resented his ascendance consisted of bankers like the illustrious Jagat Seth as well as zamindars and merchants, who felt threatened by the nawab’s regulatory zeal and ambition, and sought to overthrow him. How handy then, for the conspirators to have military contacts back in Calcutta. The East India Company was no fan of Siraj-ud-Daula, either, and had clashed with his army previously. To protect their trading interests and with no political skin in the game, they went to battle against the nawab at Plassey in 1757.

Plassey did two things that forever changed the DNA of Bengal and later the Subcontinent: it increased the Company’s appetite for politics and profit. The first consequence led to another battle in 1764 with Nawab Mir Qasim, who was backed by the Mughal emperor Shah Alam II—so when the East India Company won in Buxar, it essentially won all of Bengal. From being traders, the British became landlords. All wealth going into public coffers was stopped and redirected to Britain. With access to north India’s sizeable military labour market, they raised the Bengal Army, a formidable “force of imperial conquest” that would establish their supremacy in the rest of India by the following century. 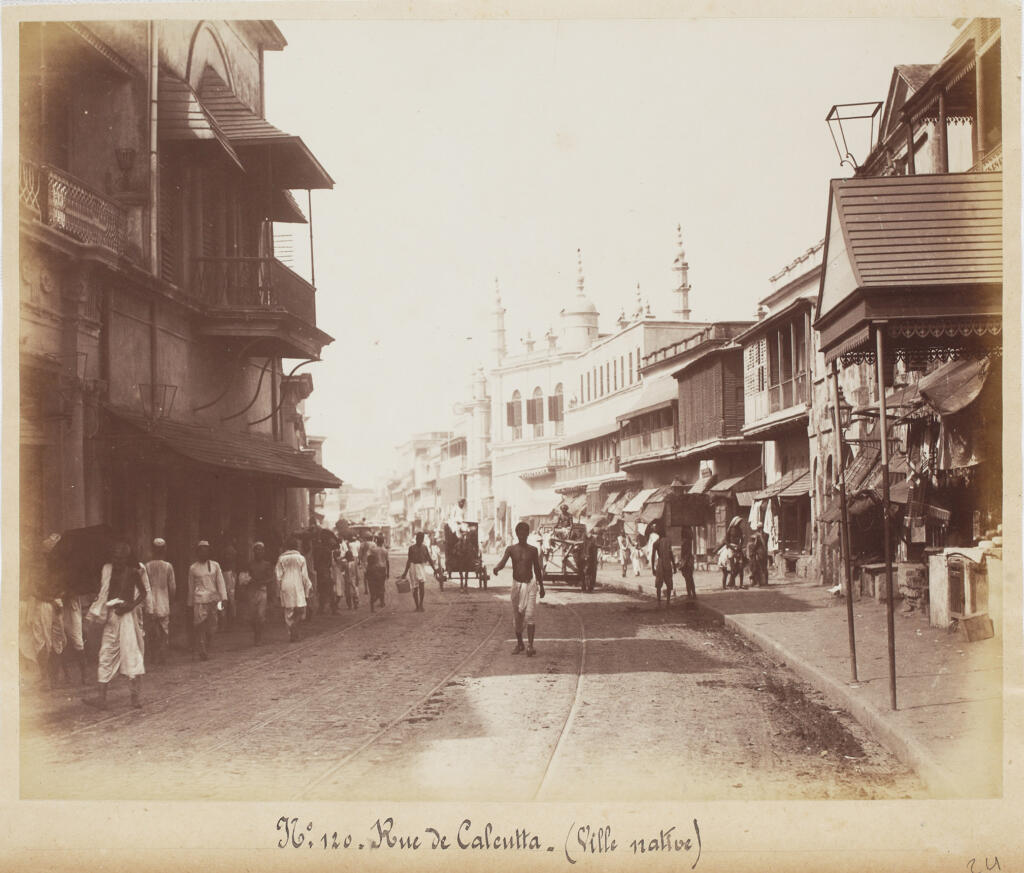 The second consequence too would impact the culture of the region and the lay of the land, quite literally. No longer satisfied with exporting traditional goods like textiles, spices and minerals, the Company explored new niches through indigo and tea plantations. They invested aggressively in opium production to get a toehold with that other Asian superpower, China. Bengal’s hard-working farmers were the worst affected by some of these developments. Forced plantations of cash crops and the undercutting of fair prices left them with insufficient food reserves, and when combined with a bad season or two this was a recipe for disaster. The famine of 1770 that killed millions in a matter of months could be traced to the operations of a regime that operated like a profit-minded company and not a people-focused government. 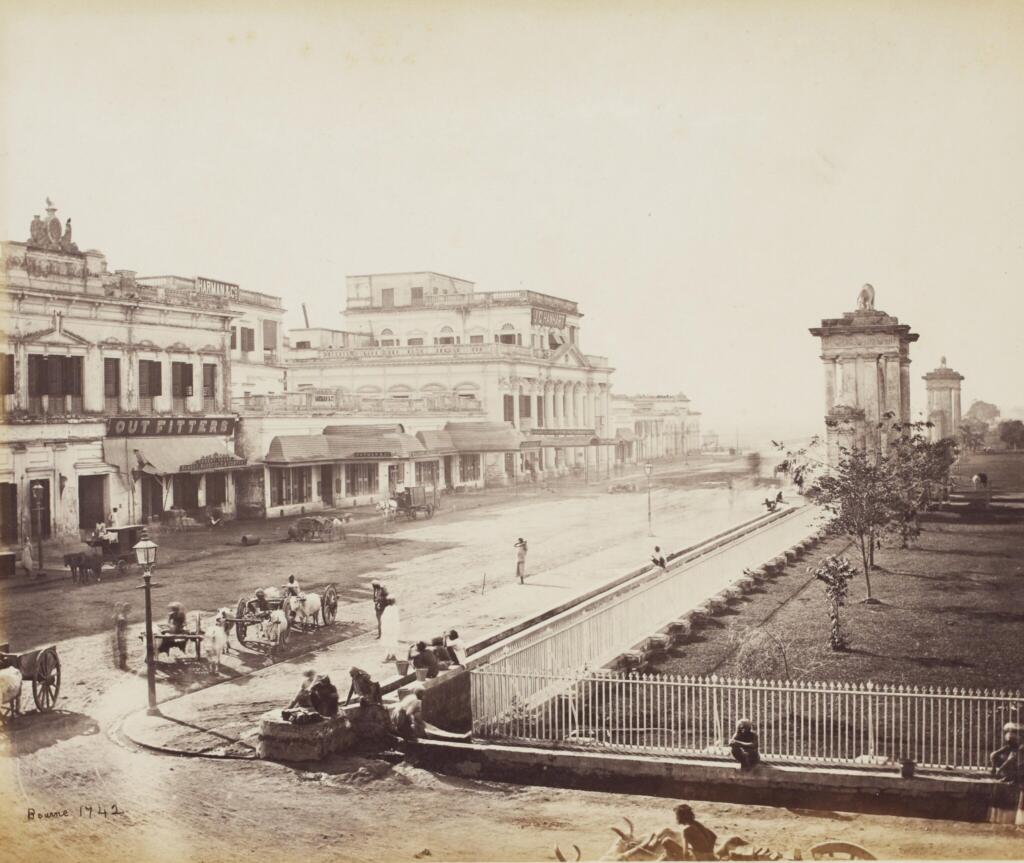 Running parallel to the threat of the new was the destruction of the old. Textiles were one of the Bengal’s largest exports for centuries; these gorgeous cottons and silks were the pride of the region and the envy of the world. Thanks to the agricultural bounty of the land and the sophistication possessed by traditional weavers, embroiderers and other skilled workers, Bengal could offer the finest printed, dyed and embellished cottons at prices substantially lower than the European market. Even so, the standard of living of the indigenous weaver in the Indian Subcontinent was higher than that of their contemporary in England because they had some control over the prices charged for their product and access to a large, competitive market. That ended with the Company coming to power. Soon, weavers struggled to get a fair price and were forced to sell their treasures dirt-cheap to British agents. Rising injustices like these against the working classes by foreigners as well as wealthy Indian landowners would sow the seeds of rebellion and flower into revolutions, both political and cultural, that shaped the identity of Bengal well into the 20th century. 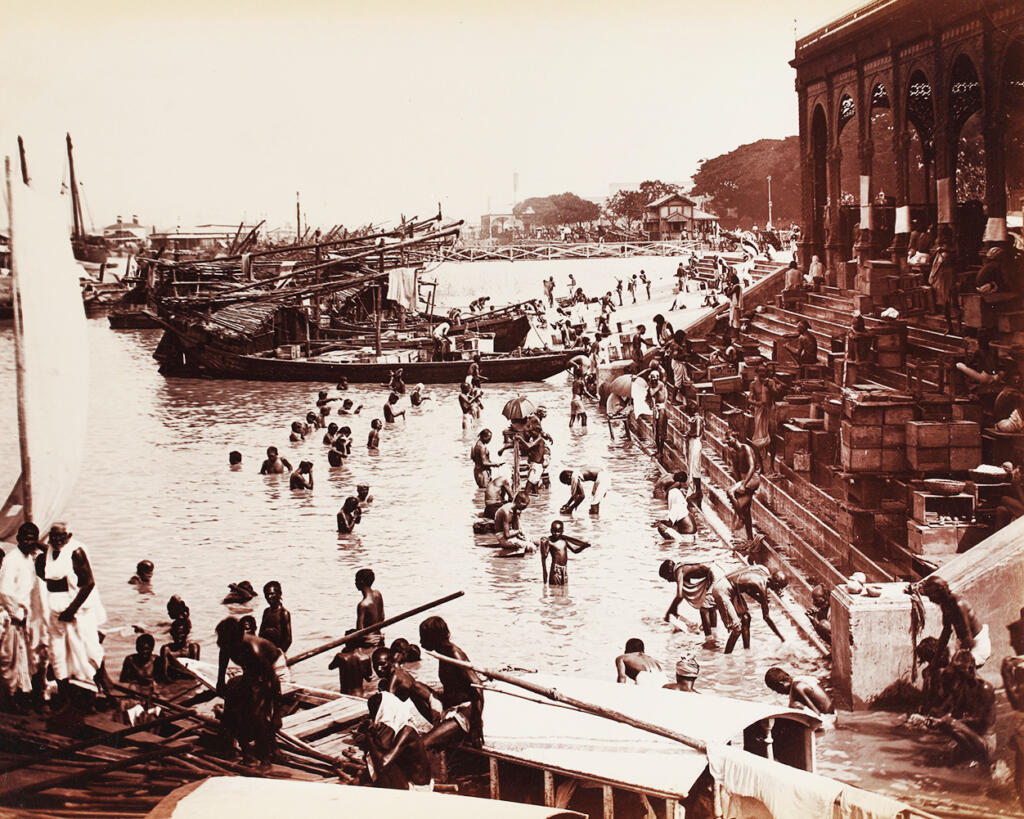 Calcutta swelled with prosperity and diversity, thanks to the presence of Chinese refugees, Armenian traders, Baghdadi merchants and Anglo-Indians. The capital city’s social fabric would keep evolving as the Bengal Presidency expanded to include parts of present-day Bihar, Bangladesh, Orissa and Assam; at one point, it encompassed the North-West Frontier Province and the Straits of Malacca. Emboldened by their success in the east, the Company used the considerable army now at its disposal to spread to the south and west of the Subcontinent with the Bombay and Madras presidencies. These three distinct administrative regions were consolidating or replacing the subahs or provinces of the Mughals. As a fallout of the regional wars, Indian royals who were displaced by the march of the Empire were granted asylum in Calcutta. This included Awadh’s Nawab Wajid Ali Shah and the children of Mysore’s Tipu Sultan. These deposed royals too left their unique imprint on the city, which retains till today a piquant combination of dissent and decadence, poetry and politics, resurgence and ruin. 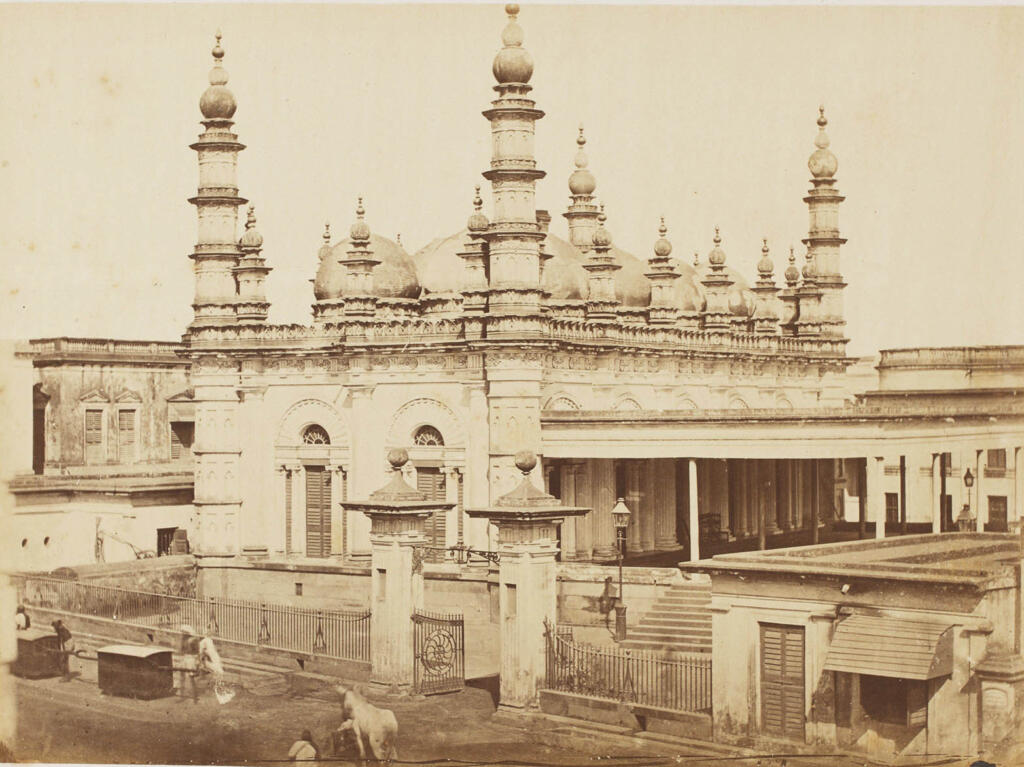 The history of Calcutta and the Bengal Presidency reflects too the changing face of imperial colonialism. Fuelled and built on the spoils of corporate ambition, the Raj ultimately couldn’t sustain an agenda of asset-stripping and mindless profiteering like it did in the early days of the Bengal conquest. As the Company and then the Crown engaged more deeply with the Indian subcontinent, its multiplicity of cultures, its complex regional allegiances and its artistic legacies, they were transformed too. Influencing everything from British politics to architecture to cuisine, India had gotten under the skin of its coloniser. And Bengal was the first cut. 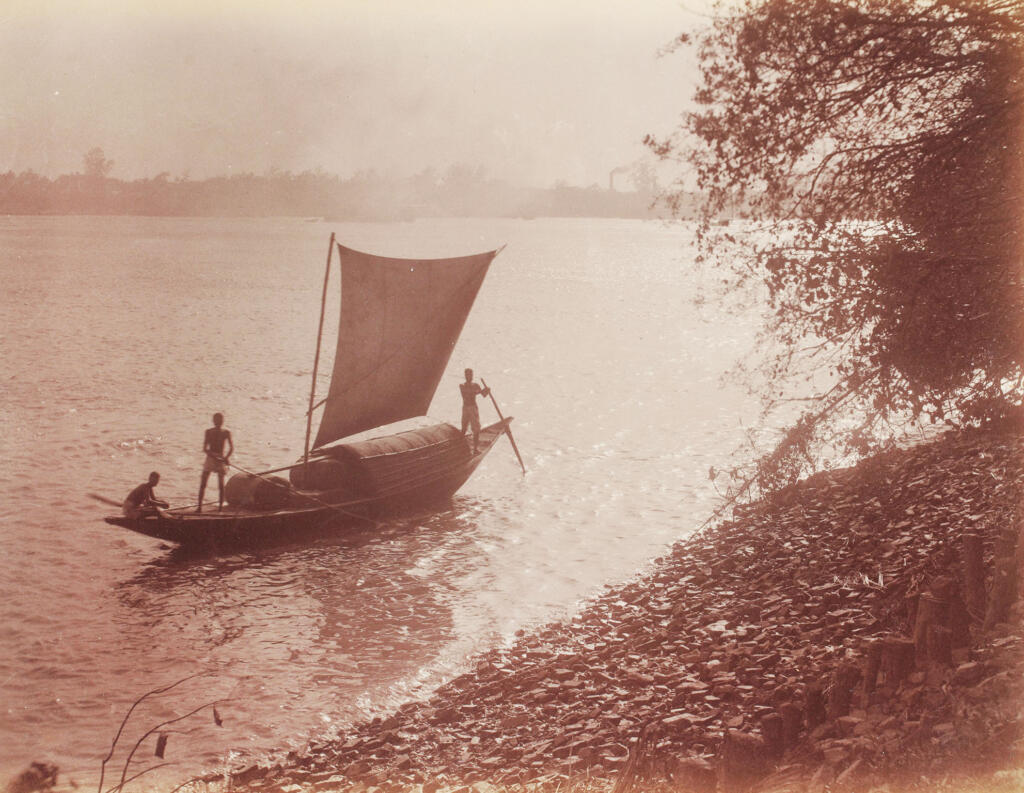