Perhaps the most defining moment and the very essence of Christanity, Easter is the fulfilled prophecy of the Messiah, a celebration of the resurrection of Jesus Christ from the tomb on the third day after the Crucifixion. After an austere 40 days of Lent, it is also a joyous renewal of faith, hope and life for Christians across the world. The festivities closer to home are an enchanting blend of traditions born here and elsewhere — here’s a glimpse of how the far corners of the country, north to south, east to west, bring in the most important Sunday of the year.

Merriment and mourning in Goa 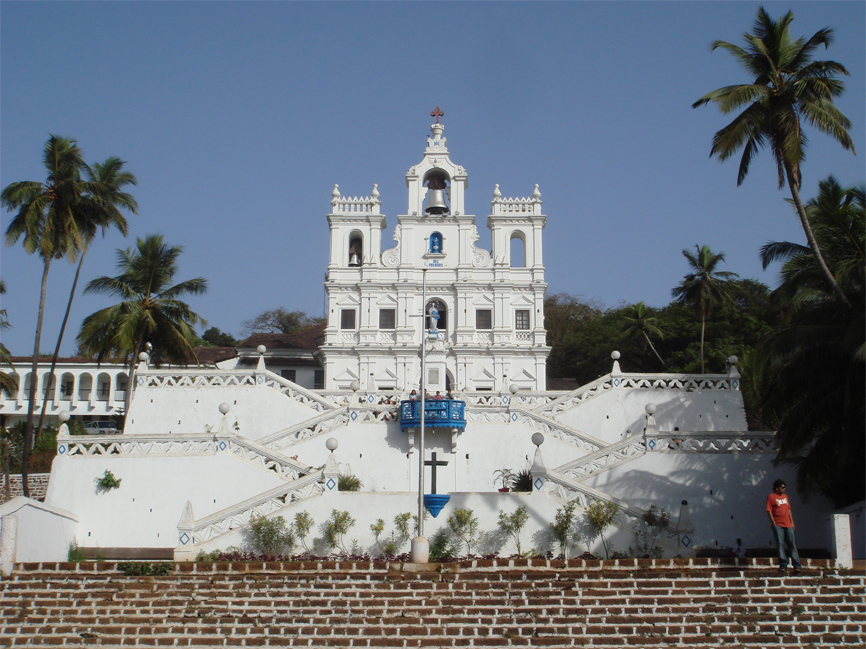 Before the spiritual discipline of Lent sets in, the party capital of the country throws a big hurrah with the no-holds-barred Portuguese-inspired Goa Carnival, which is believed to have its roots in a Saturn Festival from the time of Roman Emperor Constantine. At the arrival of Easter, the many churches of Goa pull out all the stops, with the spectacular white-and-blue Our Lady of Immaculate Conception Church in Panaji taking the spotlight. Here a mass is held for the teeming crowds, after which the special crucifix is revealed as a prelude to the Way of the Cross through the streets of Panaji — a sombre, affecting re-enactment by the clergy of Jesus’ walk carrying the cross on Golgotha (or Mount Calvary).

Music at sunrise in Mizoram

Many cities in the Northeastern states, especially Aizawl in Mizoram, welcome Easter Sunday with the haunting, billowing strains of hymns that fill the streets. Dressed to the nines in vibrant, traditional clothing, band parties of the Salvation Army corps sing ‘He’s Arisen’ to the skies at the break of dawn, waking those who sleep and celebrating the liberating power of resurrection. Thousands come together in Kohima, Nagaland, at the World War II cemetery for the Easter sunrise service to pray for a better, kinder, happier world.

Fasting and feasting in Kerala 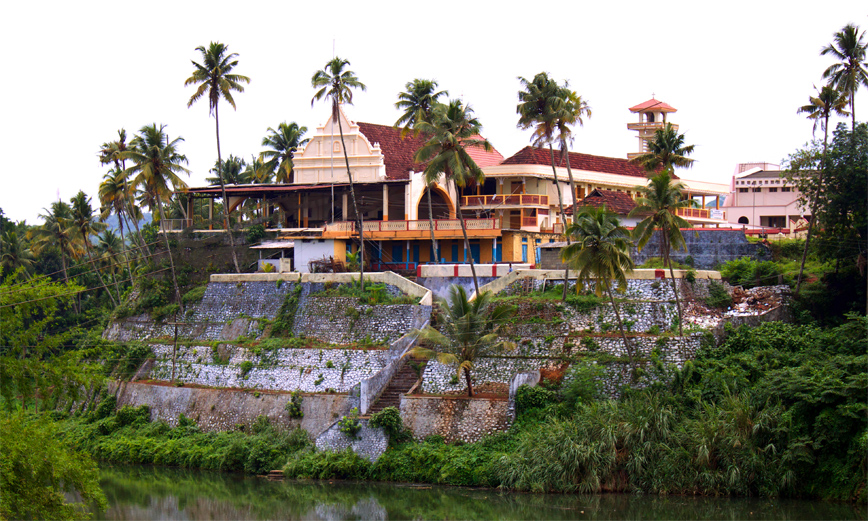 At the famous and beloved Piravom Valiya Pally, one of Kerala’s oldest churches that stands majestically on a hilltop 35 km from Kochi, Easter is celebrated with the Paithel Nercha. After a day of fasting and prayers on Good Friday, this feast is set out for 12 young boys — who are meant to represent the 12 Apostles — with a lavish spread of chicken and fish curries, pidi (rice dumplings), ripe jackfruit and plantain, avial (mixed vegetables with coconut) and neyyappam (sweet fritters). On Easter day there are said to be more than 20,000 offerings of Paithel Nercha at the Piravom church, which attracts crowds from across the state, especially Thrissur, Ernakulam and Kottayam.

The creation of delicate, beautiful papier-mâché through the process of Sakhtsazi (soaking and shaping the pulp), Pishlawun (lacquering and smoothing) and Naqashi (hand-painting the design) has occupied pride of place in Kashmir. This artisanal craftsmanship has grown to include the yearly making of Easter eggs, painstakingly painted with a striking mix of traditional Kashmiri patterns and Western symbolism. The decorated Easter egg shell is believed to represent the empty tomb of Christ at the time of his resurrection, denoting rebirth and renewal.