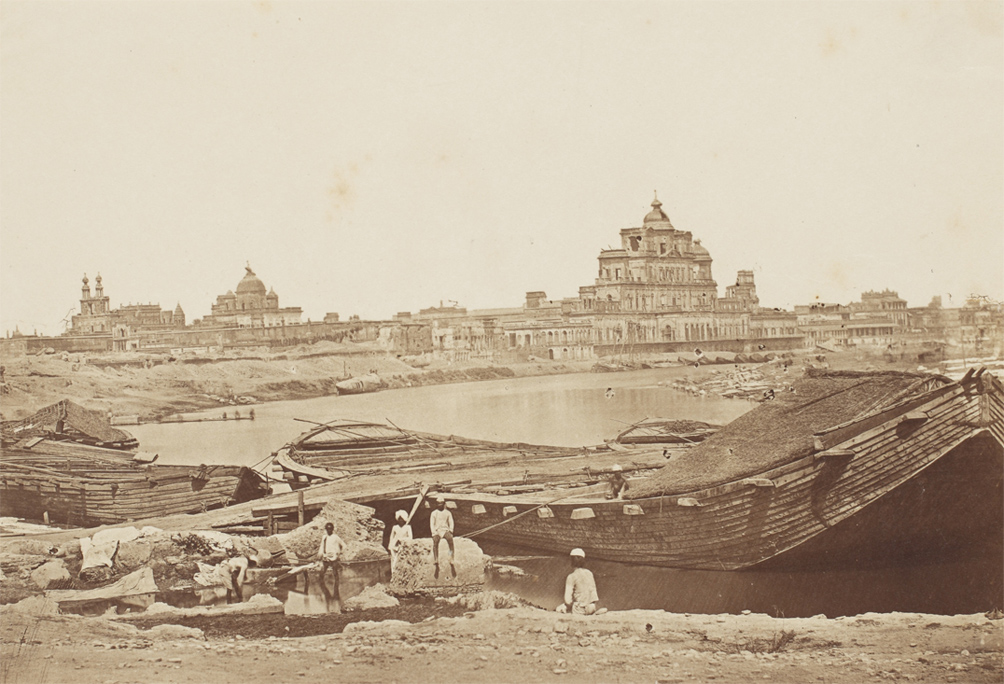 La Martiniere at the distance, albumen print by Felice Beato

Unlike most Indian monuments that doze quietly under the benign neglect of the state, La Martiniere Boys’ College positively thrums with life. Students swarm all over the stately sprawl of Constantia, as the main building is called, and it’s obvious that this is one alma mater whose children still keep in touch. Some have taken an active interest in its future too and donated towards the restoration of this early 19th-century palace. But among all Martinians, young and old, there’s a palpable sense of pride in the history that surrounds them. 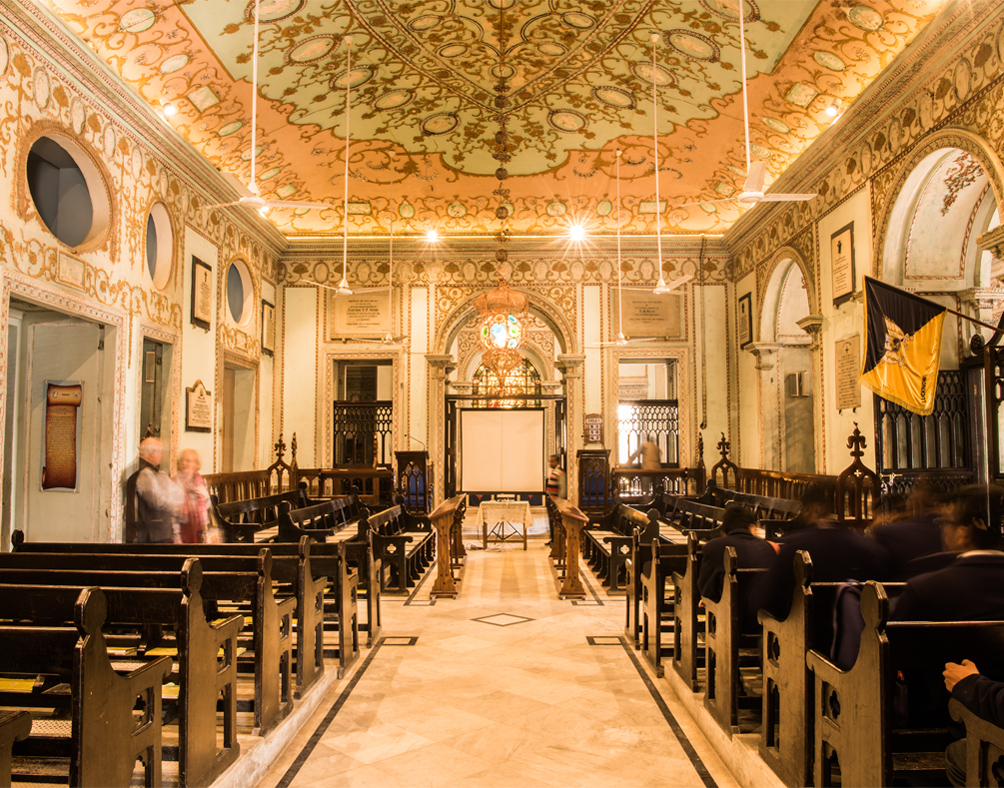 The chapel at Constantia

This is what made La Martiniere the perfect venue for us to host a talk by the UNESCO award-winning conservation architect Abha Narain Lambah, as part of our Art of Travel series in Lucknow this February. Filling up the pews at the chapel where she spoke were Sarmaya’s guests, who had joined us from all over the world, visitors to the Mahindra Sanatkada Lucknow Festival, with whom we had partnered, and students of history from the college. Above us soared an impossibly gorgeous baroque ceiling that would not have been out of place in a Versailles palace. 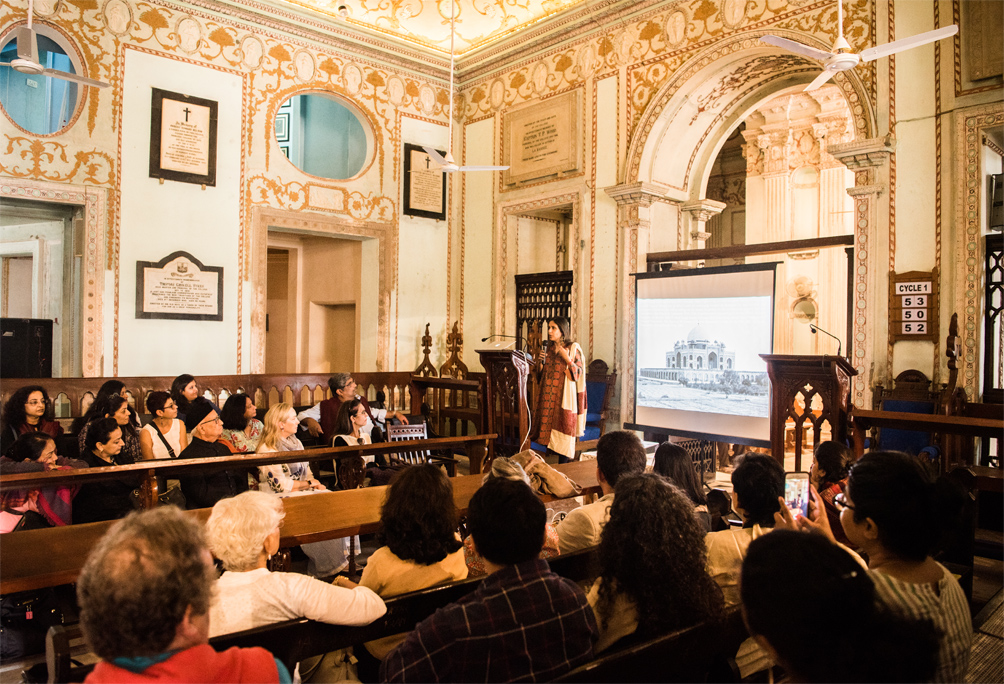 The effect of being in an environment like this is immediate and transformative. Much of Narain Lambah’s talk, in fact, was about the effect that heritage conservation can have on the morale of a city and its people. Using her experiences working on such prestigious restoration projects as the Royal Opera House in Mumbai, the Moorish mosque in Kapurthala, the Maitreya Buddha temple in Ladakh and the Chowmahallah Palace in Hyderabad, she brought to light the incredible stories buried under the old structures we take for granted, and stressed on how allowing public access to these historical sites could uplift the energy—and economy—of dying neighbourhoods. 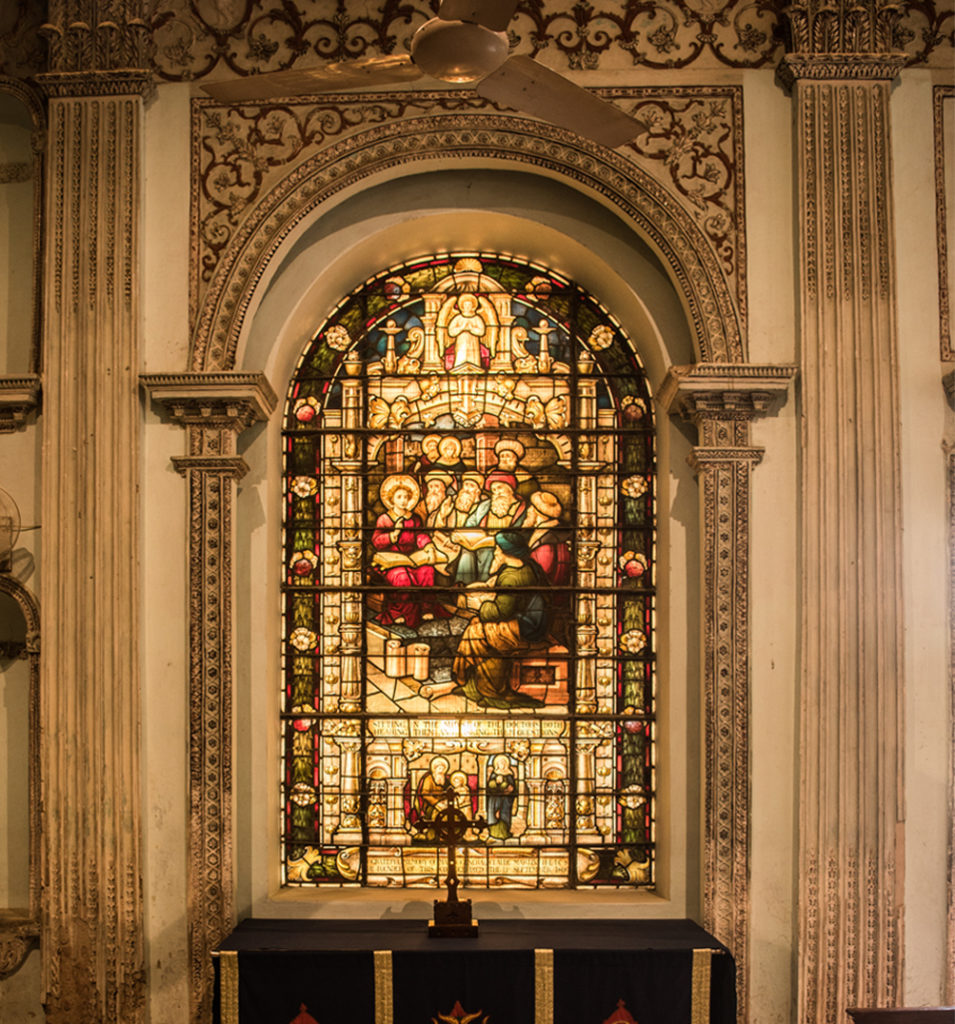 Stained glass window in an alcove at the chapel

We were sitting in what was originally meant to be the home of Major General Claude Martin, a true renaissance man whose exploits on the battlefield by no means overshadowed his career as an art connoisseur, architect and philanthropist. His eye for beauty and excess is all over the French baroque mansion that is being lovingly restored by a local artist, Ansar-ud-Din, who won a medal of honour from the French government in 2016 for his work.

There was another reason we at Sarmaya were thrilled to be at this particular location. A significant portion of our collection, especially our rare 19th-century photography, is a visual documentation of the Uprising of 1857, an event in which La Martiniere also played a role. Teachers and students from here were recruited by the British army to defend The Residency. The next year, when the War Office in London sent over photographer Felice Beato to document the state of some the city’s most loved treasures, Constantia too made the list. The Major General would be happy to see how little she’s changed. 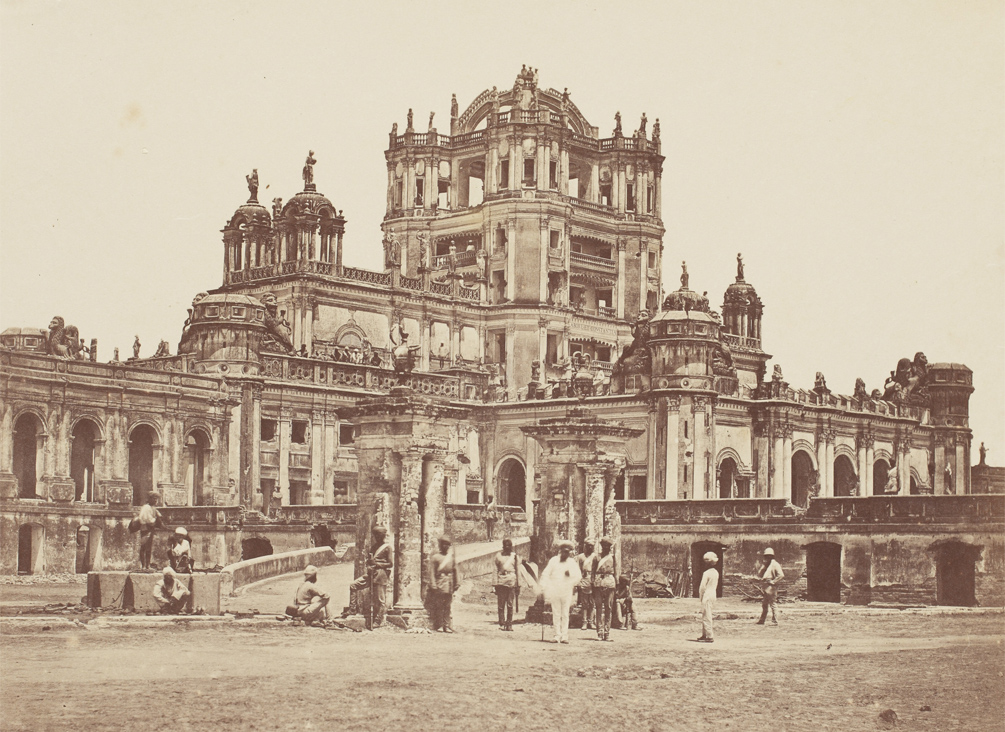 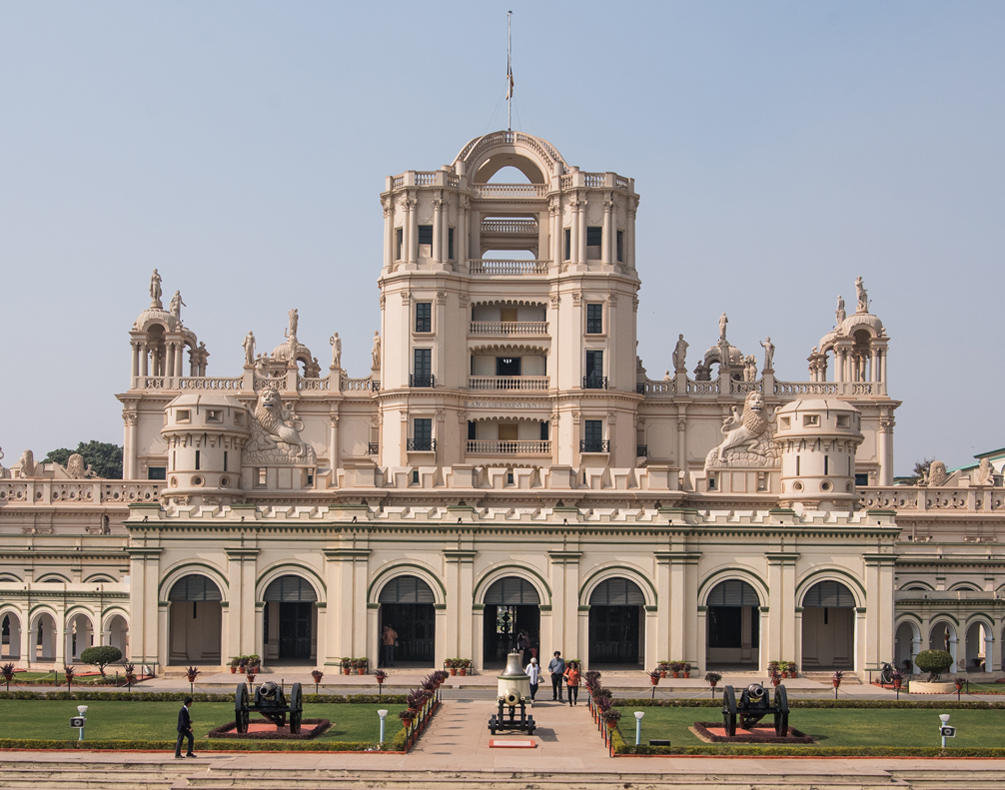