He was kind. He was compassionate. He believed in equality. Jesus was the original woke bae. Believers were once urged to ask themselves when faced with a moral dilemma: What would Jesus do? Now more curious minds are asking, what would Jesus tweet? What would he have to say about Trump? For that matter, how would His closest associates fare in the 21st century? What would Mary Magdalene make of the #metoo movement? What would St Thomas see if he went to Kerala today?

Creative minds everywhere—from historians to writers to meme-makers—have been trying to answer these questions. Here are some of the more fascinating outcomes.

Journalist and author Zac O’Yeah retraces the steps of one of twelve apostles of Jesus, St Thomas, in Kerala and imagines it as one epic backpacking trip for The Hindu Business Line’s magazine, Blink.

Beyond doubt, he is perhaps the first Western traveller that we know of — at least by name — who came to south India. Other than that, it is often said that very little is known about the apostle’s travels, but at the souvenir stall outside the shrine I find a bulky Thomapedia in two volumes which compiles all the stories and facts about Thomas and his Indian legacy. Leafing through it, I realise that though he is known more as a revered saint than a hardy voyager, Thomas was indeed one of the most widely travelled men of his times.

Poet and author Jeet Thayil is also a Syrian Christian.Much like Sarmaya founder Paul Abraham, Thayil too was inspired by his family background to question the overwhelmingly Western narrative of Christianity. He attempts a correction in his latest book of fiction, ‘The Book of Chocolate Saints’, as he says in this very raw interview with The Guardian.

“I realised that so many of the saints that we think of as white, as Caucasian, were not,” he says. “They were swarthy, dark skinned, black haired, unwashed men and women. I got very excited and I started looking for these saints and it’s astonishing how many there are.”

Scholars are re-reading the Bible and other documents to answer a question that looms larger in the wake of social movements like #metoo: Was Jesus a feminist? 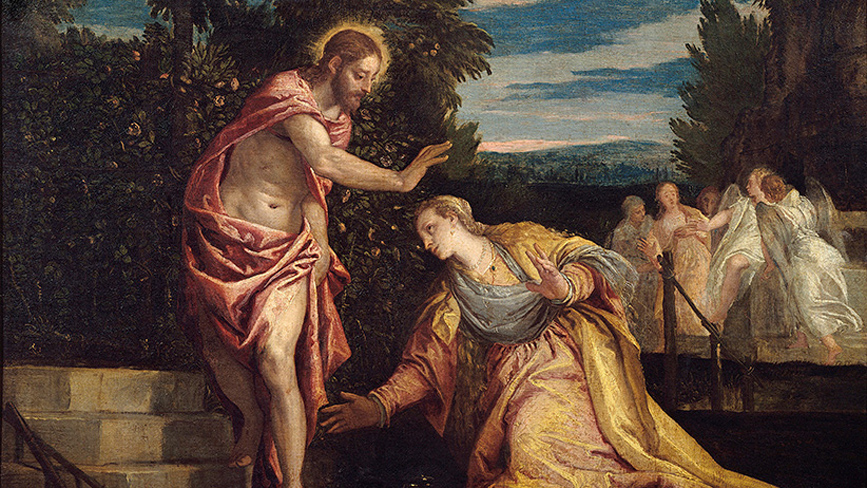 In other translations, Junia’s name is left untouched, and the “problem,” so evident to translators, was solved by not giving her the title of apostle: she and Andronicus were well-known to the apostles, not among them. “But when you look at the original language,” Easter continues, “Junia was a female and an apostle, and that did change my perspective of women’s role in the church.”

Finally, are you following the great JC on Twitter? He has over 690k followers, but only follows one account: the Pope’s.