“A portrait is not made in the camera but on either side of it.” As the chief photographer for Vogue and Vanity Fair in the early 1900s, Edward Steichen knew what he was talking about. Portraiture is the result of a dynamic collaboration between photographer and model, both of whom colour the final frame with their own peculiar ambitions. In India of the 19th-century, where most photographers were foreigners to the land, it carries a fraught narrative.  The camera arrived here hot on the heels of the Uprising of 1857, and in the early days, it was mostly wielded by British civil servants or those hired by the Crown. The tension between the competing goals of the photographer and the subject is evident in many portraits of the time. The subject wanted autonomy, the man behind the camera wanted complete control. Which side would finally win came down to privilege. For this Spotlight, we wanted to look at the photographic and artistic portraits in the Sarmaya collection—and outside—and understand their histories in the context of now. 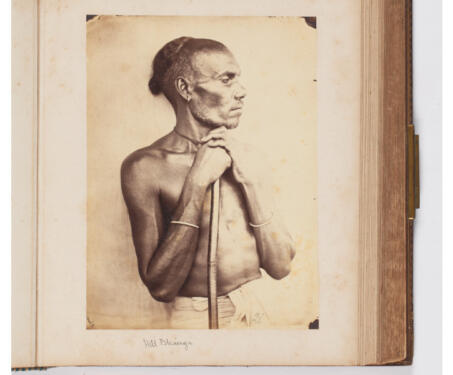 Who is an Indian – Crafting Identity Through Photography

Early portraits in India were taken by foreigners and for a foreign audience. Let's see how the genre of ethnographic photography has evolved in time 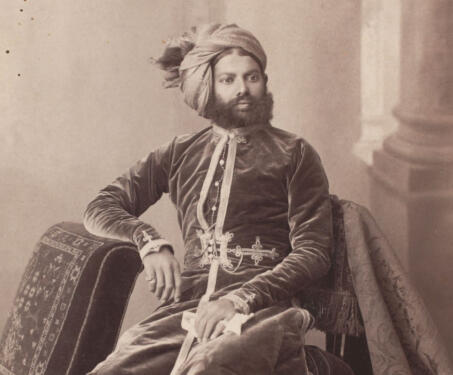 While digital influencers seek to turn online adulation into cash in the bank, our royals had plenty of the latter and were in the limelight to win hearts and minds. Here's how they did it through their portraits 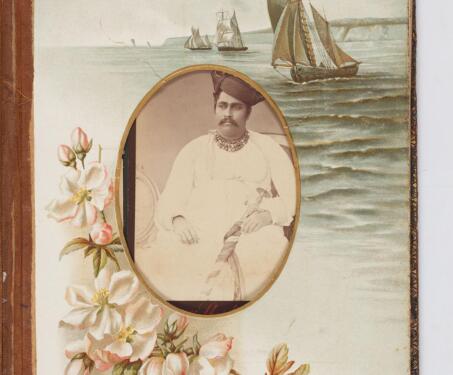 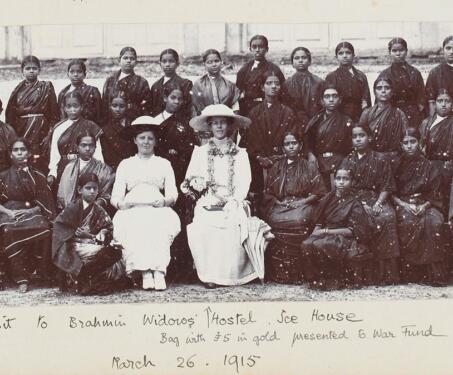 Family Portraiture: An attempt at reading a personal album 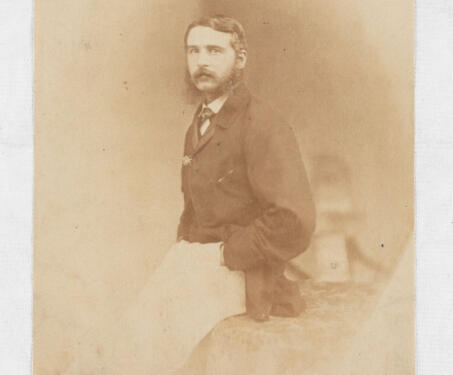 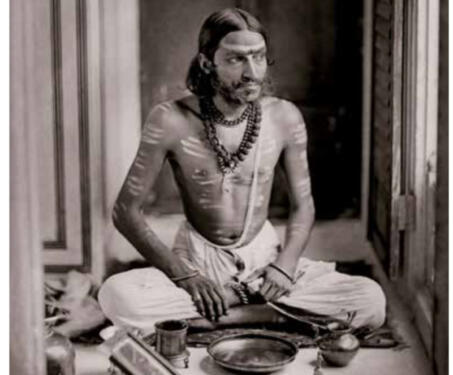 We spoke to Aparna Andhare, Curator of the Maharaja Sawai Man Singh II Museum about Maharaja Sawai Ram Singh’s iconic portraits of the royal zenana and the man himself 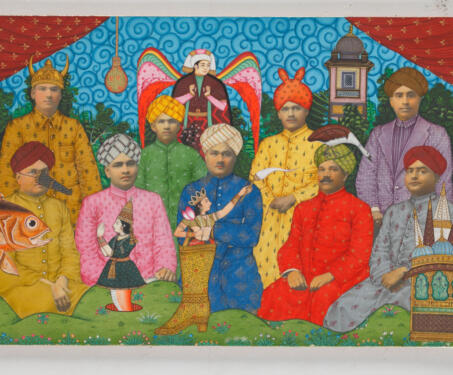 Beyond the Form: Portraits in Modern Indian Art 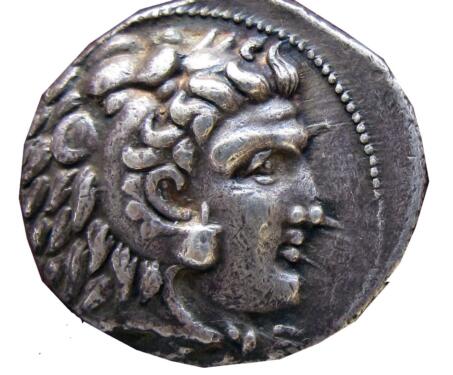 Metal Head: Royal Portraiture on the Ancient and Medieval Coins of India

The rulers of a bygone India put their likenesses on coins to announce in unambiguous terms their absolute dominance over the land. What else do these tiny metal portraits tell us about the subject in question? Let's peel back the layers 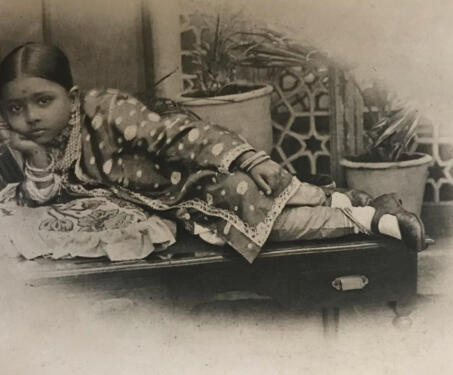 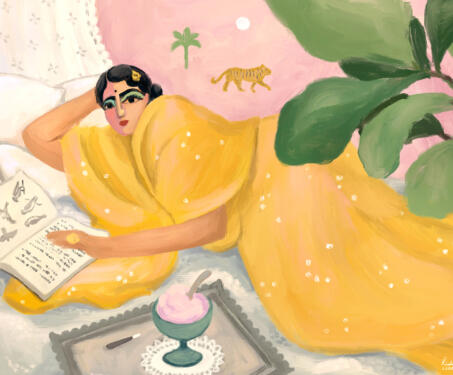 Portraits of a Pandemic 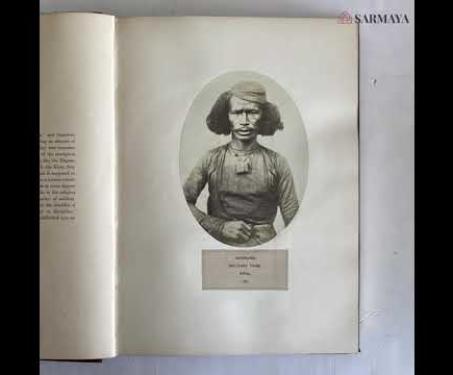