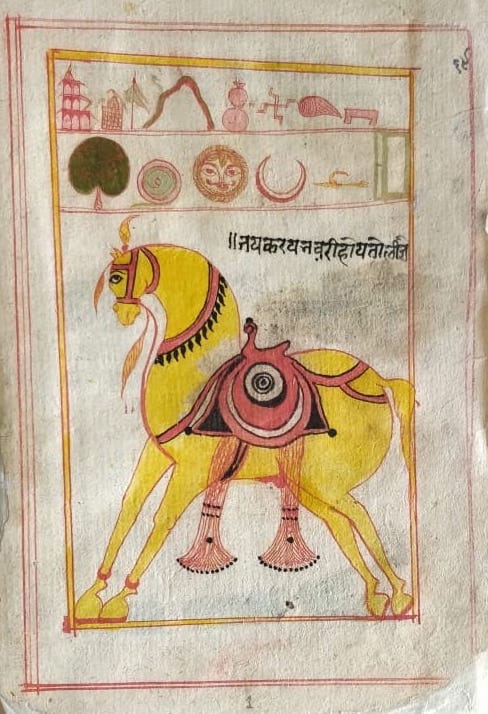 The practice of maintaining livestock and domestic animals has been a centuries old tradition in India. Cattle was useful for sustenance and powerful beasts like horses and elephants came in handy during turf wars. It was only natural then that a body of works would be developed dealing with the care and management of these creatures. This was the rudimentary origin of veterinary science in human history. Ancient literature, including the Vedas and Puranas, reveals that animal medicine existed in India 3,000 to 4,000 years ago. Veterinary science as it was practiced then was theoretically divided into eight subjects; general surgery, general therapeutics, ophthalmology and otorhinolaryngology (the science of the ear, nose and throat), care of foals, toxicology, treatments, demonology and the use of aphrodisiacs.

The foundation of veterinary science in India can be attributed to Shalihotra, a 3rd Century BCE expert on animal rearing and healthcare. He is known for composing the Shalihotra Samhita, which was based on Ayurveda and extensively documented the treatment of diseases using medicinal plants. This knowledge was believed to have been revealed to Shalihotra by Lord Brahma himself. The principal subject matter of the Shalihotra Samhita is the care and management of horses. The treatise consists of 12,000 verses and has been translated into Persian, Arabic, Tibetan and English. It describes equine and elephant anatomy and physiology, with a laundry-list of diseases and preventive measures. It also details the body structure, elaborates on breeds and contains notes on the auspicious signs to watch for while buying a horse. Though Shalihotra has composed other treatises on the care of horses, the Samhita is the earliest known work on veterinary science in India. This treasure trove of information on horses and elephants is part of Sarmaya’s rare books collection. 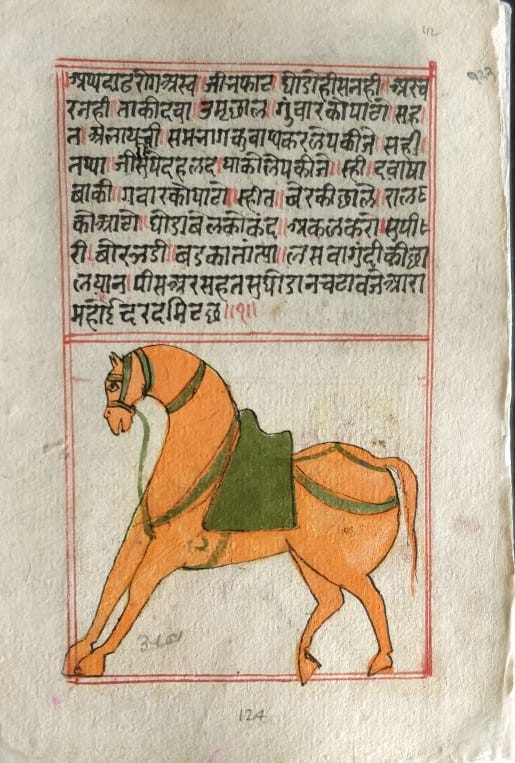 Subsequent veterinary works were largely based on the Shalihotra Samhita, which future authors either revised or built upon. Soon after, veterinarians came to be known as salihotriya. The welfare of animals was considered important and it was the duty of veterinary doctors to prevent infections in animals, which might spread to human society. According to the Arthasastra by Kautilya, veterinarians were also posted on battlefields to tend to injured animals. During peace time, these doctors had to ensure that only healthy animals were sent to the markets to prevent the breakout of infections and diseases. It is believed that King Ashoka set up the first veterinary hospital in India. He set aside lands for the cultivation of herbal medicines for men and animals alike. Medicines were administered in the form of powders, decoctions and ointments. Although herbal plants were the main ingredients in medicines, animal-derived substances and minerals were also used. 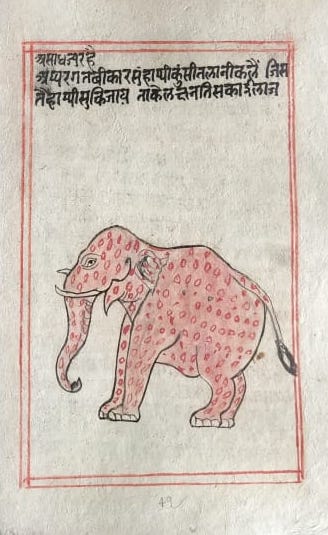 Just as Shalihotra is considered the expert on horses, Muni Palkapya is considered the authority on elephants in India. He too explored the anatomy, physiology, diseases and management of elephants. His treatise came to be known as the Hastya-Ayurveda or Gaja-Ayurveda and was dedicated to Lord Ganesha. He dealt with topics such as elephant medicine and surgery, and prescribed methods for the preparation of medicines and treatment for various elephantine diseases. 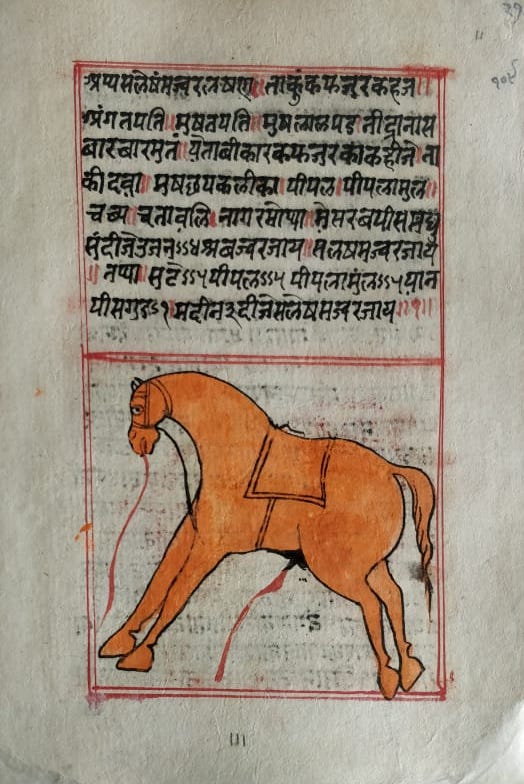 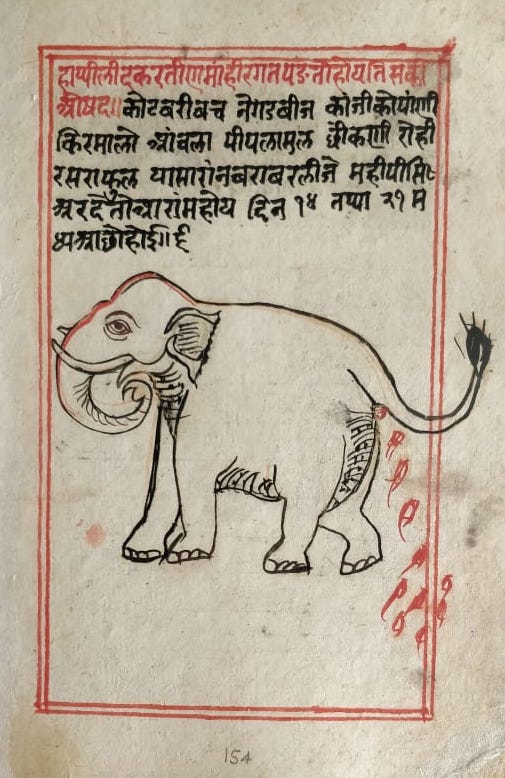 Several treatments and medicines mentioned by Shalihotra are still used to date, such as for digestive disorders, sprains and sores in cattle, sheep, horses and other domesticated species. It is clear from Shalihotra Samhita that the since ancient times people of the subcontinent had extensive knowledge of veterinary care, sophisticated enough to carry out surgeries even. Modern research on how we may enrich and uplift the lives of all creatures around us owes a debt of gratitude to these early practitioners of animal science.