If you’ve never been to Hyderabad, you might associate certain stereotypical things with it, like the jaw-dropping Nizam’s jewels that leave the vaults of the RBI to make their appearances at crowded exhibitions now and again. Or what many consider the definitive dum biryani—and they’re willing to fight you over this. Or the behemoth that is the Telugu film industry, the creative force behind the pan-Indian Baahubali phenomenon. Hyderabad is a historically cosmopolitan city that has imbibed flavours from as far away as Persia,  as well as from neighbouring states, like Maharashtra, Tamil Nadu and Karnataka. All the while, it proudly owns its Telugu identity. One of the many happy results of this secular blend is a delightful patois of the Deccan called Dakhni, the language of the common Hyderabadi. Our Spotlight this time will venture into Hyderabad’s intriguing past and present through rare 19th-century photographs, engravings and modern art, so you too can go beyond the stereotypes to see the city in its surprising, heartening, many-splendoured form. 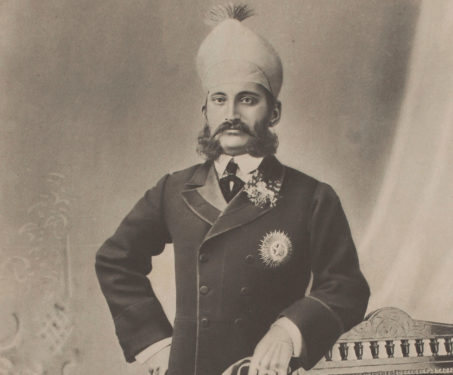 Deccan Chronicles: The Seven Nizams (and one Diwan) of Hyderabad

While the Nizams were alive, neither the Mughals, nor the French, nor the British, could wrest control of Hyderabad. On their watch, the city swayed to its own rhythm, breathing new life into Deccani art, music, dance and poetry 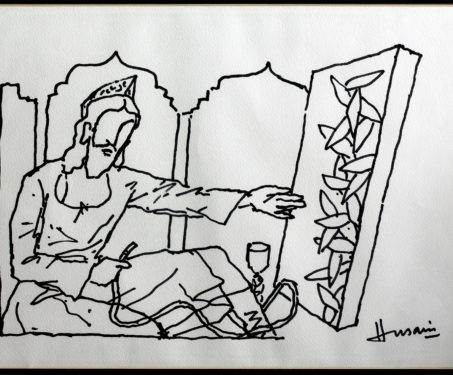 Four masters of modern Indian art with one city in common. From the aesthetic to the spiritual, Hyderabad has affected these artists' oeuvres in a multitude of ways 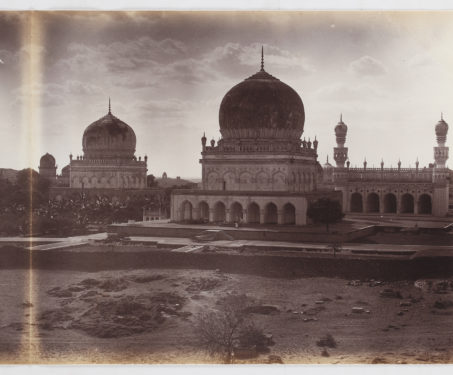 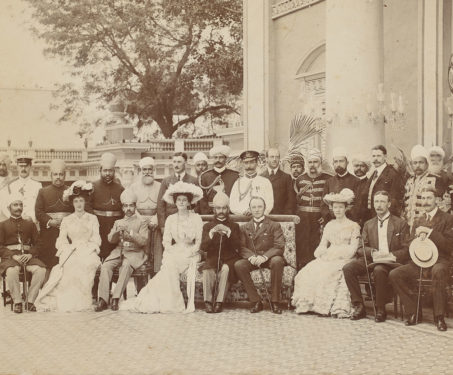 In the mid-1870s, an Indian engineer emerged as an unlikely documentarian of both the British Raj and princely India. The story of Lala Deen Dayal is tied to the fortunes of Hyderabad and its flamboyant sixth Nizam