When photography arrived in India in the mid-19th century, it caused quite a buzz among the rulers of India’s over 500 princely states. All the Maharajas, Nizams, Nawabs, Maharawals, Jams, Rajas and Raos wanted to be immortalised through the lens of a camera. They were also the only few who could afford to be. Many ruling families employed state photographers to document ceremonies, rituals and hunting expeditions.

In our show ‘Portrait of A Nation, A Nation in Portraits’, we have several images to make the case that once upon a time, a photograph was a symbol that you had arrived. It was a way to project influence. India’s royalty and upper classes used these images to demonstrate their social, economic and political power, thereby affirming their leadership and establishing their eminence on par with the British rulers. Photos also become a way to showcase a person’s flamboyance and allowed them to live out a fantasy.

Painted photographs were particularly popular among this class. Photographers and court painters, ever eager to please their masters, began painting their photographs with substances ranging from water colours to oils to crayons to pastels, besides other paints and dyes. These colours were applied to the image surface using brushes, fingers, or cotton swabs; images were enlarged, enhanced, and framed, to properly replicate the splendour of a traditional portrait.

Here are just a few fabulous power posers from the 1800s—and the lessons we can learn from them on taking a damn good photograph, in any era.

Show your sari to maximum advantage 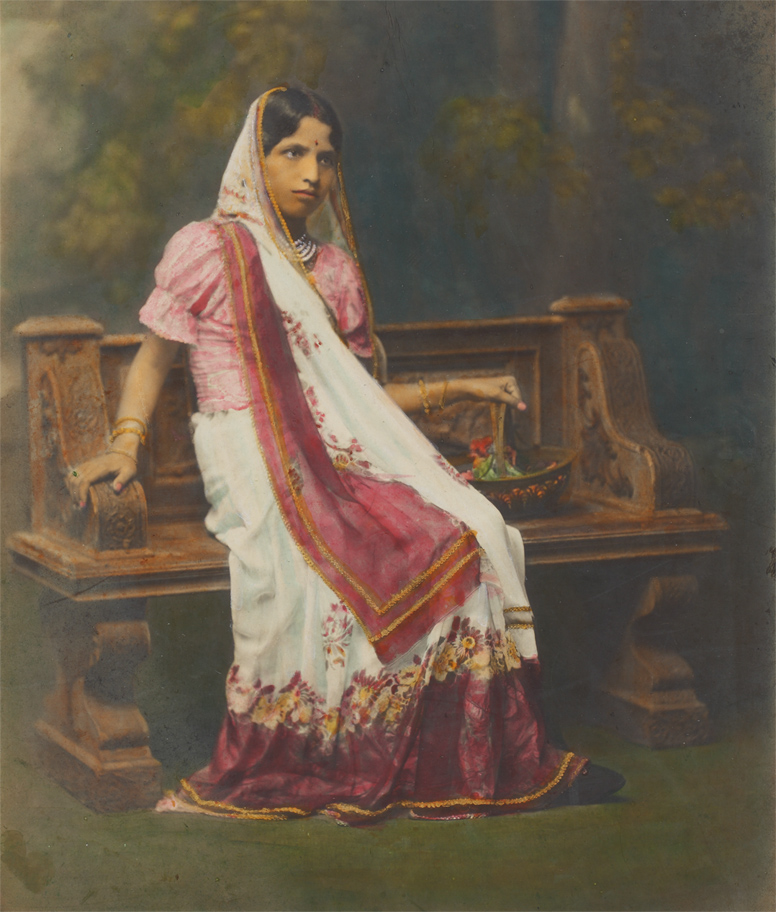 ‘Princess of Rajkot’ from the Sarmaya archives

Find your best profile and work it 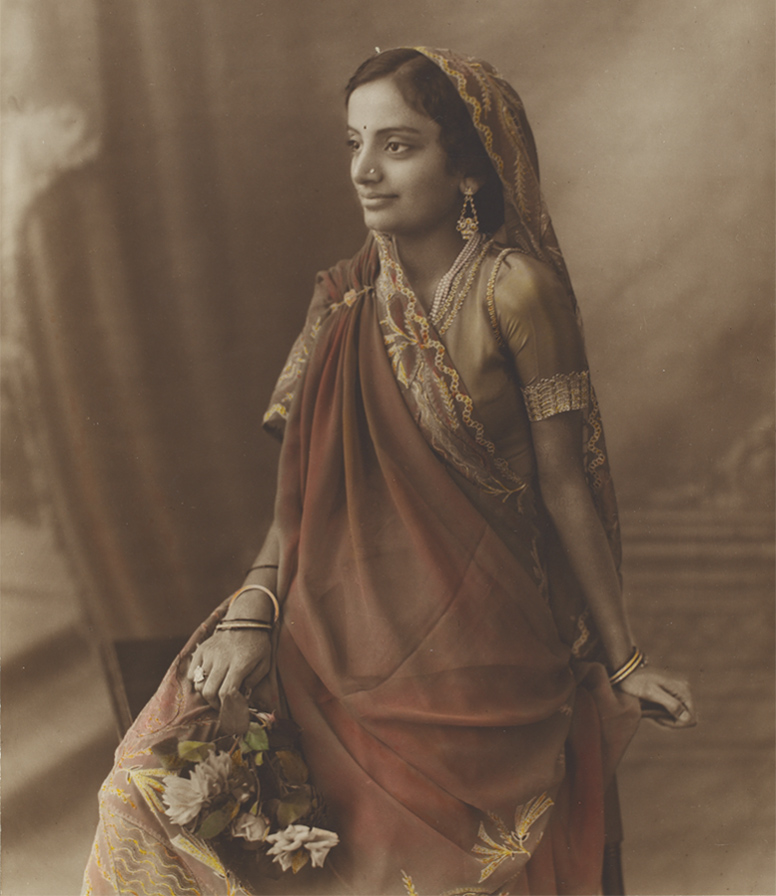 Maharani of Pratapgarh from the Sarmaya archives 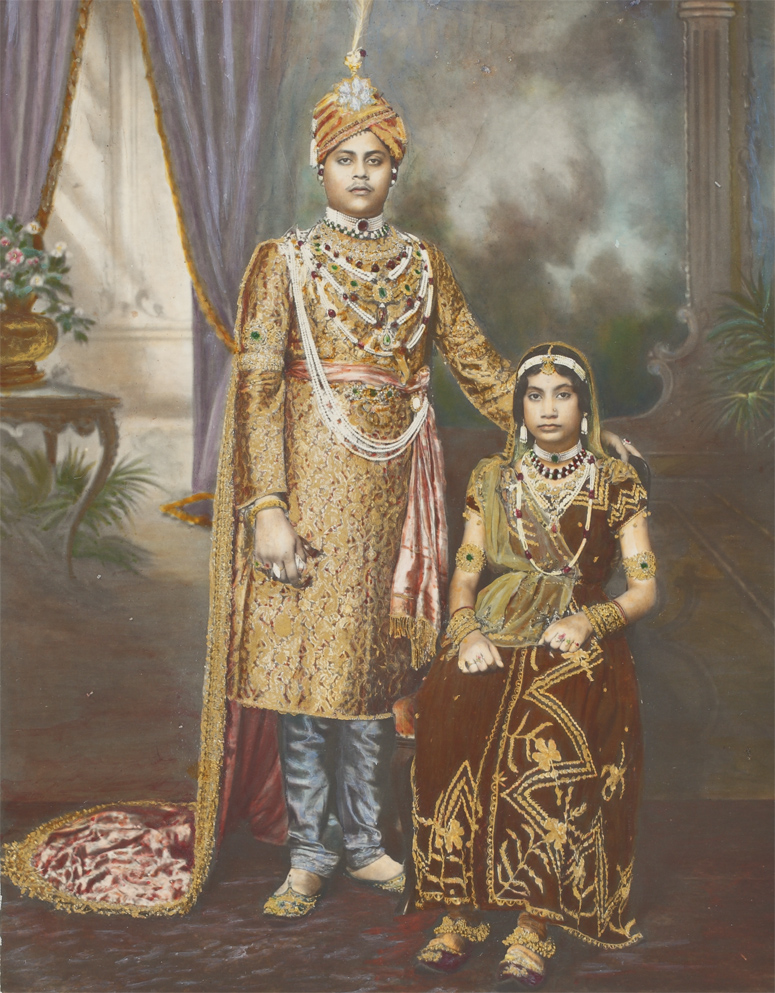 Show the ladies you have a wild side 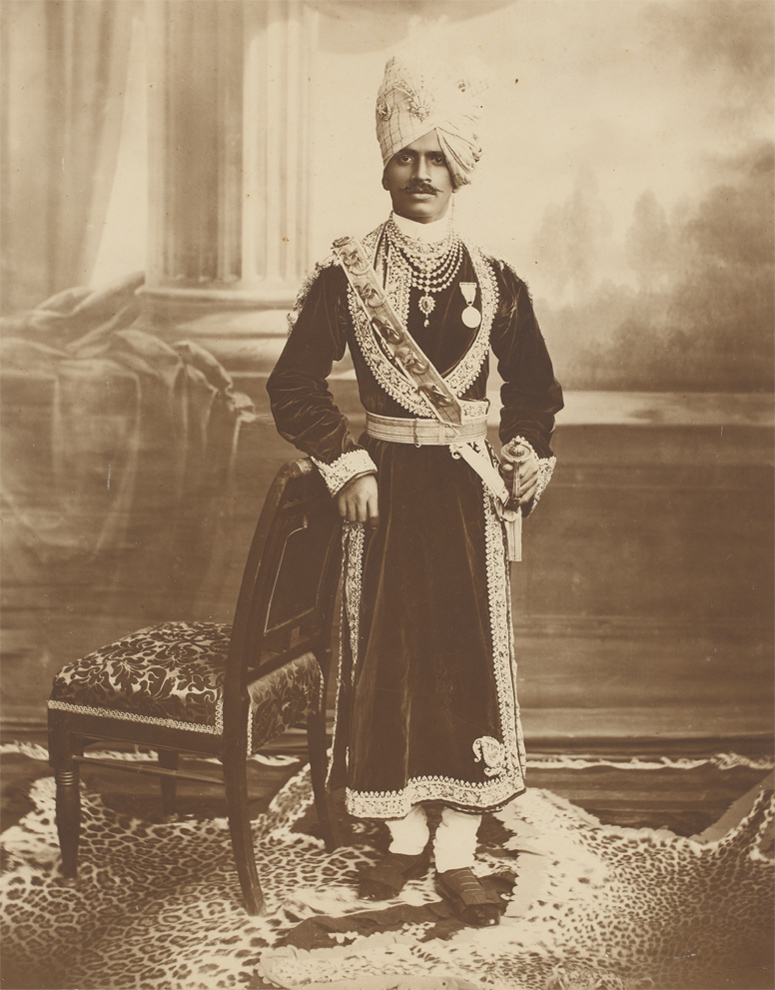 Indian royal from ‘India Miscellaneous by Bourne, Murry, and others’ from the Sarmaya archives

Wear literally all your jewellery 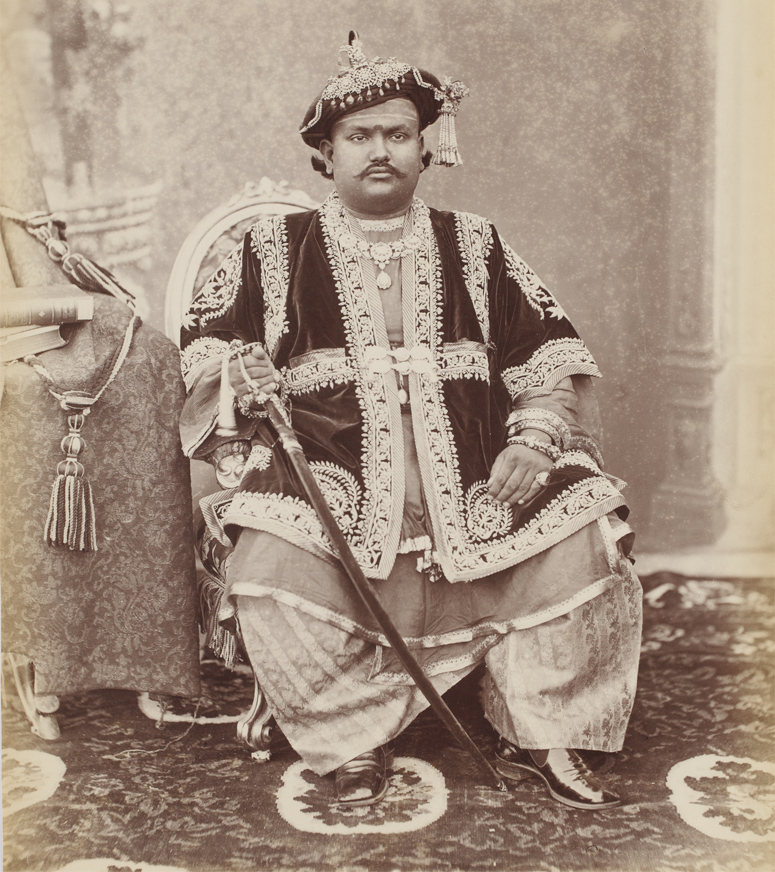 Unnamed king in ‘India Archive’ from the Sarmaya archives

Feel every inch the queen you are inside 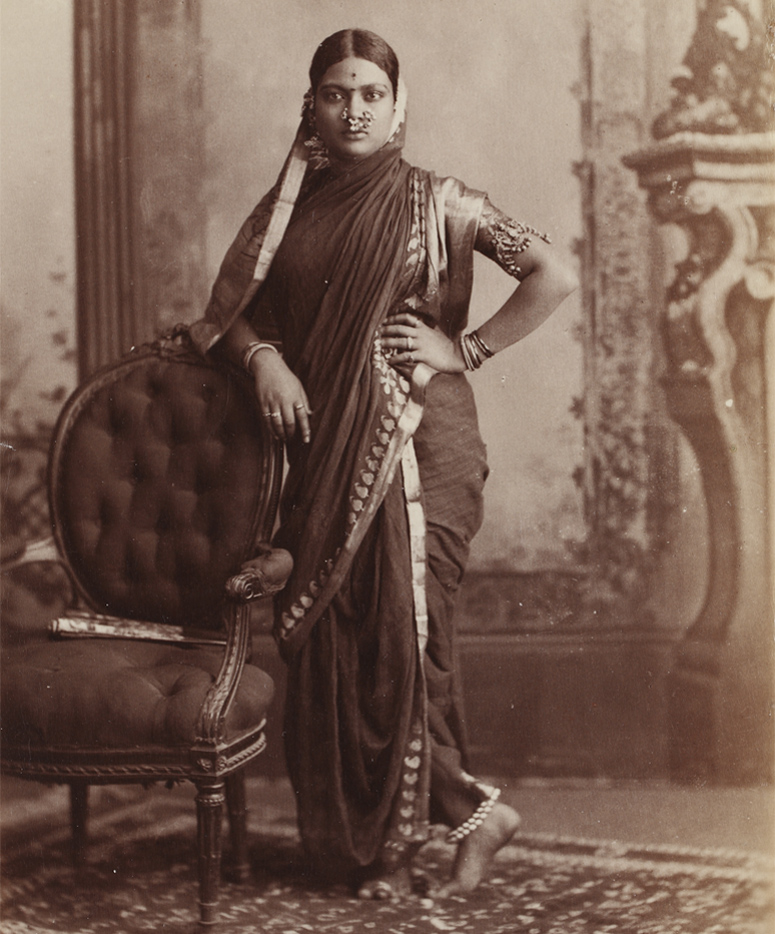 ‘India Archive’ from the Sarmaya archives

Remember, it’s all in the eyes 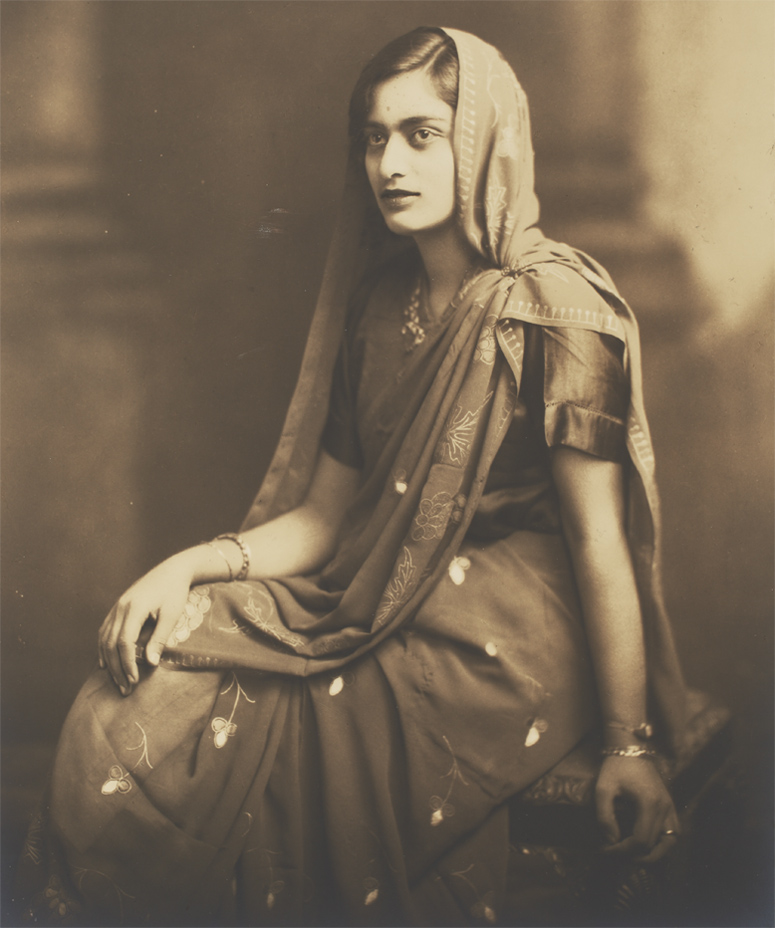 Unnamed royal shot at Lafayette Studios from the Sarmaya archives

Get a closer look at these photos and more at Sarmaya’s photo exhibition, at the Pundole Art Gallery, Mumbai. On for a month starting 23 January 2018