Cashmere Gate, Delhi by Felice Beato—this object is a Sarmaya Star, click to get up close

British dominance on the subcontinent was challenged for the very first time in 1857. The Indian Uprising and its brutal suppression by the British troops was widely covered by the press of the time. A year later, Felice A Beato, an Italian–British photographer arrived in India to record the aftermath of the rebellion. 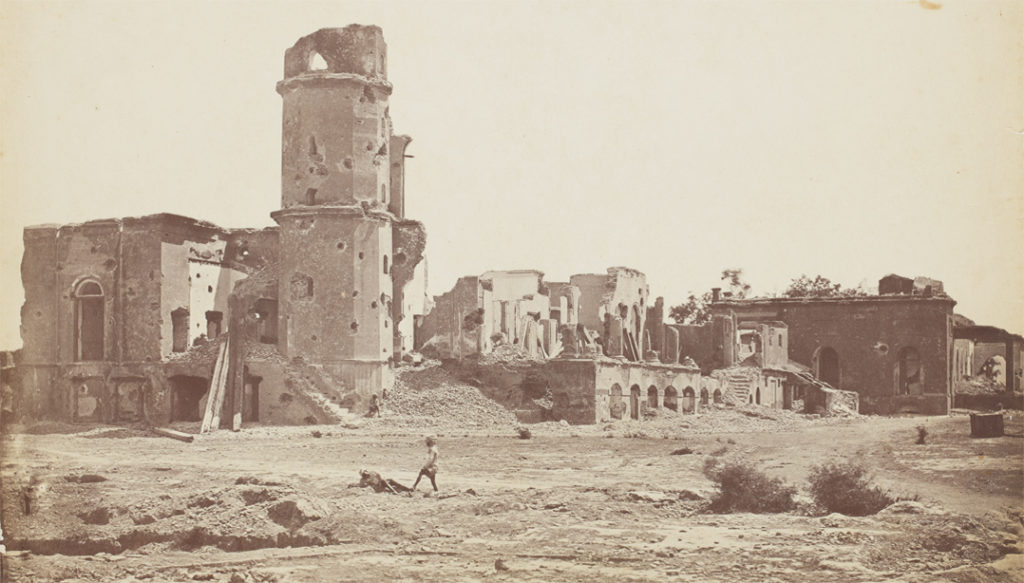 Residency, Lucknow by Felice Beato from the Sarmaya archives

He was commissioned by the War Office in London to make documentary photographs showing the damages to the buildings in Lucknow following the two sieges. Beato reached Lucknow between March and April of 1858, within a few weeks of the capture of that city by British forces under Sir Colin Campbell. He took over 60 photographs of places in the city connected with the military events.

Observatory at the Hindoo Rao’s house, Delhi by Felice Beato from the Sarmaya archives

Guided by military officers, Beato also captured images of the other main sites of the action, like Delhi and Cawnpore (now Kanpur). He sequenced and captioned these to re-create the secondary events of the Uprising. 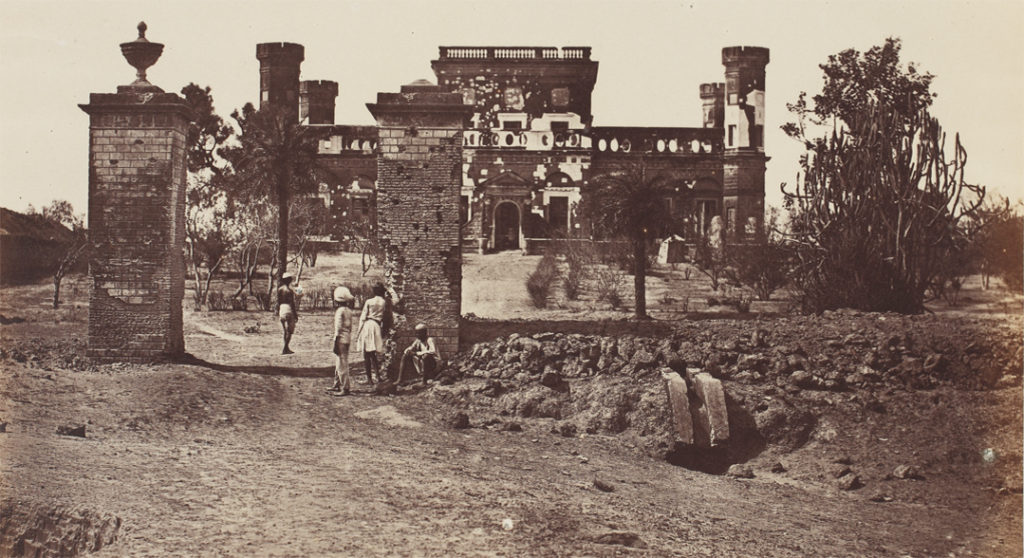 Beato was there as a witness, no more. Like a journalist, he accurately reported on the state of the landscape, which was haunted by scenes of terrible slaughter. 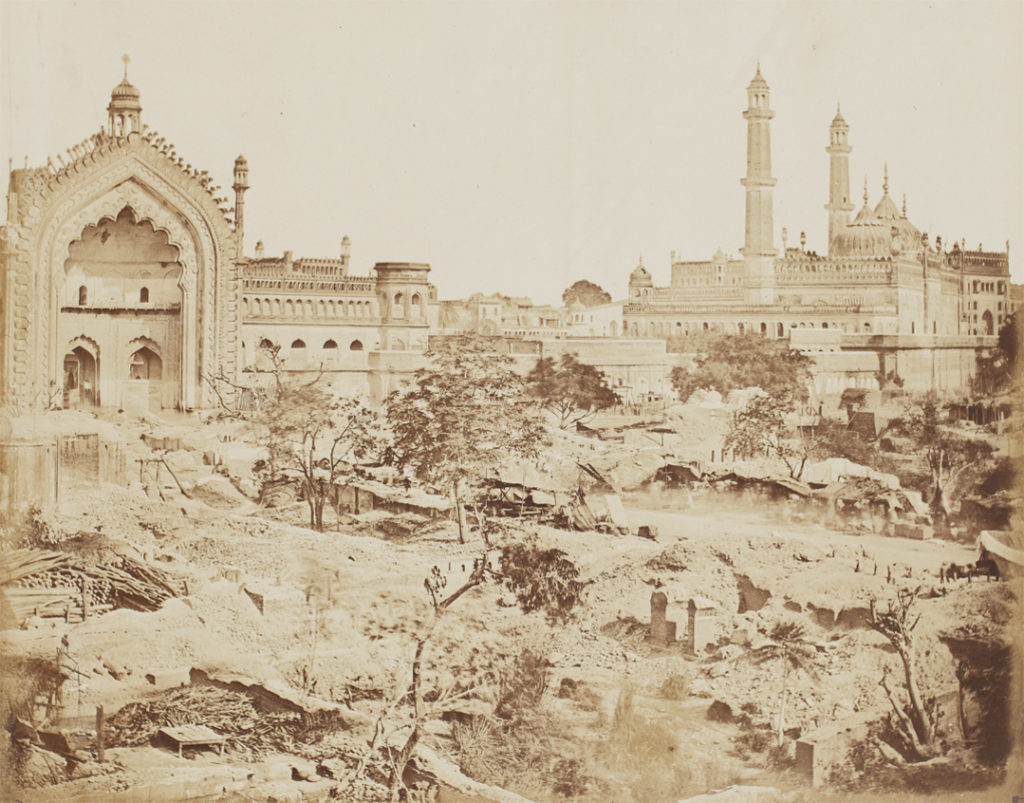 Rumi Gate and Imambara, Lucknow by Felice Beato from the Sarmaya archives

The eleven albumen silver prints by Beato in the show ‘Portrait of A Nation, A Nation in Portraits’, portrays picturesque ruins, fractured landscapes and wounded structures. These desolate images tell the story of a violent upheaval simply by documenting its remains. Beato’s record of 1857 echoes an old adage. War doesn’t determine who’s right—only who is left.

The author is the curator of Sarmaya’s first photo exhibition, ‘Portrait of A Nation, A Nation in Portraits’, which is on at the Pundole Art Gallery in Mumbai, for a month starting 23 January 2018