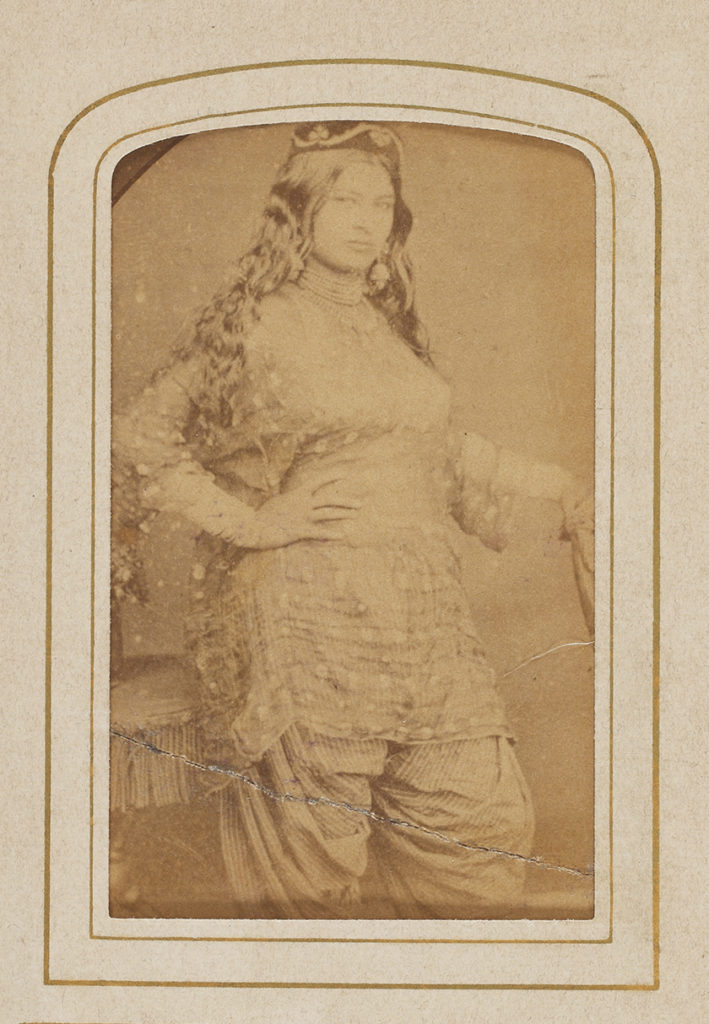 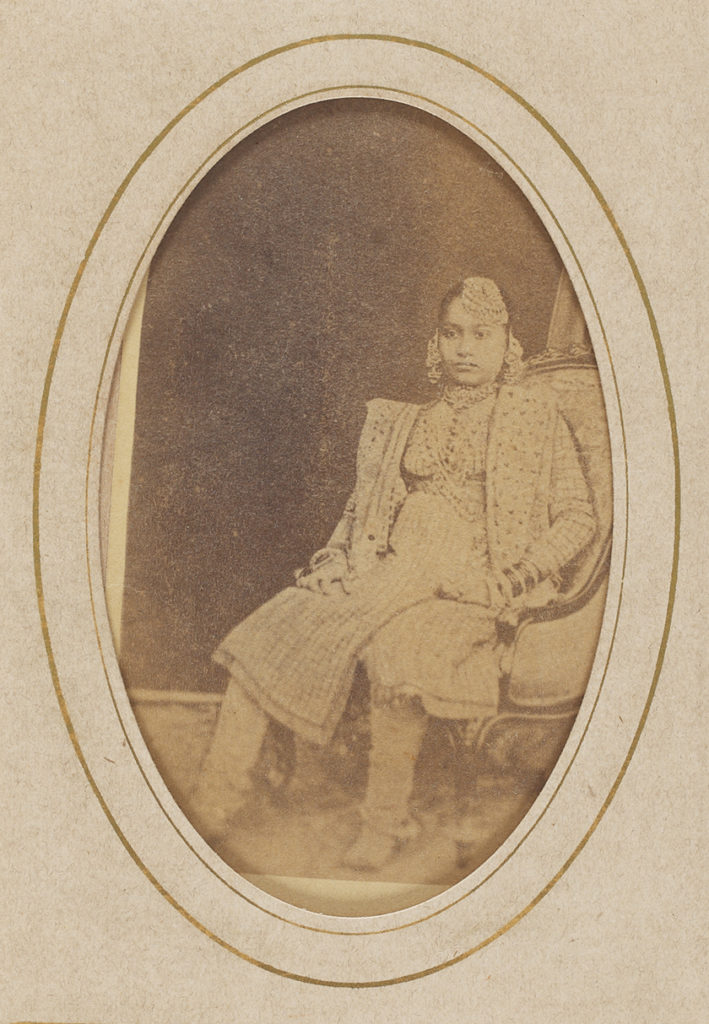 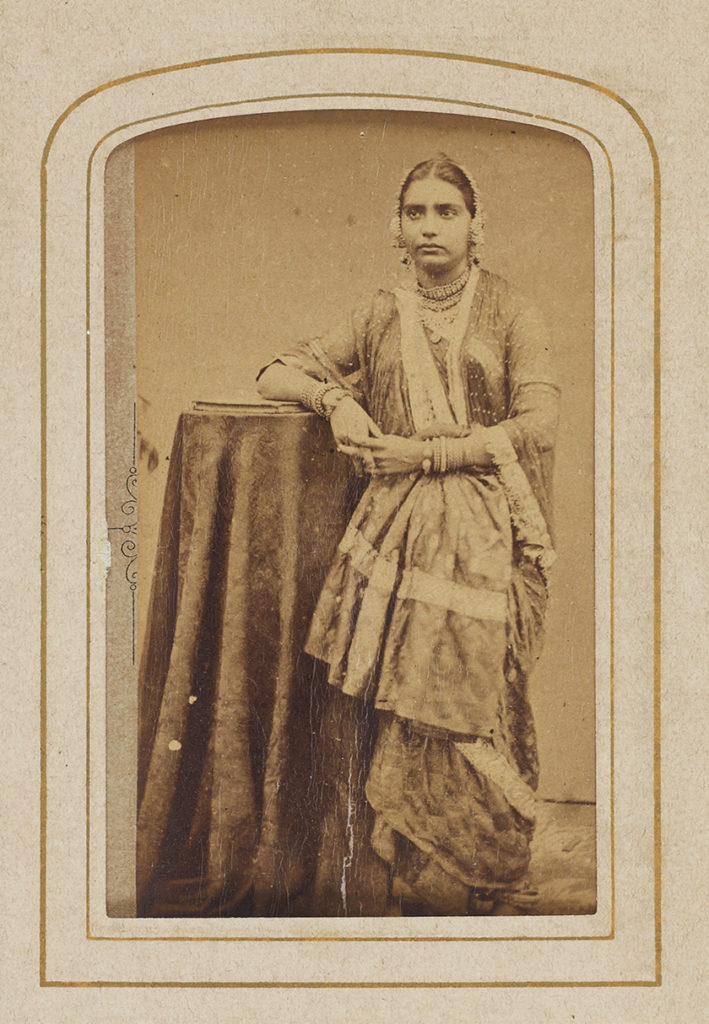 The meandering streets of Chawri Bazaar sinking in the din of traffic perhaps won’t inspire you to imagine the royal grandeur and evenings of sheer romance that the medieval city was once capable of offering. But if only these streets could speak, they would tell you stories of a courtesan, Ad Begum, who liked to dance wearing nothing but paint or of lithe catamites whose footwork in dancing was unrivaled across Hindustan. Saras Roop’s admirers could only have the pleasure of her company if they paid huge sums of money and gave extravagant gifts. Nur Bai lived in a huge mansion and rode around on an elephant. Kali Ganga’s dark complexion and doe-eyes made her irresistible to men.

Chawri Bazaar was once home to these legendary nautch girls of Delhi, who lived in kothas and were trained in performing arts like dance and music. The place was a melting pot of culture. Dance performances, musical mehfils and even sex was on the menu. But unlike their modern contemporaries, these women could choose their clients and even refuse men of power. The nobility not only visited them regularly but also sent their children to Delhi’s nautch girls to learn etiquette and the kind of courtly manners that were prized highly at the time.These beguiling and brilliant beauties were highly desired and people lined up to see them when they stepped out in public during the British Raj. It’s said that if a gust of wind happened to tousle their locks, the poor shaikhzadas would go weak in the knees.

These women enjoyed affluence and the sort of power that came from having the ear of the most influential nobles. They were excellent conversationalists who could in a twinkling dispatch witty comebacks to wither the soul of any smart alec. Once there was an altercation between one such Bai and a local rake who was a menace to all the courtesans. As the sun set and the mehfil began, the Bai was furious to spot this boy at the kotha smiling at her. She glared at him and he said, “You look at me as though you want to eat me alive”, to which she replied, “Our religion doesn’t permit us to eat pigs”. The room erupted with laughter and the boy was never seen around the kotha again. 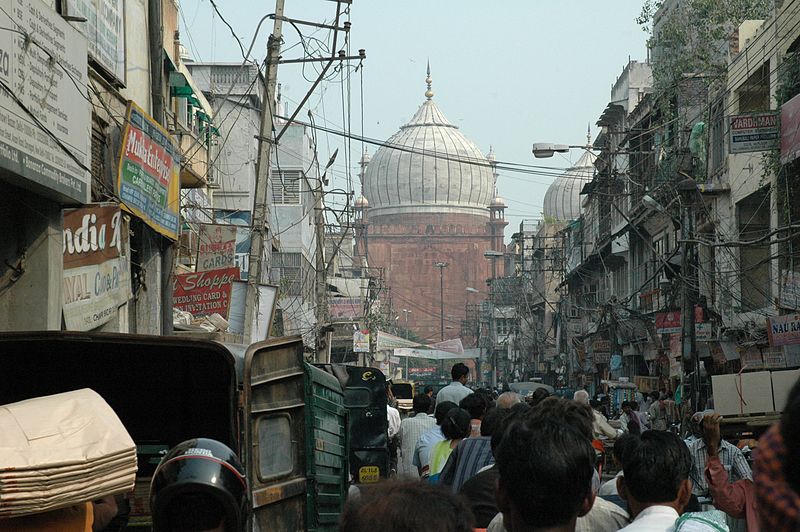 All this splendour came to an end once these courtesans were banished to GB Road. With the passing of time, the kothas turned into dingy cells, the nautch girls into prostitutes. Where once stood a bazaar-e-husn or marketplace of charms, there’s now a row of stores selling wedding cards and plumbing paraphernalia. It will take a feat of the imagination to retrieve a glimpse of those glamorous medieval times, whose glory has long faded.