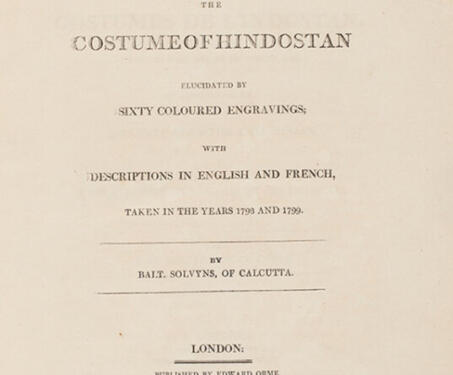 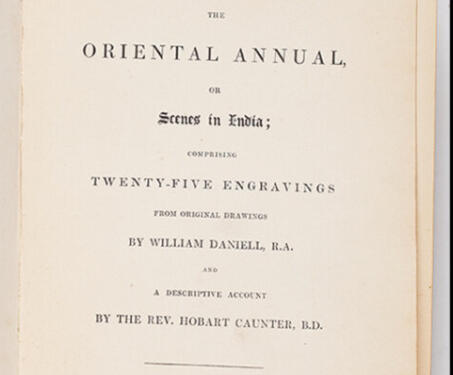 It’s a word that makes us cringe today, but the ‘Orient’ was a place of infinite charm for artists of Victorian England. To them, the British colonies of the East were exotic regions of smouldering intrigue, where dark-eyed, inscrutable people went about their mysterious ways. Of course, now we know this attitude to be ignorant—at… Read more » 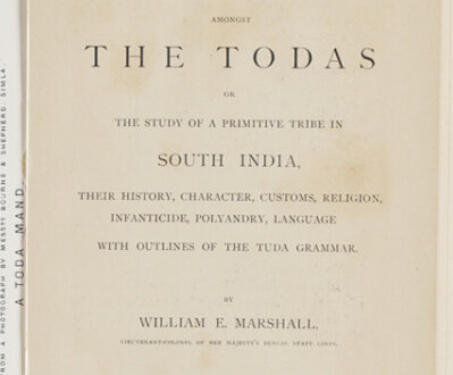 In the 19th century, there was great excitement among western anthropologists about the discovery of a ‘primitive’ tribe deep in the misty heart of the Nilgiris. The Todas are a pastoral community of Dravidian origins and among the earliest outsiders who landed to document them was William E Marshall, Lieutenant-Colonel in the Bengal Staff Corps.… Read more » 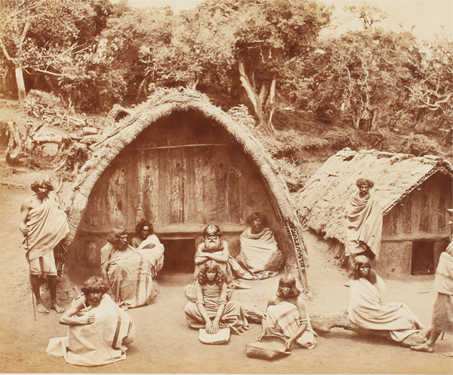