Within the mythology of the Mother Goddess there exists a duality. Just as her benevolent aspects are depicted in many forms, here are some of her fiercest and most terrifying forms 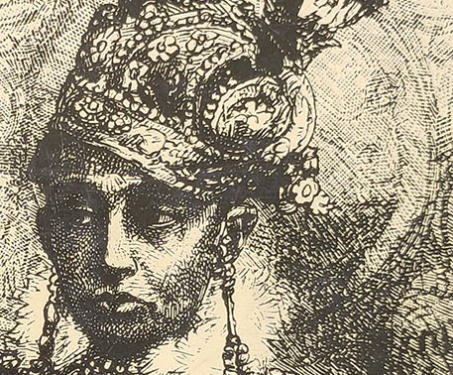 Understand Indian empires through their temples, art and even hairstyles in this reading list drawn from the Sarmaya library 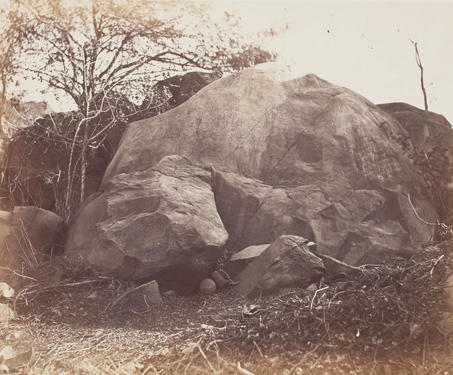 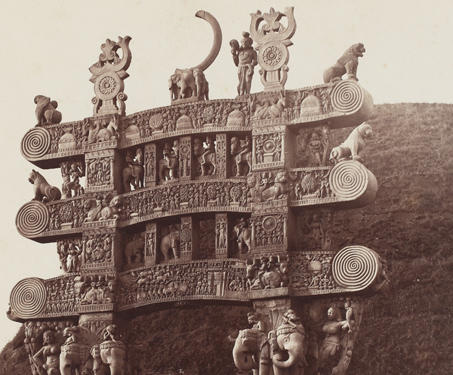 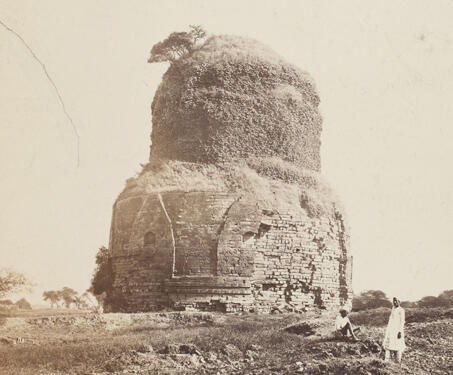 This is a photograph of the Dhamek Stupa at Sarnath. Taken by Francis Frith & Co, it shows the dilapidated state of the ancient Buddhist structure in the village of Sarnath in Uttar Pradesh. Sarnath is among four major sacred places of pilgrimage for Buddhists in India, which are based on four major events in… Read more » 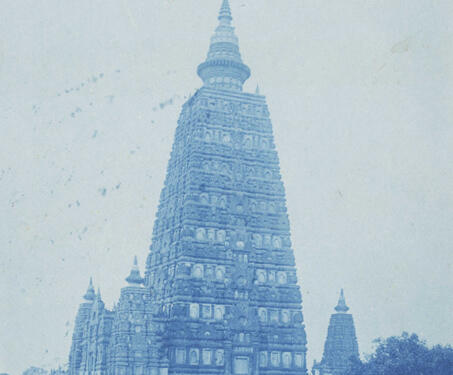 Bodh Gaya is an important Buddhist site, known primarily as the place where Gautama Buddha attained enlightenment. The Buddhist complex at Bodh Gaya has a history of worship that goes back 2300 years. The oldest monumental remains here date back to the Mauryan period, during the reign of Asoka. The first Director-General of the Archaeological… Read more » 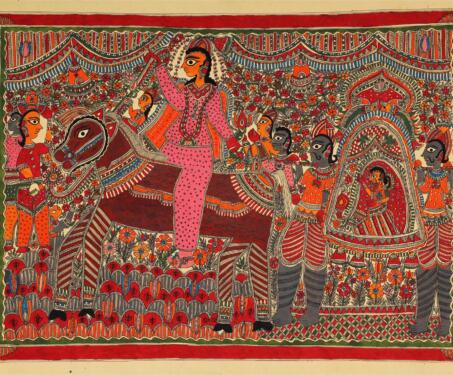 A brief look at the techniques, symbols and themes to which Madhubani artists return again and again for sustenance and grounding. These are the artistic and spiritual leitmotifs of Madhubani paintings