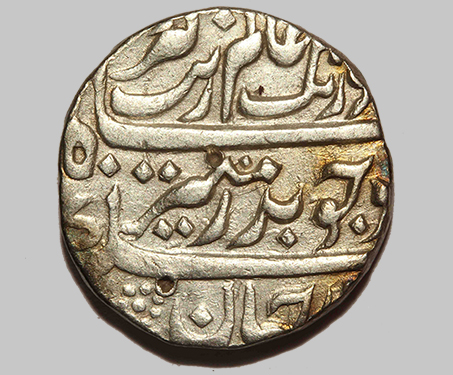 The emperor of Hindustan from 1658 to 1707, Aurangzeb was driven by a coruscating ambition. The Mughal empire burgeoned to its maximum size under his reign. However, he was a conservative when it came to coin design. Read more about how the personality of an emperor got imprinted on the coins issued by him in… Read more »