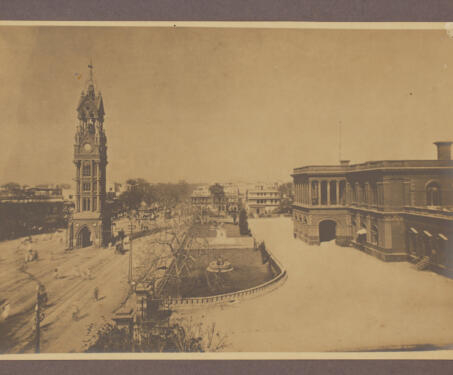 The Town Hall building was built around 1863 and, until the end of the British Raj, it also served as museum, durbar room and library for the European residents. This classic Edwardian structure continued to serve as the seat of Delhi’s Municipal Corporation until 2009, after which it was relocated to a new civic centre.… Read more »