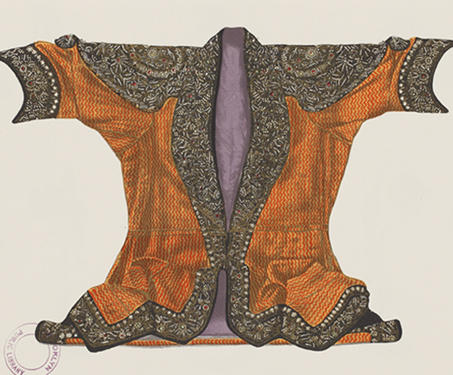 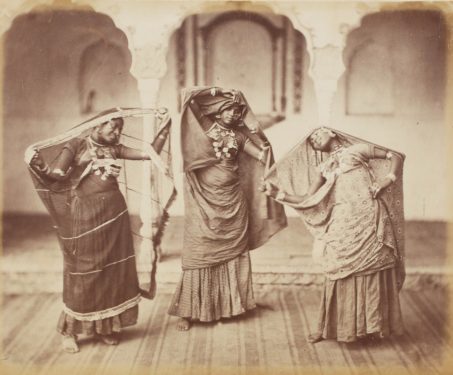 When Sarmaya got the chance to host an event with two of the most celebrated figures in Indian dance, we knew we had to push the envelope. We partnered with the dance company beej to bring Mallika Sarabhai and Anita Ratnam to Mumbai and engage them in a conversation about the transformative power of dance.… Read more » 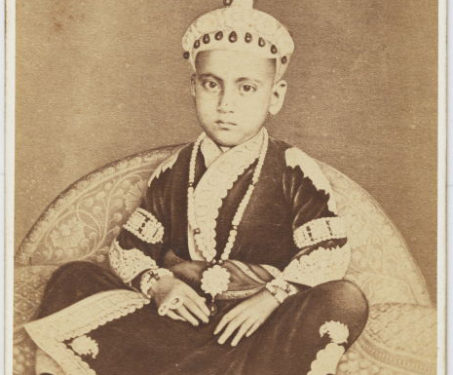 From the Nizam’s jewels to the Maharaja of Kapurthala’s Cartier headdress, we dive for gems among Sarmaya’s treasure trove of rare 19th-century photographs 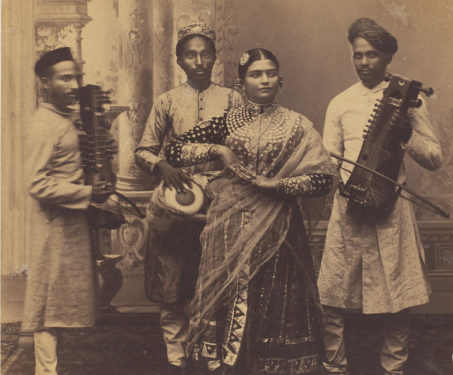 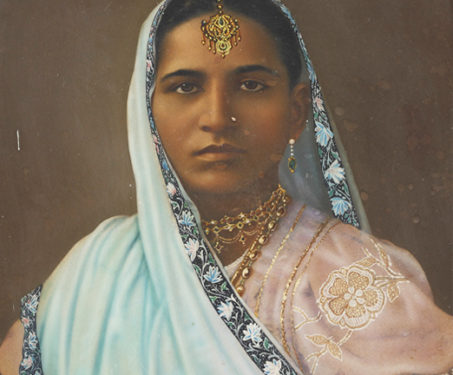 Class, caste, gender, faith, community, identity. We give away so much of who we through what we wear. Looking at 19th-century photographs and watercolour portraits from the Indian subcontinent, it might seem like our ancestors dressed more conservatively, seeking to hide everything but their social status which they wore like an armour. But we can… Read more » 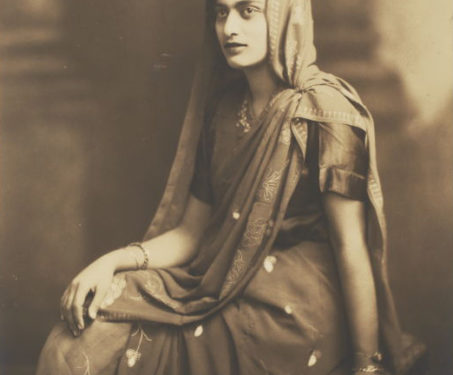 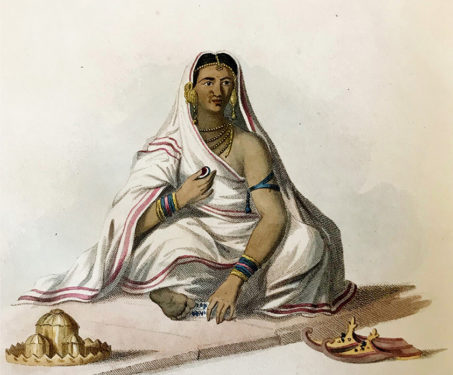 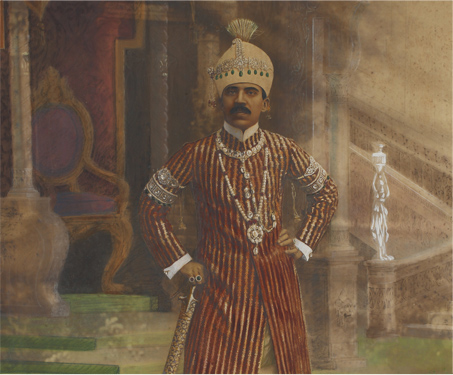 The tradition of painted photography was a syncretic visual culture of photography and painting, which began in India in the 19th century, almost at the same time as photography came to India. This genre became extremely popular in the country for two main reasons. One, it brought colour to the relatively quiet world of black… Read more »