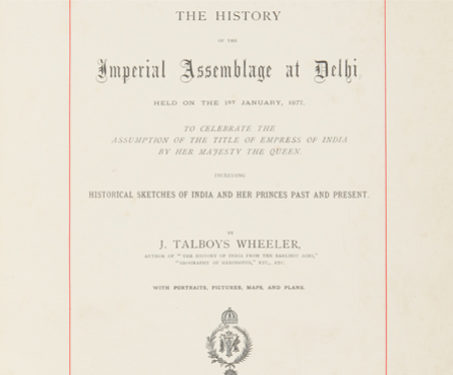 This book commemorates and celebrates the assumption of the title Empress of India by Her Majesty the Queen. It documents the historical Imperial Assemblage at Delhi which took place on lst January, 1877. 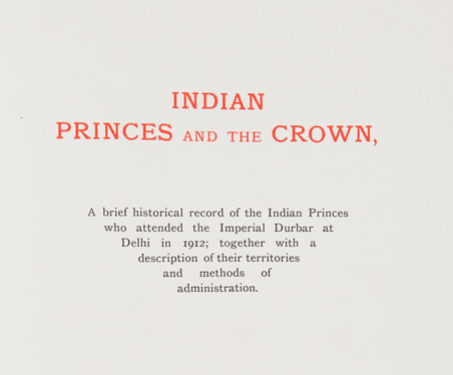 This is a brief historical record of the various chiefs and ruling princes who attended the Imperial Assemblage of 1912. Called the “Delhi Durbar” after the Mughal usage of the term, this was an official imperial event that was held in the Coronation Park, Delhi to celebrate the coronation of King George V and Queen… Read more »