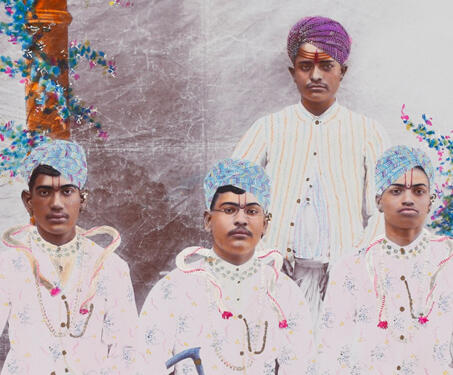 Although black and white photography rose in popularity and acquired a mark in the late 19th and early 20th centuries, Indian aristocrats sought to go a bit further to fully enjoy the medium. They ordered for their portraits to be coloured by hand, often using bold colours. Photo studios accordingly worked in collaboration with artists… Read more » 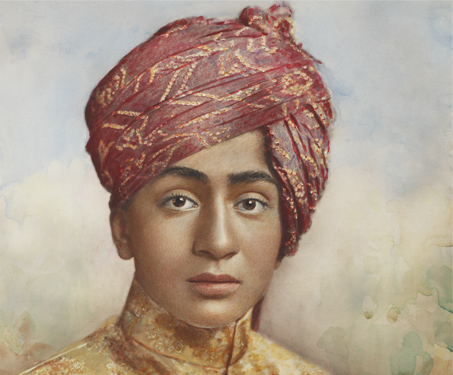 The tradition of painted photography was a syncretic visual culture that began in India in the 19th century, at almost the same time as photography made its debut here. This genre became extremely popular, particularly in Rajasthan and Gujarat, fuelled partly by a dissatisfaction with black and white photographs and partly by rising unemployment among… Read more »