This is a view of Tellicherry on the coast of Malabar in the Kannur district. This view was originally illustrated by James Forbes (1749-1819) who arrived in Bombay as a 16-year-old in February 1766 and departed 17 years later after occupying several administrative posts with the East India Company. Only around the end of the… Read more » 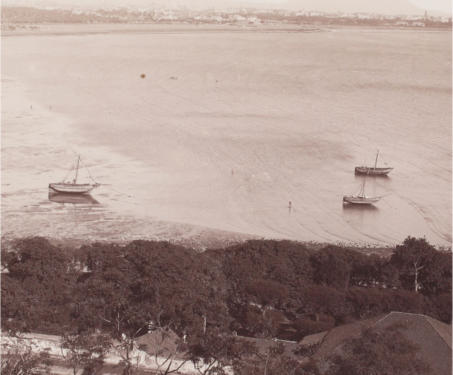 In the 32nd issue of Spotlight, we explore how the basic human instinct to stay close to water has shaped Indian culture, art and history 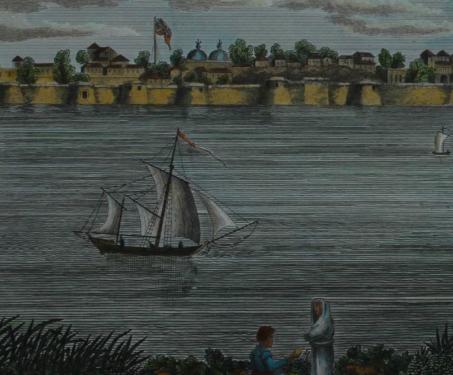 The sea is witness to much that defines India and our port cities are the sentinels of change. Let’s travel to some old and new ports through the Sarmaya collection of maps and engravings and imagine them at the peak of their power 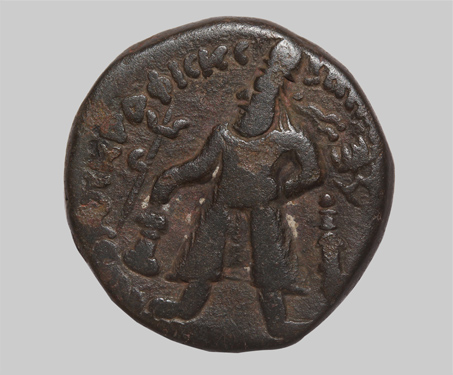 Sometimes rulers are remembered in song, sometimes in the clinking of coins. Let’s explore the empires of the Cheras and Kushans, whose greatness is echoed in the trade routes they forged 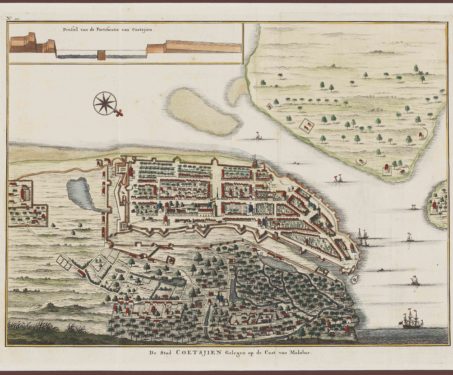 Come with us on a journey of Kerala’s maritime history