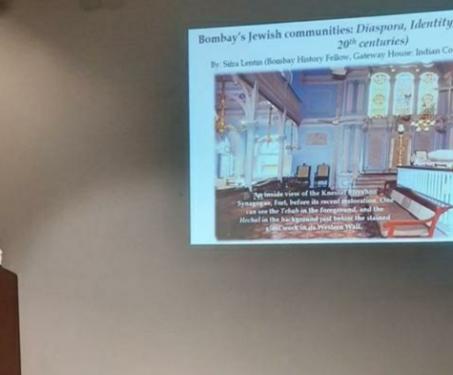 This talk sheds light on the émigré community of the Baghdadi Jews in Bombay and interprets their built legacy in the context of Bombay’s economic, philanthropic and cosmopolitan milieu. 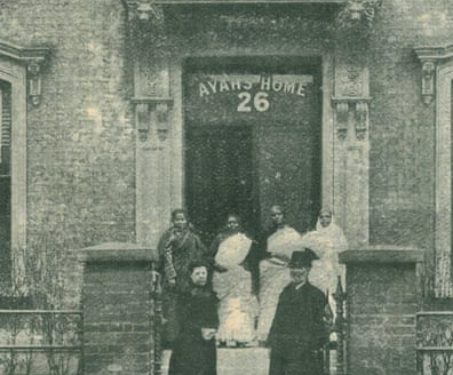 Among the many different communities that were displaced during colonial times were hundreds of Indian ayahs abandoned on British shores between the 18th and 20th centuries – to where they had been brought across oceans for work as nannies. While many of them were able to make their way back to the subcontinent, a lot… Read more »