After discussion sped towards the end of the zoom call, the part where people start talking candidly and share recipes or book and binge recommendations, we were mildly concerned that we were all consuming the same things. Faced with the possibility that we were caught up not in a trend, but an echo chamber, we… Read more » 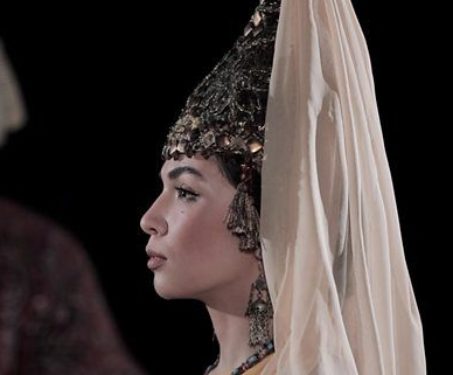 A new three-part docudrama series from BBC Uzbekistan – “In the Footsteps Of The Baburid Begums”- traces the stories and achievements of the women who were part of Mughal Emperor Babur’s family. Filmed in Uzbekistan, India and Afghanistan, the series looks at Baburnama, the memoirs of the emperor, along with the Humanyun-nama, the chronicles of… Read more » 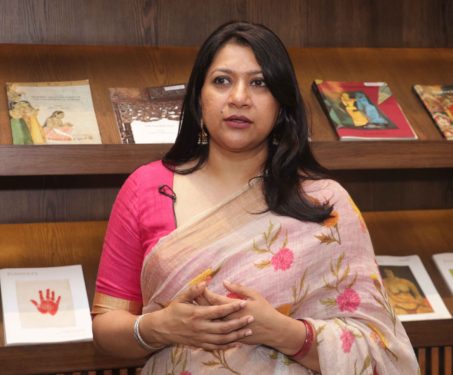 Designer and entrepreneur Pavitra Rajaram on the indelible footprint of the Mughal taste-makers on India’s art, culture, architecture and fashion 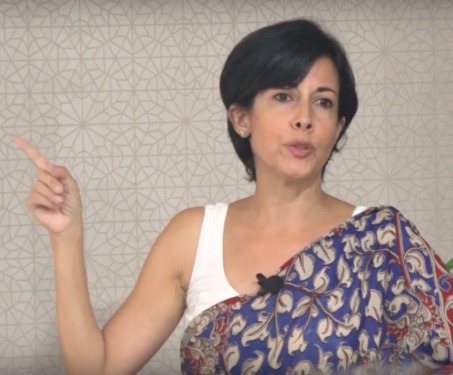 Meet the formidable warriors, diplomats and architects of the Mughal harems