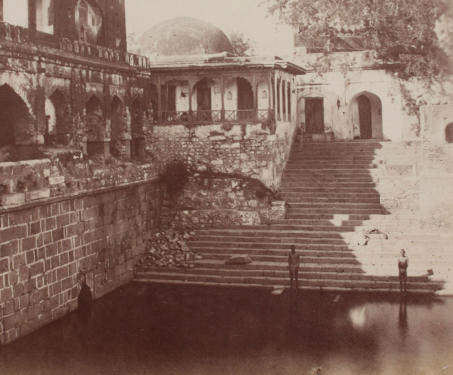 Marvels of Medieval architecture, conservation and urban planning, baolis or stepwells have played an important role in defining the culture of Delhi 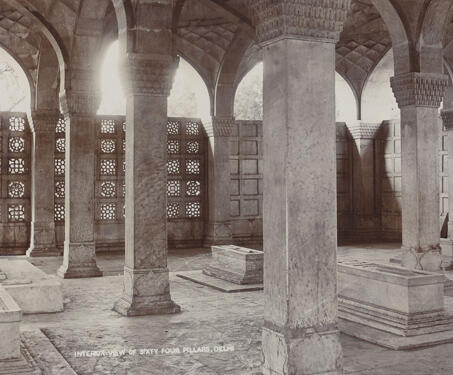 Mirza Aziz Koka aka Kotaltash was Emperor Akbar’s foster-brother—or more accurately, his milk brother, so-called because he was the son of the Emperor’s wet nurse, Jiji Anga. Kotaltash’s father was Ataga Khan, Akbar’s prime minister, upon whose death a grand mausoleum was constructed in near the dargah of the Sufi, Nizamuddin. Built in the early… Read more »