The rulers of a bygone India put their likenesses on coins to announce in unambiguous terms their absolute dominance over the land. What else do these tiny metal portraits tell us about the subject in question? Let’s peel back the layers 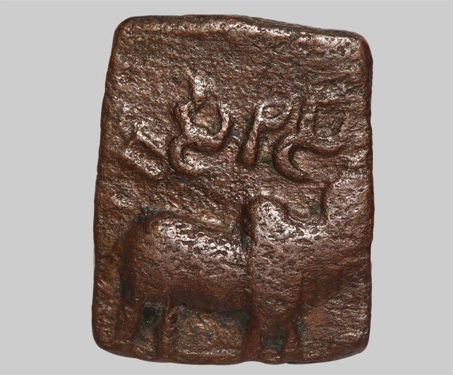 When the Mauryan empire fell, ancient India saw some new kingdoms take root, which then went on to become formidable dynasties of their own—the Satavahanas are a prime example. They emerged in southern India in the middle of the 1st Century BC and their reign lasted till the 3rd century CE, making them the longest… Read more »