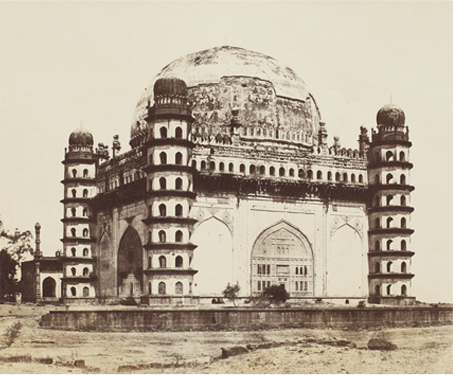 A keen amateur photographer and a member of the Bombay Photographic Society in 1854, Colonel Thomas H Biggs actually had a pretty serious day job. He joined as an officer of the Bombay Artillery in 1841 and was later made captain. In 1855, the Bombay government commissioned him to document the architectural and archaeological sites… Read more »