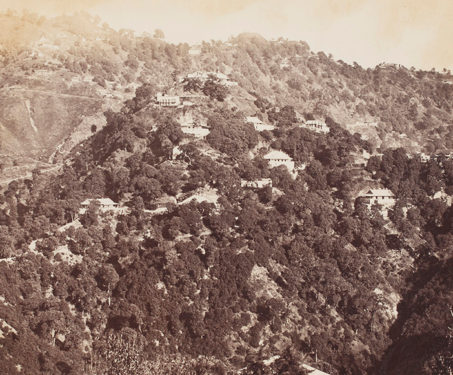 Located in the delightful mountainous region of present-day Uttarakhand, Landour in the early 19th century was a place where a long-term care facility (infirmary) was constructed for the British Indian Army. The area ultimately evolved into an important British cantonment. Thomas Rust first appears credited as a photographer in 1869 as an assistant to FW… Read more »