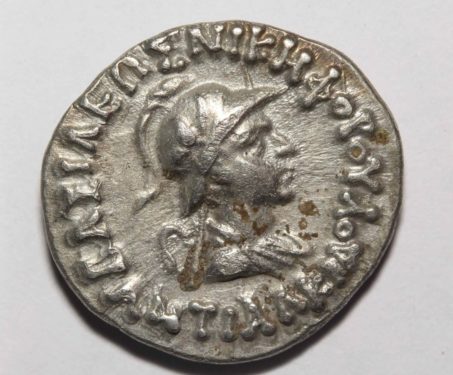 Greek coinage unlike the early Indian punchmark coins were very finely made. They went beyond the use of symbols to include bilingual legends, and bear-headed and helmeted busts of kings and gods from the Greek pantheon. The rule of the Indo-Greeks covers a period of 300 years from 2nd Century BC to 1st Century CE.… Read more »