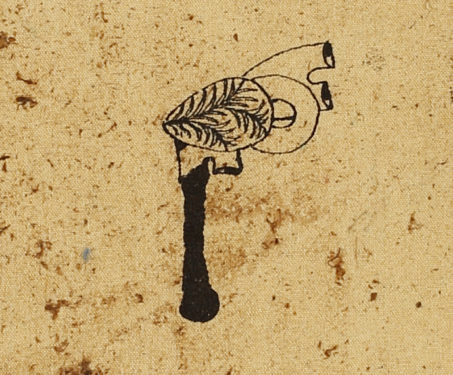 In this essay, Arshi Irshad Ahmadzai takes us into the beating heart of her art practice that carries the fragrance of Najibabad and Kabul, and the poetry of Rumi and Ghalib 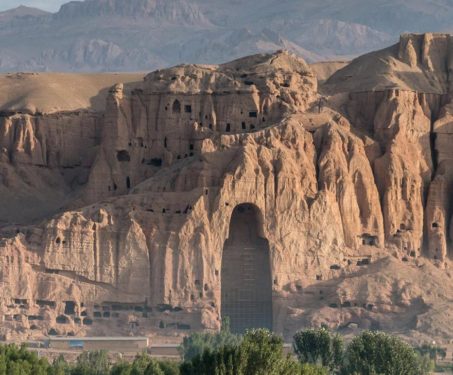 The National Museum of Afghanistan, standing at the crossroads of Central, Western and Eastern Asia, has been a natural home to an impressive collection of artefacts that spans over 50,000 years of history. Yet most of its collection has been destroyed or looted over four decades of war. The museum is currently at the latter… Read more » 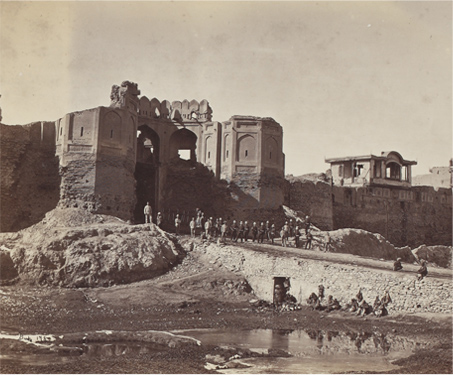 John Burke was an Irish photographer who took some of the earliest photos ever of Afghanistan. Employed as a tradesman in his homeland, he applied to the British Army to work as an official photographer; he’s best known for his work during the second Anglo-Afghan war. Later, he travelled to Afghanistan at his own expense,… Read more »