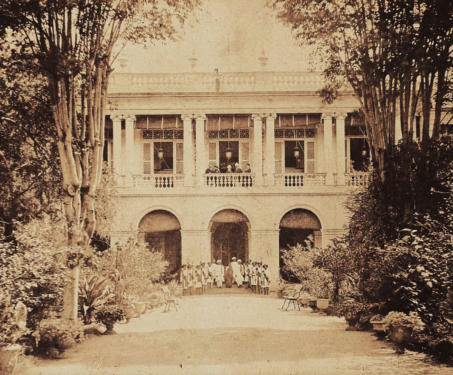 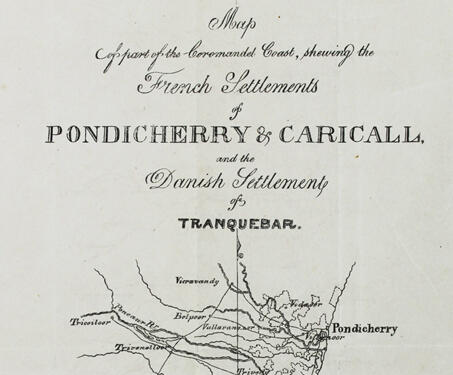 This topographical map of a part of the Coromandel Coast depicts Pondicherry and its surrounding territories. Tranquebar was a small town on the Carnatic Coast. Fort Dansborg at Tranquebar was established by the Danes in 1620 and sold to the British in 1845. The Danish East India Company lost out to the British, who cornered… Read more » 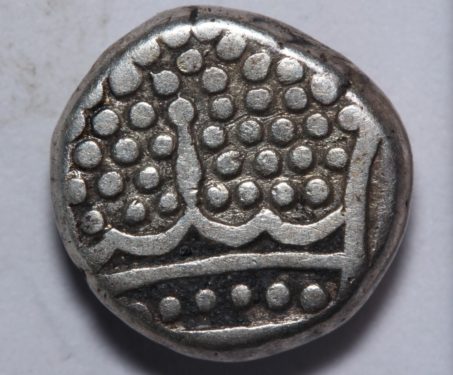 The French period in Pondicherry began in 1673 with the establishment of the French Trading Centre. From then on Pondicherry became the chief Indian settlement for the French, who stayed here for 138 years. It was captured by the Dutch and British for short periods of time, but the French always took it back. As… Read more »