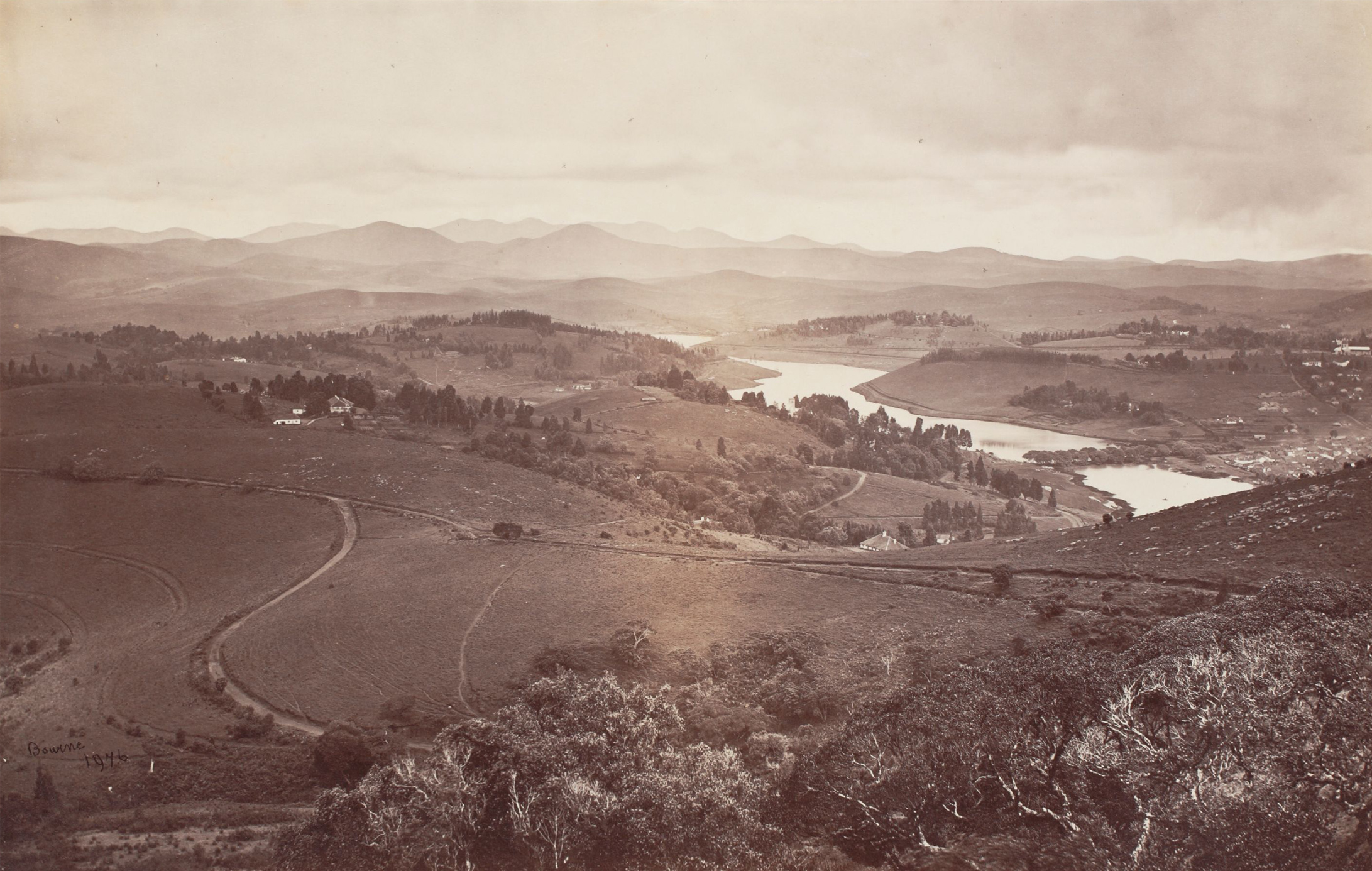 The Madras government’s headquarters were relocated to Ootacamund from April to October during colonial rule, making it the summer capital after the 1870s.

Because of its cooler climate, Ooty, positioned above the Indian plains, was considered an oasis by the British. “Almost a keen October air and much in the scenery to remind one of Scotland,” said Lord Pentland, Governor of Madras from 1912 to 1919.