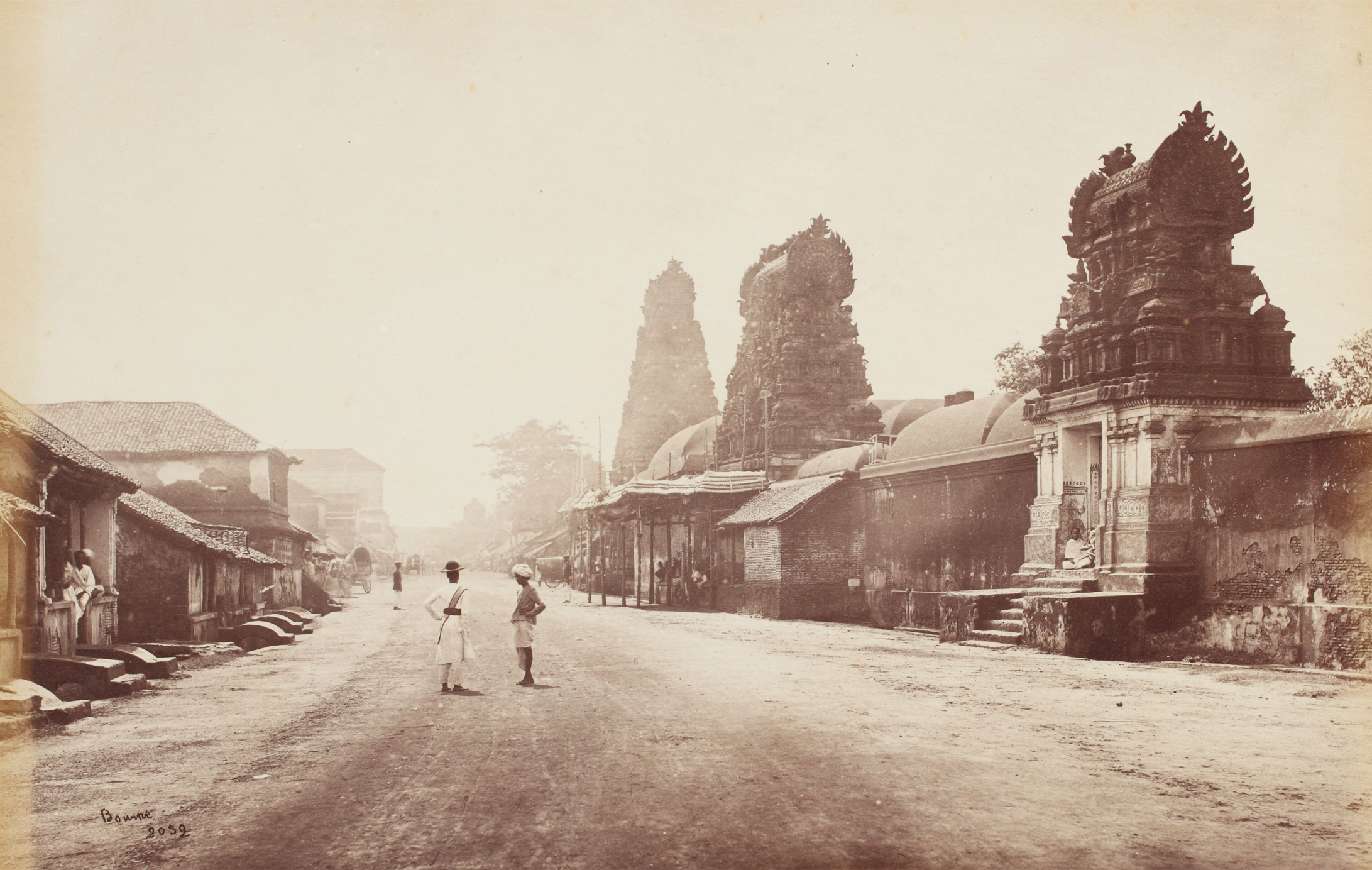 Since ancient times, Thanjavur, located on the Kaveri Delta, has seen several historical dynasties and rulers from the Cholas, Vijayanagara rulers, Nayakas, Marathas and the British. The name is derived from Tamil, where tanjam, which means “refuge,” and ur, means “fertile land.”