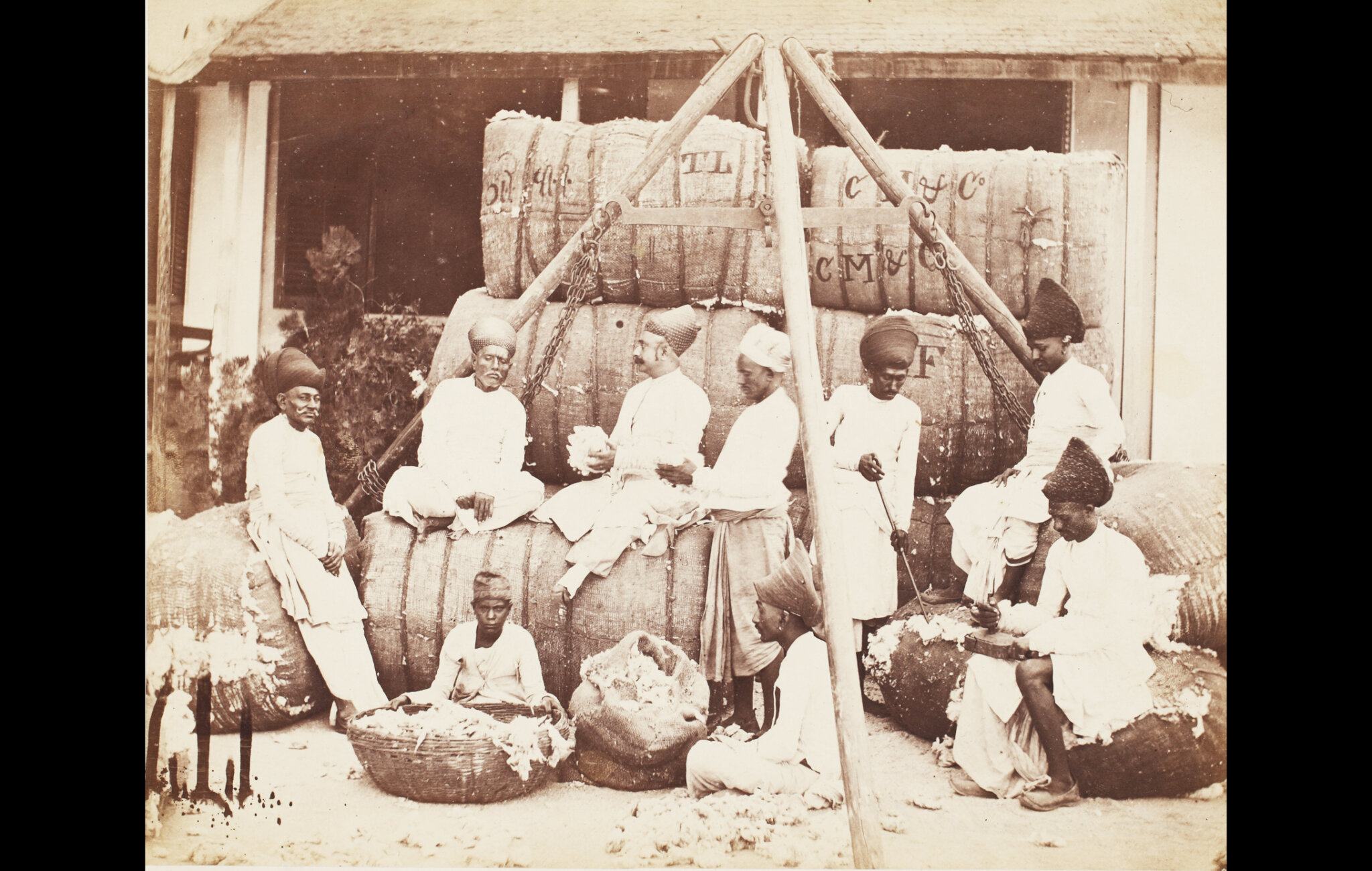 Following the Uprising of 1857, the British started to use photography to gather data on races, castes and communities to better understand the ethnic diversity of the subcontinent. This photograph is from ‘The Photographs of Western India’ (Vol.1), 1855-1852, one of the earliest photographic compendiums to be produced on ethnographic portraiture, taken by William Johnson – an ardent exponent of the practice.

The publication contains a wide range of images of Bombay and its inhabitants.   William Johnson worked in Bombay between 1852-1860, starting his career in photography as a daguerreotypist. He was one of the founding members of the Bombay Photographic Society in 1854 During the mid 1850s, Johnson went into partnership with William Henderson, who had his own commercial photography studio in Bombay.

The duo produced a monthly periodical, Indian Amateurs Photographic Album (1856-1858) which featured prints by other amateur and professional photographers in addition to their own. Johnson is also remembered for having produced Oriental Races and Tribes, Residents and Visitors of Bombay (2 Vols, London, 1863 – 1865) which is among the earliest ethnographic works in India featuring photographs.