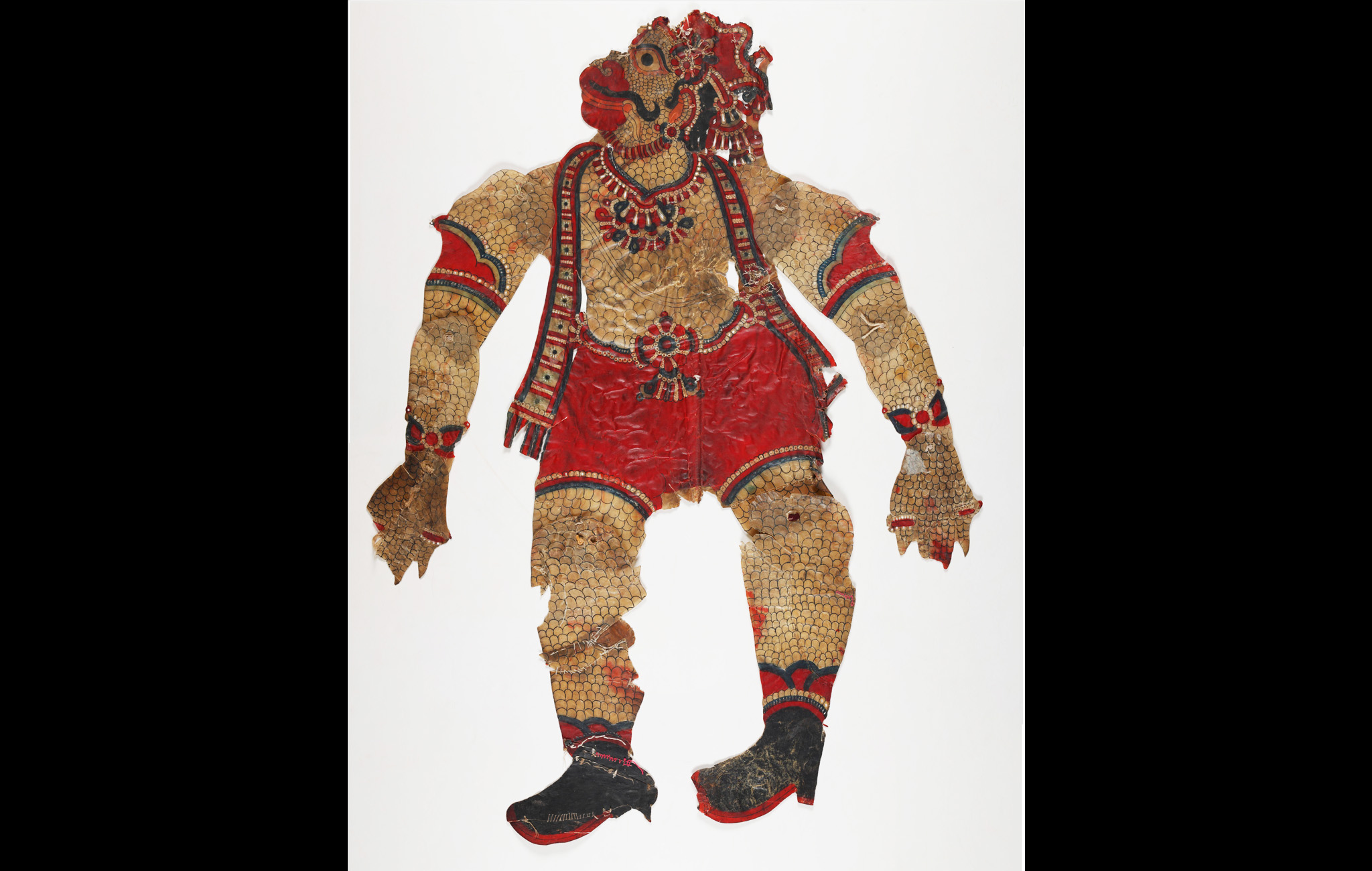 Matsya Vallabha in Valmiki’s Ramayana is the son of Hanuman. When Hanuman was flying across the sea after burning Lanka with his tail, a drop of sweat fell into the water which was consumed by a fish, who gave birth to Matsya Vallabha, hence the scaly skin.

He was found by Ahiravana (King of Patala) who gave him the responsibility of guarding the doors of Patala. During Rama’s war with Ravana, Rama and Lakshmana were kidnapped and taken to Patala. Hanuman’s attempt to save them led him to meet his son, Matsya Vallabha. After defeating Ahiravana, Rama and Lakshmana advised Hanumana to make Matsya Vallabha, the king of Patala. In some regional retellings of the Ramayana, he is known as ‘Makaradhwaja’, where his mother is a crocodile instead of a fish.